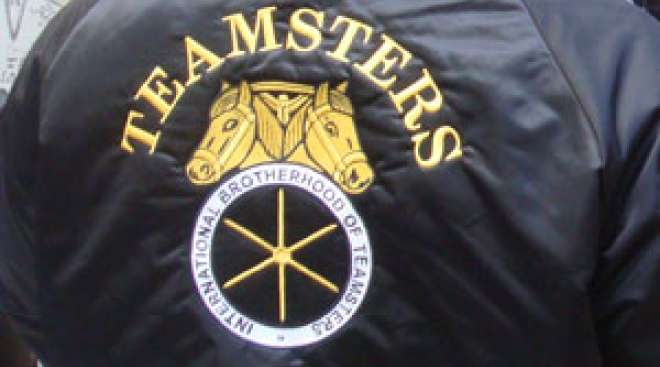 Fund managers applied last year to the Treasury Department to suspend benefits and to PBGC to partition the plan and create a new retirement plan for certain participants, but both applications were denied. The pension covers retired and current truck drivers represented by the Teamsters Local Union 707 on Long Island, impacting nearly 4,000 participants.

PBGC wrote last year that the application failed to demonstrate how pension managers would keep the fund solvent, which is a requirement of the Multiemployer Pension Reform Act of 2014.

For the past year, the pension has been unable to pay full benefits at the levels promised and reduced benefits. On Feb. 1, benefits were cut to the PBGC guarantee limits set in law for insolvent multiemployer plans. Retirees and beneficiaries now will receive between $570 and $1,313 on average per month in benefits.

The 707 Fund is among several troubled multiemployer plans that could run out of money during the next 20 years, including the Central States Pension Fund with more than 200,000 retirees.

“I am committed to working with the administration, Congress and other stakeholders to find solutions that stabilize multiemployer pension plans and make the pension insurance program one that people can rely on well into the future.”

PBGC initially will provide assistance of $1.7 million per month to the 707 Fund, the agency wrote in a statement. Unlike single-employer pensions, PBGC doesn’t assume administration of insolvent multiemployer plans. The 707 Fund will continue to administer the plan.