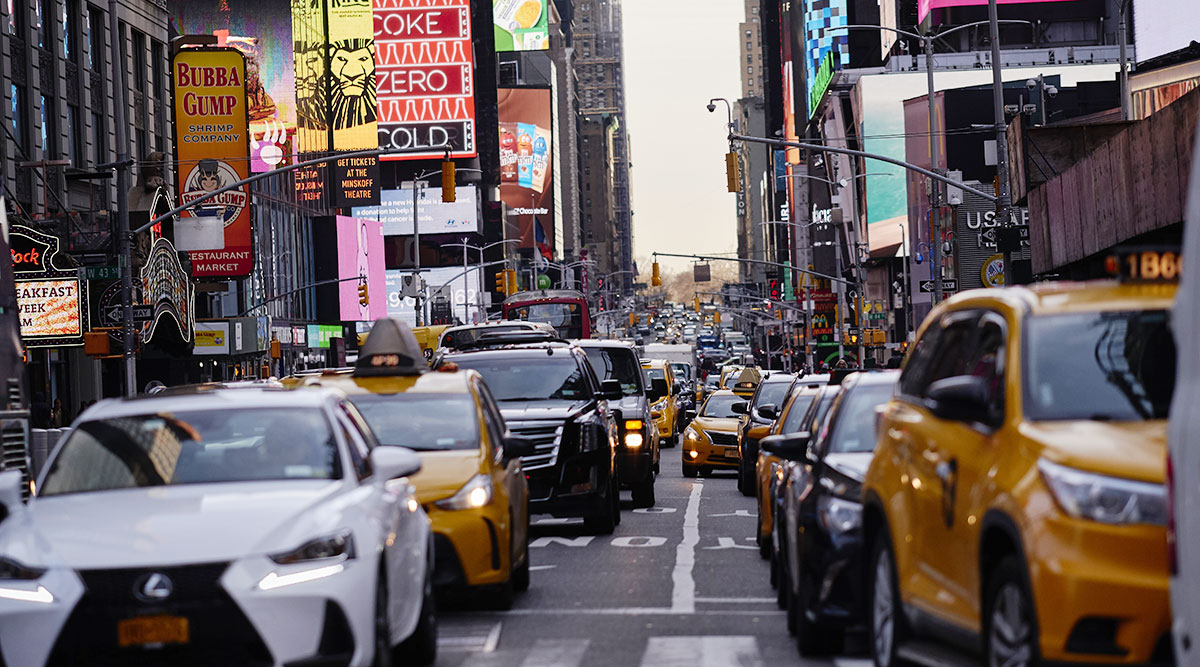 In an 18-month experiment, the city plans to limit car and truck traffic from a six-block stretch of the road, establishing a corridor featuring express buses, wide bike lanes and pedestrian-friendly walkways. The bus service will start in June.

The extensive modifications were first contemplated ahead of a planned shutdown of an East River subway tunnel linking Brooklyn and Manhattan, which would have affected a train line running along 14th Street. Gov. Andrew Cuomo scrapped that repair plan earlier this year when engineers from Columbia and Cornell universities suggested a cheaper, easier fix, though it also will entail occasional service disruptions.

The change comes amid a growing push to ease congestion on Manhattan’s traffic-clogged streets, with the state approving a plan to charge fees to drivers coming in to the busiest sections of the city. 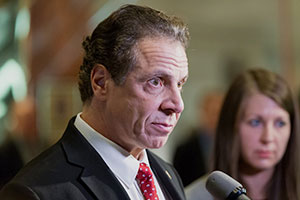 “We have an opportunity to try something new and really get bus riders moving on one of our busiest streets,” Mayor Bill de Blasio said. “This is an experiment that, if successful, could provide us another tool to move buses faster and save people valuable time.”

Three miles of temporary bike lanes installed last year on 12th and 13th Streets in Greenwich Village also will be made permanent, becoming part of a crosstown bicycle thruway parallel with others installed on 26th and 29th Streets and a planned pair along 52nd and 55th Streets in Midtown. Starting later this spring, aside from local businesses and residents, only buses, trucks and emergency vehicles will be able to use 14th Street between 3rd and 9th Avenues as a through route.

Local cars will be limited to pickups and drop-offs along the corridor and to access garages, and they will be required to turn off the street as soon as possible.