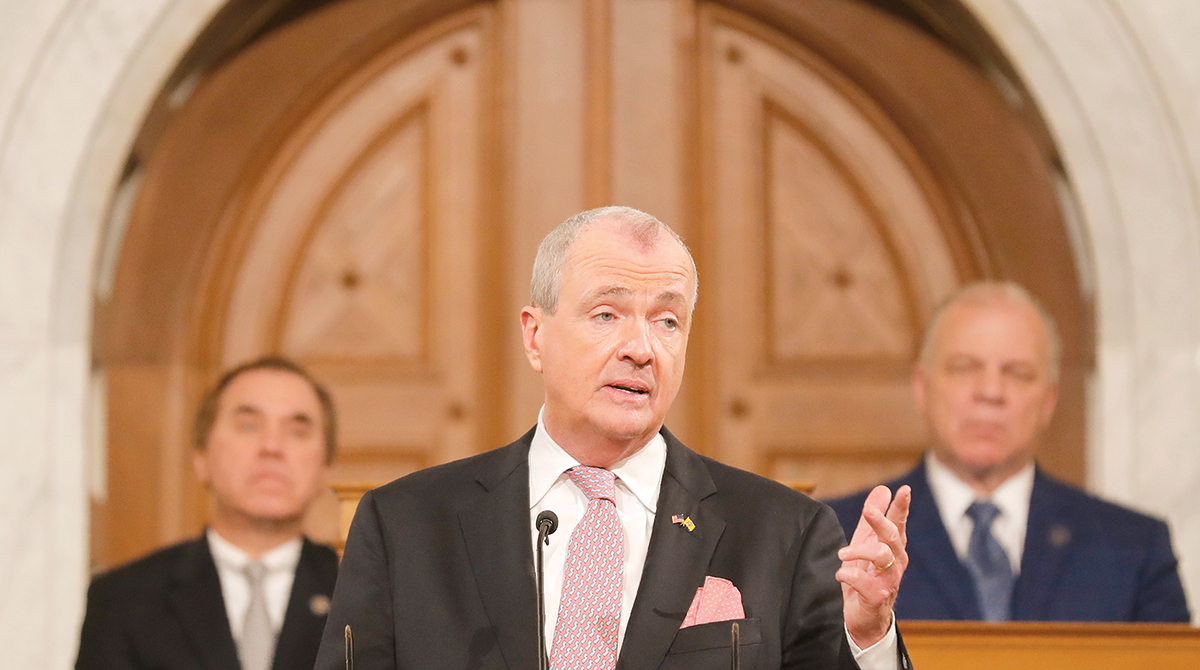 The New Jersey Department of Transportation announced $30.1 million has been awarded to counties and municipalities for projects meant to facilitate the safe movement of heavy truck traffic.

The 33 grants, announced March 17, were supported through the Local Freight Impact Fund program.

“Having safe truck routes to efficiently move goods to and from New Jersey’s seaports, airports, warehouses and rail yards is integral to our state and regional economy,” said NJDOT Commissioner Diane Gutierrez-Scaccetti. “Our roads and bridges carry a tremendous amount of commercial truck traffic every day and we are making the investments necessary to ensure the safety of our customers and communities alike.”

The grants were awarded to 29 municipalities and two counties, with each county receiving two grants.

Under the program, there are four project categories: pavement preservation, truck safety and mobility, bridge preservation and new construction.

Both truck safety grants total $4 million and represent Middlesex County, which is located in the center of the state. One grant will support improvements to Woodbridge Avenue and Mill Road in Edison Township, which is about 10 miles west of Staten Island. The other grant will be directed to the Cranbury Road corridor in East Brunswick.

The $30.1 million in grant funding is accompanied by $21.4 million from the project sponsors, meaning the total investment in these projects is $51.5 million.

NJDOT received 41 applications requesting approximately $45 million for this round of funding.

The funding is meant to improve air quality and reduce the effects of climate change — contributing to New Jersey’s goal of 100% clean energy by 2050.