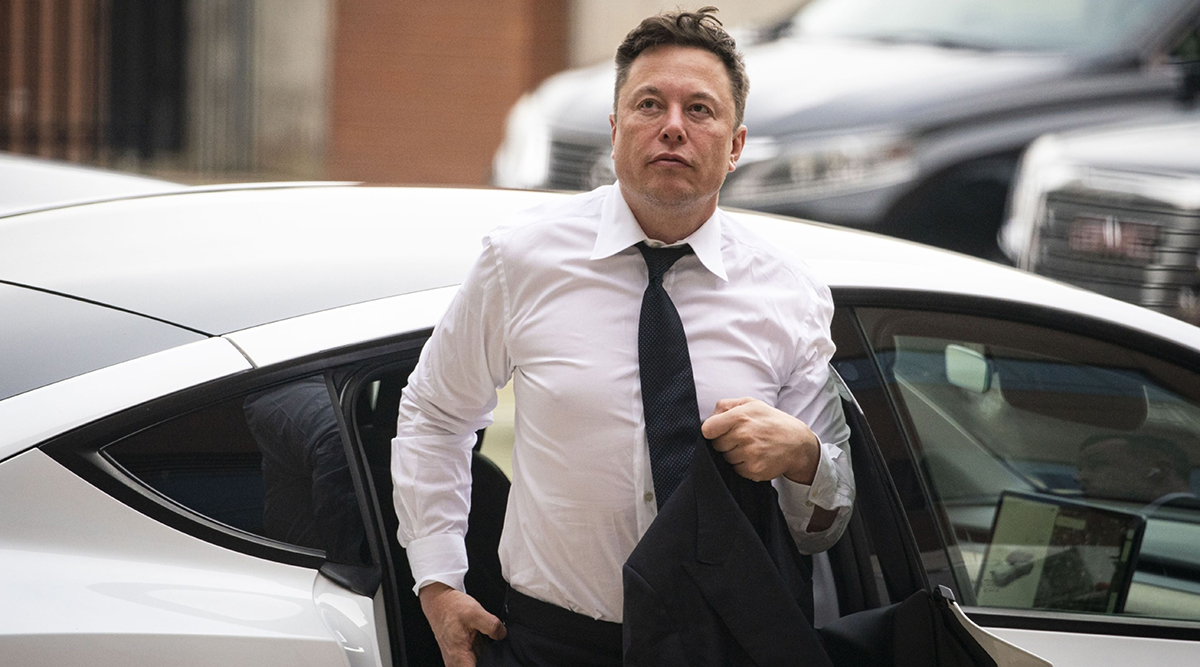 Musk and Tesla are trying to appeal the judge's ruling. (Al Drago/Bloomberg News)

“No reasonable jury could find that Mr. Musk did not act recklessly.”

That’s the upshot of a federal judge’s review of Tesla Inc. CEO Elon Musk’s 2018 tweets about taking the company private, as revealed in an order that was sealed for more than a month before it was made public May 10.

U.S. District Judge Edward Chen’s conclusion that Musk was misleading in his Twitter posts was disclosed weeks ago in a court filing. But the ruling wasn’t released while Tesla fought to limit how much the public could learn about regulatory scrutiny and shareholder criticism of the billionaire’s past tweeting habits.

The ruling is a big win for investors seeking to recover billions of dollars in losses they blame on gyrations in Tesla’s share price four years ago when the tweets roiled the market.

The case is heading to a trial in January at the same time as Musk is trying to close a deal to buy Twitter.

Musk has insisted for years that his short-lived plan to take Tesla private with “funding secured” was solid based on discussions he had with Saudi Arabia’s Public Investment Fund.

But Chen found otherwise in his 33-page ruling.

“No reasonable jury could find that Mr. Musk did not act recklessly given his clear knowledge of the discussions that took place at the 7/31/2018 meeting” with the Saudis, the San Francisco judge wrote.

Musk and Tesla had urged Chen to keep “select materials” in the lawsuit under wraps because they contain “protectable, non-public, confidential business information.” The company and the CEO argued that third-party investors in Tesla “had an expectation of the private nature of the communications,” according to a court filing.

Lawyers for the company and for the investors who sued finally reached an agreement that allowed the ruling to be unsealed May 10.

Musk and Tesla are trying to appeal Chen’s ruling.

— With assistance from Dana Hull.