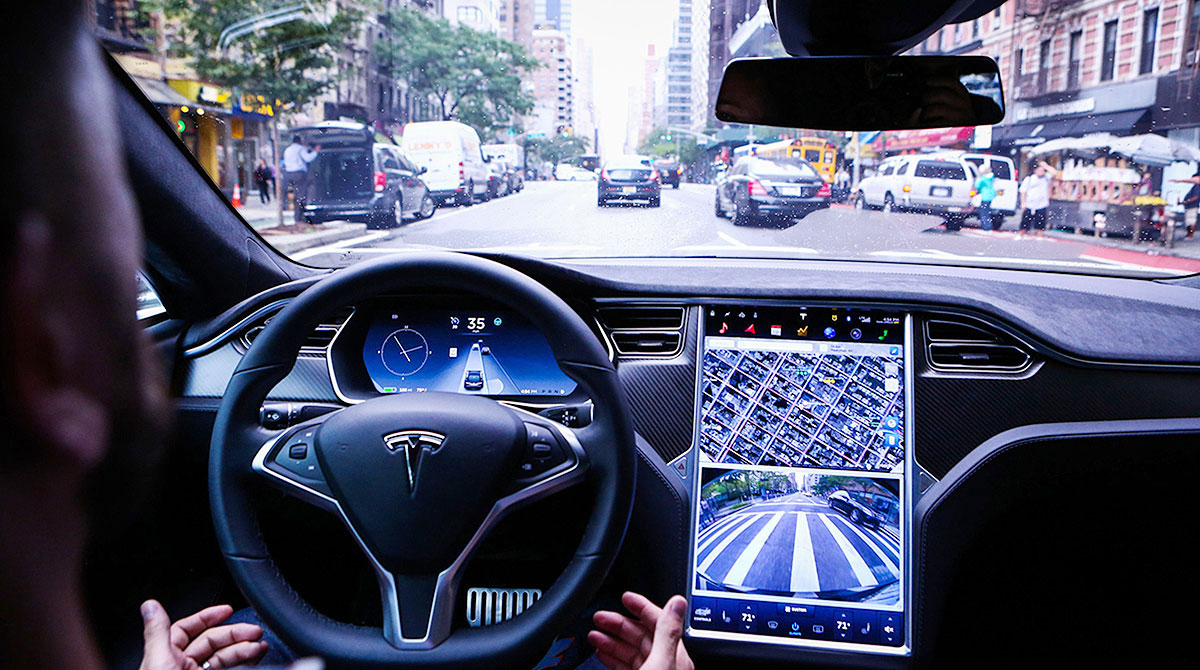 Elon Musk doesn’t want to hear complaints from customers trying out the driver-assistance system that Tesla Inc. plans to start charging $15,000 for in the coming weeks.

The CEO scolded a Tesla owner who posted videos to Twitter on Aug. 23 showing that a new beta version of the system marketed as Full Self-Driving at times struggles with right turns and other basic tasks. The customer wrote that he’s spent more than $32,000 paying for the system multiple times.

“10.69 is in limited release for a reason,” Musk replied, referring to the latest version of the system rolled out to select customers last week. “Please do not ask to be included in early beta releases and then complain.”

Current price will be honored for orders made before Sept 5th, but delivered later. — Elon Musk (@elonmusk) August 21, 2022

Musk announced over the weekend that Tesla will start charging $3,000 more for Full Self-Driving, which still requires active supervision and doesn’t make the company’s vehicles autonomous. California’s Department of Motor Vehicles has accused Tesla of misleading consumers about its technology, and the National Highway Traffic Safety Administration is investigating whether the automaker’s Autopilot system is defective.

NHTSA also wrote to Tesla last year about how the company had been subjecting Full Self-Driving beta testers to nondisclosure agreements that may have impeded access to information the agency needed to assess the program. While the carmaker had encouraged customers to share their experiences with the system, it asked them to be selective, citing concern that critics wanted the company to fail and would mis-characterize feedback posted on social media.

In October, Musk confirmed Tesla had dropped the NDA. A few months later, the company terminated an employee days after he posted a YouTube video of his car running into a traffic pylon while using Full Self-Driving.

Musk has written in the past that he appreciates critical feedback and urged his Twitter followers in February to seek out negative assessments.