Company Says It Has Furloughed 1,000 Workers 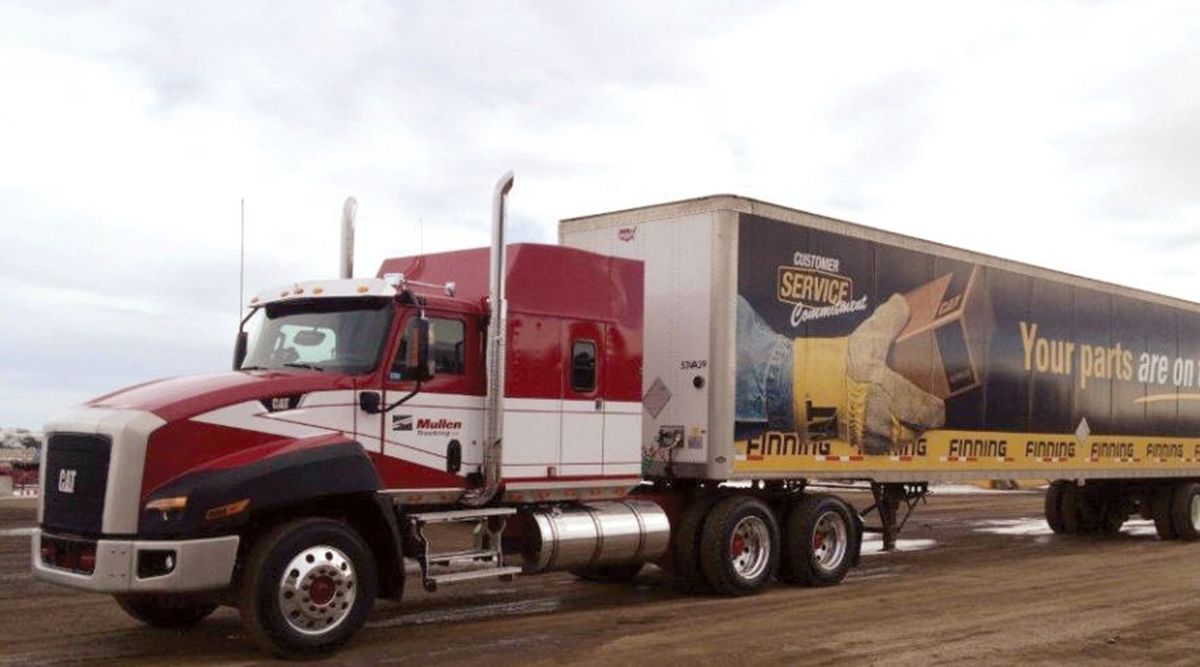 Mullen Group Ltd. posted weaker first-quarter profits on steady revenue, but the Canadian motor carrier warned that business began to erode significantly in April and said it has furloughed 1,000 workers.

“We may be in the early innings of some dramatic shifts in the economy,” Murray Mullen, the Okotoks, Alberta-based company’s CEO said in an April 23 conference call with investors and industry analysts.

Mullen noted that while the coronavirus pandemic started out as a health crisis, it now has the potential to “cause significant damage to our economic system.” 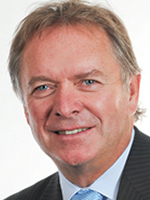 “Everything was progressing just fine in our business through the middle of March,” Mullen said.

The company earned a C$4.7 million profit in Q1, a 59.5% decline compared with C$11 million a year earlier. Diluted Q1 earnings per share dipped to 4 Canadian cents from 11 Canadian cents.

The company experienced nearly C$ 4 million in negative foreign currency variance as the Canadian dollar fell against the U.S. dollar. It also took a $C1.6 million loss on some investments, and its finance expenses increased by C$2.3 million.

Mullen’s less-than-truckload and specialized and industrial services units grew during the quarter by 3.5% and 1.5%, respectively. But LTL operating income slid 12.5% to C$13.3 million from $C15.2 million a year earlier. Mullen attributed the dip to a weak freight market in Alberta.

Operating income in the specialized and industry services segment rose 6.1% to C$17.4 million from C$16.4 million.

“Overall, we came through the quarter unscathed but clearly very cautious,” Mullen said.

Portions of the carrier’s business are feeling less of an effect from the economic disruption, Mullen said.

“Communities and consumers rely on having the goods they need. Where we were able to continue servicing our customers, freight volumes were strong,” he said. “However, the majority of our business units were negatively impacted by business closures, plant shutdowns, capital expenditure declines and even inventory shortages.”

To ease the pain of the furloughs, Mullen created a C$5 million family assistance program to provide support to workers most negatively affected by their change in work status. The furloughs amount to about a 16% reduction in Mullen’s workforce. The company said more reductions are possible depending on the performance of its three business segments.

The company’s specialized and industry services segment, which caters to the struggling oil industry, will see significant declines.

“The energy sector will be impacted for quite a while,” Mullen said. “The near-term for the oil field side has been virtually wiped out.”

The company had C$84.7 million in cash at the end of the quarter, and C$150 million available through a bank credit facility.

Mullen is not providing guidance for its future financial results.

“These are early days. I don’t want to guess as to how our businesses will perform in the coming months,” Mullen said.

“Until we get the economy going again in North America and then get a few months under our belt, it is going to be choppy. We are seeing that right now in April. It doesn’t mean that business has stopped, but it is very choppy,” he added.

Mullen Group ranks No. 53 on the Transport Topics Top 100 list of the largest for-hire carriers in North America.