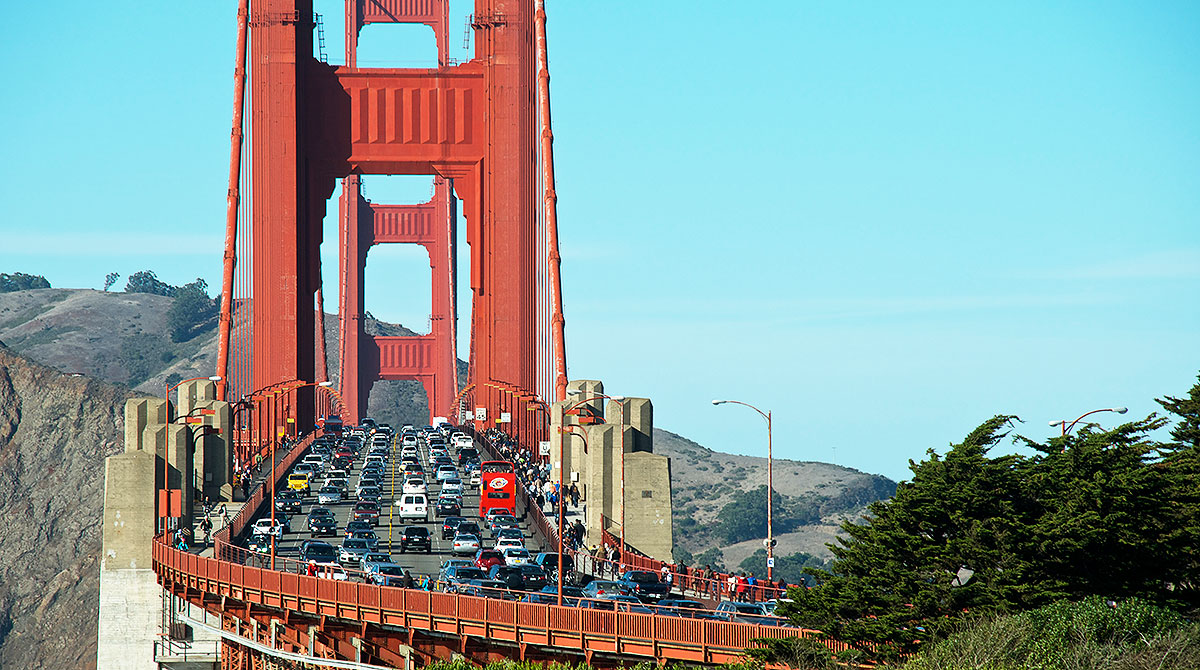 An association of small to medium motor carriers has become the first industry challenger of a California Supreme Court decision that could make it extremely difficult for the state’s truckers to use independent contractors.

In a federal lawsuit filed July 19 in the Eastern District of California, the Western States Trucking Association alleges that the state Supreme Court’s new “ABC test” requirement for deciding if a contractor should be an employee “forces virtually all independent contractors to become employees to those they choose to contract or work with.”

The high state court affirmed the appeals court ruling that supported the workers, endorsing what is called the three-pronged ABC test legal standard.

To be classified as an independent contractor, the ABC test requires that:

(A) the worker is free from the control and direction of the hiring entity in connection with the performance of the work;

(B) the worker performs work that is outside the usual course of the hiring entity’s business; and

(C) the worker is customarily engaged in an independently established trade, occupation or business of the same nature as the work performed.

The B leg of the test will be the most difficult for most carriers to pass, the association said. 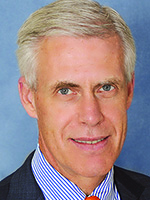 “The ABC test presumptively considers all workers to be employees, the court said, and permits workers to be classified as independent contractors only if all three legs, or prongs, of the test are satisfied,” the Western States Trucking Association said in a statement.

Although technically the state high court’s decision is aimed at domiciled California motor carriers, Greg Feary, a partner in the Indianapolis-based trucking law firm of Scopelitis, Garvin, Light, Hanson & Feary, P.C., said interstate motor carriers also could be affected when they do business in the state.

“I think you’re going to see more challenges to the Dynamex decision very quickly,” Feary told Transport Topics. “You’re probably going to see legislative activity as a result of the decision. And I think you’re going to probably see in that interim period a lot of uncertainty in the trucking industry as to how to deal with the Dynamex decision — in other words, lots of motor carriers questioning whether every day they do business with owner-operators in the state of California that they’re potentially creating liability or damages.”

The state Supreme Court said that in recent years federal and state regulatory agencies have declared that the misclassification of workers as independent contractors rather than employees is a serious problem that deprives federal and state governments billions of dollars in tax revenue and millions of workers of labor law protections.

“On the one hand, if a worker should properly be classified as an employee, the hiring business bears the responsibility of paying federal Social Security and payroll taxes, unemployment insurance taxes and state employment taxes, providing worker’s compensation insurance, and, most relevant for the present case, complying with numerous state and federal statutes and regulations governing the wages, hours and working conditions of employees,” the court wrote in its opinion.

“On the other hand, if a worker should properly be classified as an independent contractor, the business does not bear any of those costs or responsibilities, the worker obtains none of the numerous labor law benefits and the public may be required under applicable laws to assume additional financial burdens with respect to such workers and their families.”

Attorney Todd Wulffson with Carothers DiSante & Freudenberger, an Irvine, Calif., employment, labor and immigration law firm, said his motor carrier clients have been upset with the ruling and are scrambling to find part-time drivers.

“This decision has been a huge, unexpected blow to their businesses,” Wulffson told TT. “What’s funny is that many of the contractor drivers don’t even want to be employees.”

ATA, Freight Stakeholders Push Back on US Senate’s PRO Act

Department of Labor Proposes Withdrawal of Its Independent Contractor Rule