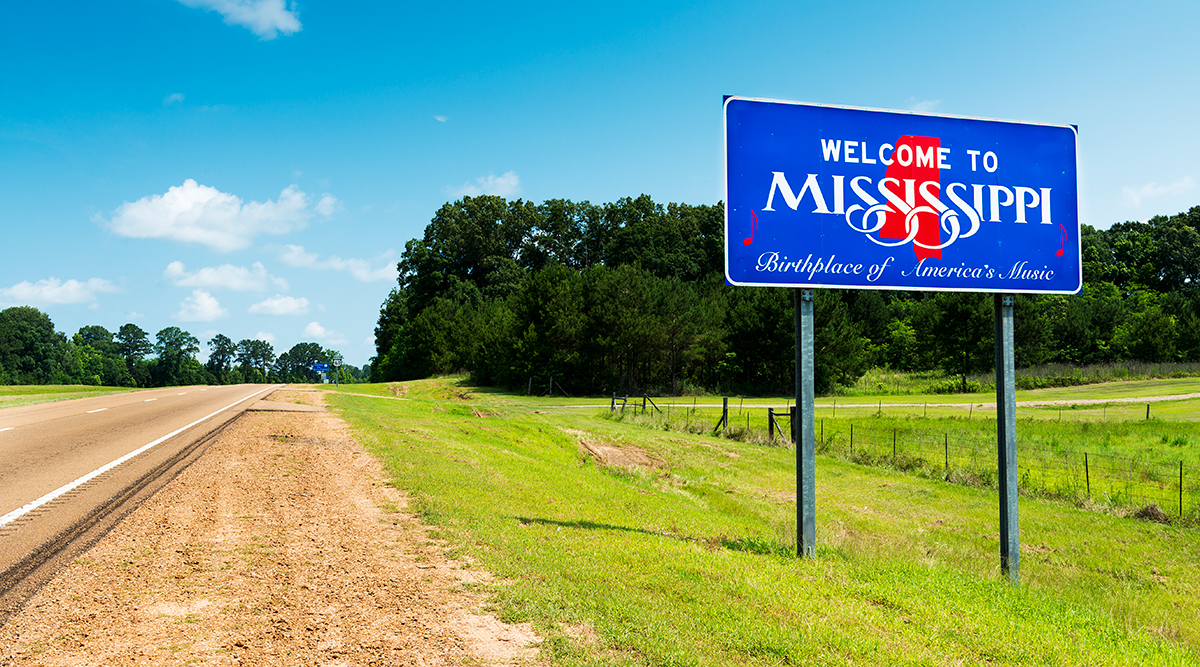 The Mississippi Transportation Commission has awarded contracts for 18 infrastructure projects.

The three-member commission oversees the state’s transportation resources and supervises all modes of transportation related to highways, ports, aeronautics, public transit and railroads. The contracts, awarded at the group’s July 14 meeting, represent maintenance projects in each of the commission’s three districts.

The Mississippi Department of Transportation will oversee the projects. 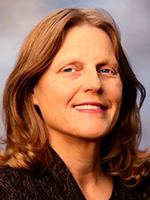 “These projects will make our highways safer and make Mississippi a better place to live and work,” MDOT Executive Director Melinda McGrath said. “All of our projects, whether pavement overlays or bridge replacements, help ensure the businesses and people of Mississippi have efficient and reliable infrastructure for travel and transport of goods and services.”

A contract for $1.7 million was awarded for a 6-mile mill and overlay project on U.S. Route 278 in Monroe County, which borders Alabama and lies within Mississippi’s northern transportation district.

One of the projects will be a 6-mile mill and overlay on U.S. Route 278 in Monroe County, which borders Alabama. (Google Maps)

In the southern transportation district, a contract for $1.2 million was awarded for overlay projects in Claiborne County, which lies just across the Mississippi River from Louisiana. A $230,000 contract was awarded for a project to repair tension cable barriers on various routes in the southeastern part of the state. 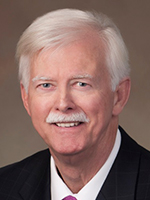 “These projects will help MDOT continue to provide safe and reliable transportation to Mississippi’s traveling public,” said Tom King, chairman of the Mississippi Transportation Commission and commissioner of the southern district. “A robust transportation network is vital for economic development.”

Contract awards in the central transportation district include $2.3 million for an overlay project on a segment of state Route 492 that runs between Neshoba and Newton counties, which are about 70 miles west of the Alabama border, and a $2 million contract for a 13-mile overlay project on state Route 17 in Holmes County, which is 70 miles north of Jackson.

“Our No. 1 priority at MDOT is to keep the state of Mississippi safe,” said Willie Simmons, commissioner for the Mississippi Transportation Commission’s central district.

MDOT plans to release further information regarding timelines for the projects and associated impacts to traffic.

U.S. Route 82 near the Arkansas-Mississippi border, where it crosses the Mississippi River. (Google Maps)

In June, MDOT received an Infrastructure For Rebuilding America grant from the U.S. Department of Transportation. INFRA grants were created in the Fixing America’s Surface Transportation Act of 2015.