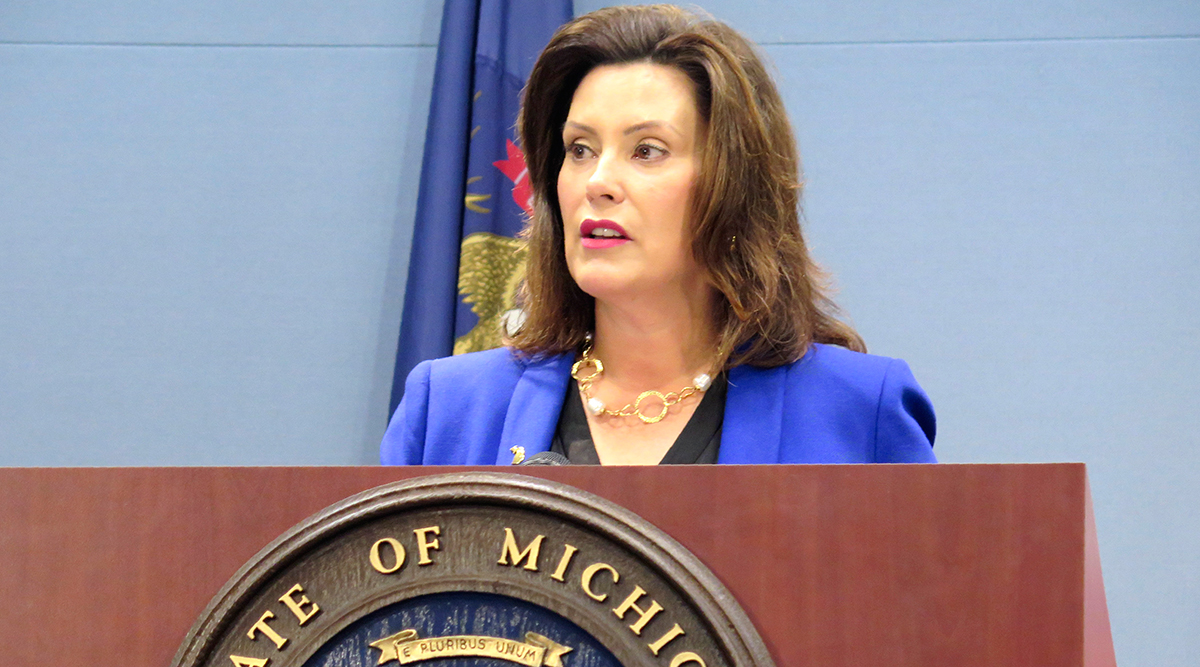 The proposal, announced March 5, calls for the tax hike in three 15-cent increases from Oct. 1, 2019, to Oct. 1, 2020. (Some tax relief would be offered to low-income families.) The tax increase is meant to generate $2.5 billion a year in revenue, which would be directed to the new Fixing Michigan Roads Fund and devoted to the state’s most important commercial routes. 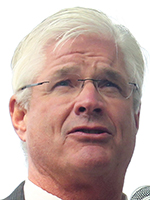 Michigan’s current excise tax rate is 26.3 cents per gallon for gasoline and diesel, according to the American Petroleum Institute.

“The people of Michigan have spoken pretty strongly that the 45-cent gas tax hike is too much,” D’Assandro told Transport Topics. “[Chatfield and Shirkey have] made that clear, and they’ve offered her instead several different alternatives to raise the necessary funding to fix the roads. They’re still waiting to get some good feedback from her on a possible alternative and are hoping to find some common ground soon.”

Amber McCann, spokeswoman for Shirkey’s office, said the majority leader is committed to delivering a budget to the governor’s desk ahead of the fiscal deadline. 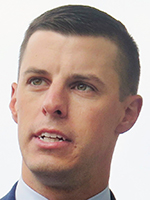 D’Assandro said top legislators have decided to keep public details of the negotiations scarce, but confirmed that they have presented the governor with multiple options.

“Everybody is making road repairs a priority,” D’Assandro said. “It’s a priority issue, and it has been for years, and it’s going to continue be.”

Michigan’s infrastructure has room for improvement. The state received a D+ on the American Society of Civil Engineers’ most recent infrastructure report card, issued in March 2018. Roads and stormwater management systems tied for the worst grade, each receiving a D-.

Michigan Department of Transportation spokesman Jeff Cranson said incremental increases to fuel tax rates and vehicle registration fees have not been sufficient to keep up with climbing construction costs. The state’s fuel taxes last rose Jan. 1, 2017, as a result of 2015 legislation.

“Michigan has underinvested in roads and bridges for four decades,” Cranson said. “Gov. Whitmer put forward an ambitious plan that would restore the state’s busiest roads within 10 years. Officials at MDOT have explained the crisis to the public and lawmakers for many years. Only bold action like that proposed by the governor can make a difference.”

If approved by the Legislature, the 45-cent increase would make Michigan’s gas tax the highest in the country.

Whitmer is one of several governors to push for fuel tax increases as a means to raise infrastructure funds over the past year. Illinois lawmakers in June approved a $45 billion infrastructure improvement plan that included Gov. J.B. Pritzker’s proposed fuel tax hike. Under the plan, the fuel tax rate doubled to 38 cents per gallon for diesel and gas from 19 cents per gallon. The tax hike, Illinois’ first since 1990, came into effect July 1.

Alabama Gov. Kay Ivey’s Rebuild Alabama Act, signed into law March 12, included plans for a fuel tax increase. The tax hike, which will be indexed to keep up with the rising cost of rebuilding roads, is scheduled to take effect Sept. 1.