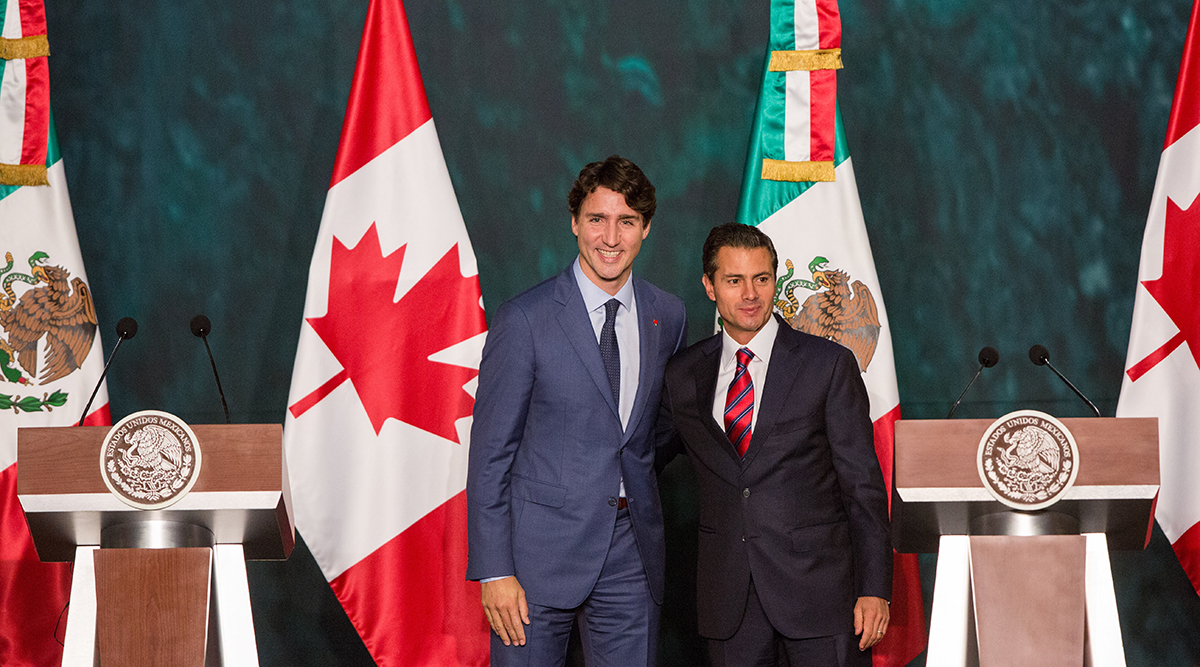 The ministers leading NAFTA negotiations ended the latest round of high-level talks saying they’re extending discussions into the first quarter of 2018 to resolve differences after Canada and Mexico rejected what they see as hardline U.S. proposals.

“New proposals have created challenges and ministers discussed the significant conceptual gaps among the parties,” Lighthizer said, reading a joint statement at the close of the fourth rounds of talks Oct. 17. “Ministers have called upon all negotiators to explore creative ways to bridge these gaps. To that end, the parties plan on having a longer inter-sessional period before the next negotiating round to assess all proposals.”

In a statement after the discussions, ministers reaffirmed their mandate to reach a deal in a reasonable period of time. Mexico will host the the fifth round of talks on Nov. 17-21, it said.