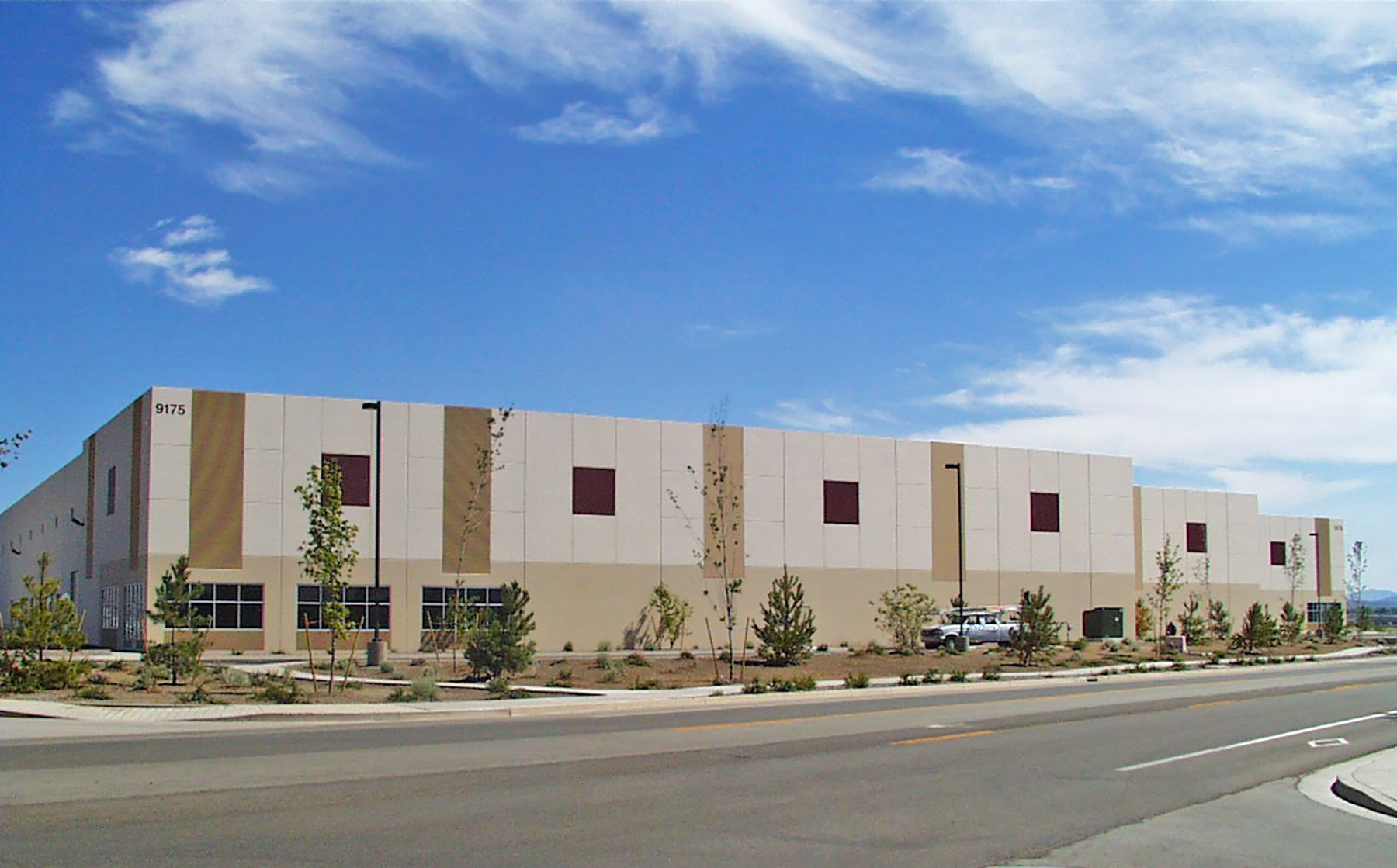 In a move to expand its e-commerce business, Toronto-based Metro Supply Chain Group has acquired National Fulfillment Services, a long-time provider of distribution services for publishers and catalogue retailers in the United States.

NFS will provide Metro SCG with a platform to provide fulfillment services for goods purchased online, said Tom Krueger, president of the Aston, Pa.-based company, which was started by his father Gene Krueger, a former Sperry Univac programmer, in 1965. 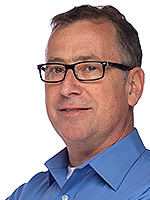 “NFS was there at the genesis of systems-based fulfillment and grew up in step with that industry,” Krueger said. Early clients included publishing firms such as McGraw Hill and TV Guide. The company expanded into direct mail and catalogue distribution in the 1970s and now provides a full range of services, including order management, payment, customer call centers and warehousing and distribution.

Metro president Martin Graham said the acquisition is an important step in what he called the “build-out” of the company’s e-commerce services, which operate in Canada under the E24 brand.

“NFS has recently expanded its operations onto the West Coast of the U.S. and now, as part of the Metro family, we expect to see their service offering expanded to two Canadian centers within the year,” Graham stated in a statement Aug. 1.

NFS opened a new fulfillment center in Reno, Nev., earlier this year and, according to Krueger, will take over one facility in Toronto right away and add a second Canadian location later this year.

“We expect at some point to have locations in Europe as well,” Krueger said in an interview with Transport Topics. “This gives us a launching point for the future.”

Metro SCG is a third-party logistics firm that employs more than 5,000 people and manages more than 11 million square feet of warehousing and packaging facilities in the U.S., Canada and Europe.

“Our business has always been about staying at the edge of innovation and providing a seamless and exceptional customer experience,” said Chiko Nanji, chairman and CEO of LDC Logistics Holdings, Metro SCG’s parent company based in Montreal. “NFS strategically aligns with that mandate.”

Nanji formed LDC in 1974 to develop residential, commercial, hospitality and industrial real estate. Earlier this year he consolidated his ownership of Metro by buying all of the stock he didn’t already own from Novacap, a private equity firm based in Longuevil, Quebec.

“The transaction reflects confidence in our plans to increase Metro SCG’s market position in North America and Europe,” Nanji said in a statement announcing the stock purchase Feb. 2.