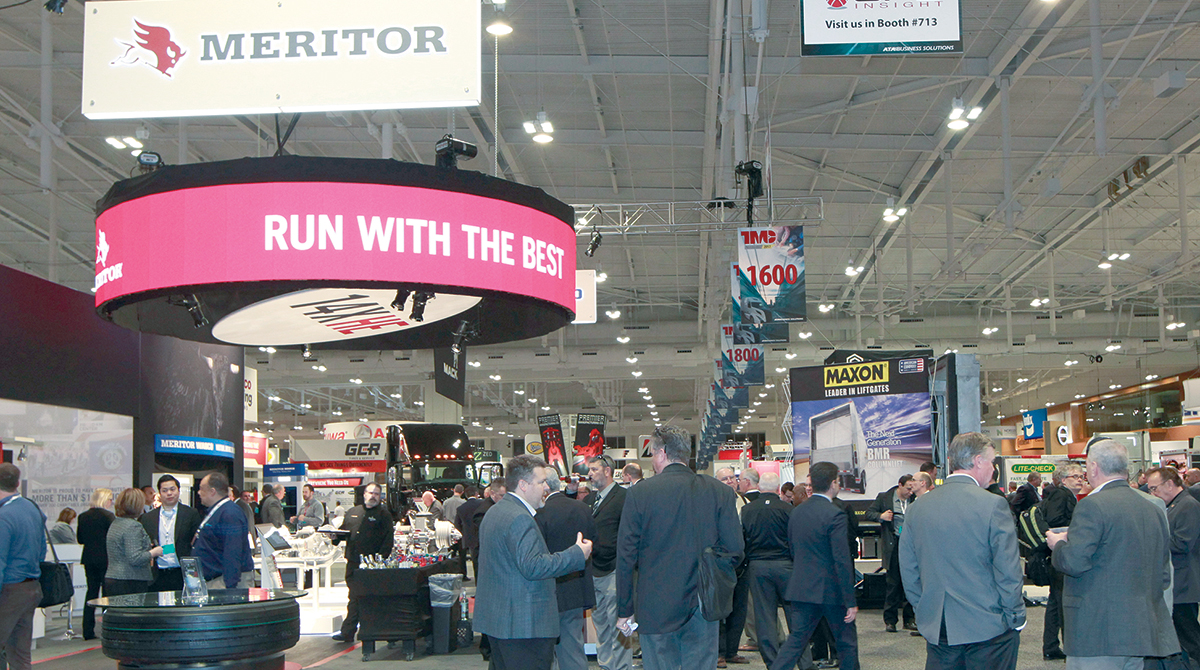 A Meritor booth at an industry show. (John Sommers II for Transport Topics)

Net income for the period, ended March 31, barely inched down to $65 million, or 86 cents per diluted share, compared with $66 million, 86 cents, a year earlier.

Flat net income year-over-year was driven primarily by higher sales volumes, pricing actions and lower tax expense, partially offset by increased steel and freight costs, and the recognition of value-added tax credits in Brazil during the second quarter of fiscal-year 2021, according to the Troy, Mich.-based company.

“I am extremely proud of the team’s outstanding performance in the second quarter,” said CEO Chris Villavarayan. “Despite severe macro headwinds, we continue to deliver strong financial results. In addition, we expect the Cummins transaction to close by year-end, subject to all closing conditions being met.” 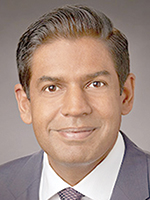 Meritor did not hold an earnings call, and only issued a brief earnings release due to the planned merger with Cummins Inc.

Meritor scheduled a special shareholder meeting for May 26, seeking the approval of Meritor’s shareholders for the proposed transaction.

Commercial truck sales for the second quarter of fiscal-year 2022 were $938 million, up $161 million, or 21% compared with the same period last year.

Aftermarket and industrial sales were $262 million, up $15 million, or 6% from the same period a year ago.