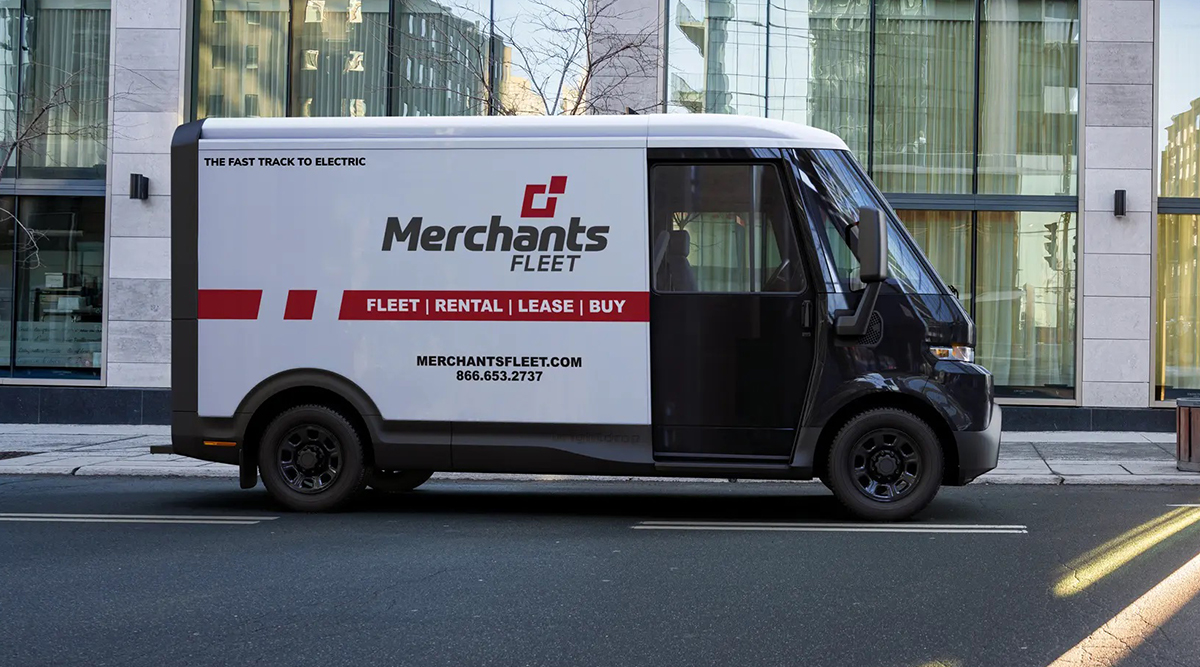 “The collaboration with Merchants Fleet opens the door for other companies that want to electrify their fleets by providing access to our portfolio of electric vehicles, which is a critical step toward decreasing vehicle-related emissions in the communities where we live,” BrightDrop CEO Travis Katz said in a statement.

The EV410 is designed for more frequent trips with smaller loads. Verizon has signed up to be its first customer, but BrightDrop has not disclosed how many EV410 vehicles the company purchased for its maintenance and service fleet.

Production of the EV410 is slated to start in 2023 at the CAMI Assembly plant in Ontario, where BrightDrop’s other electric delivery van, the larger EV600, also will be built starting late next year.

BrightDrop has completed the first production builds of the EV600 at a Michigan-based supplier for its first customer, FedEx Express, which ordered 500. The first EV600s for FedEx will be delivered before the end of this year.