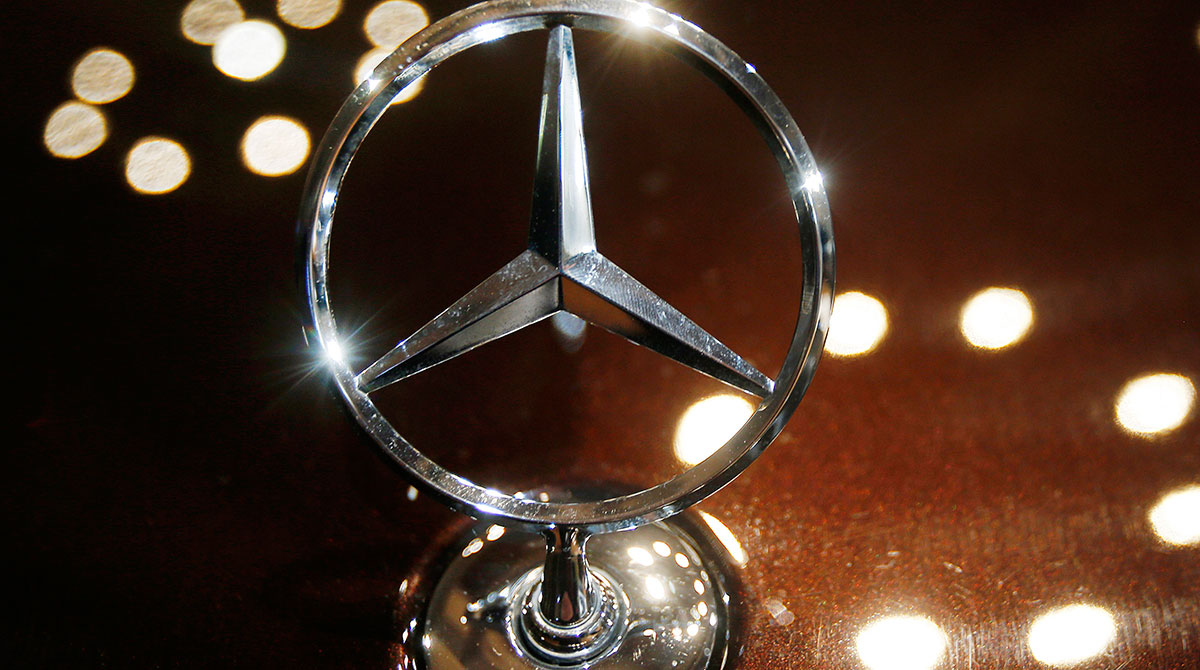 FRANKFURT, Germany — Daimler AG’s luxury car brand Mercedes-Benz is stepping up its transition to electric cars, doubling the planned share of sales by 2025 and sketching out a market scenario in which new car sales would “in essence” be fully electric by the end of the decade.

“[The shift to electric vehicles] is picking up speed — especially in the luxury segment, where Mercedes-Benz belongs,” said Ola Källenius, CEO of Daimler AG and Mercedes-Benz AG. “The tipping point is getting closer, and we will be ready as markets switch to electric-only by the end of this decade.”

The company said July 22 it foresaw half its sales as battery-only or plug-in hybrid cars by 2025, up from a quarter in previous forecasts. In the first six months of this year, such vehicles were 10.3% of total sales. The company sold 39,000 battery cars and 121,500 plug-in hybrids, which combine a battery with internal combustion.

Mercedes-Benz is shifting from electric-first to electric-only. Stay tuned for more!

The company’s statement updating its electric-vehicle strategy portrayed going all-electric as a “market scenario” the company intended to be ready for, rather than as a fixed deadline for abandoning sales of diesel or gasoline cars. The company said it was “getting ready to go electric by the end of the decade, where market conditions allow.”

In Europe, the share of electric cars is increasing, heavily driven by regulation and government incentives. Last year, electrically chargeable cars made up 10.5% of the European market.

Mercedes said July 22 that from 2025 all newly launched vehicle architectures would be electric only, referring to mechanical structures that can be shared among different models.

The company has said that its model lineup will be climate-neutral by 2039 throughout its chain of production, but had not specified any date for halting sales of internal combustion engines. For now, sales of highly profitable gasoline and diesel sedans and SUVs are providing the cash to invest in new technologies, such as electric cars.

Other carmakers including Volkswagen’s Audi, Stellantis, General Motors and Volvo also have indicated they are moving away from gasoline and diesel engines over the long term.

“We applaud the high ambition” in the EU climate proposals, chief executive Kallenius said, adding that they would help bring about “a new era of CO2-free living, and we are going to do our part.”