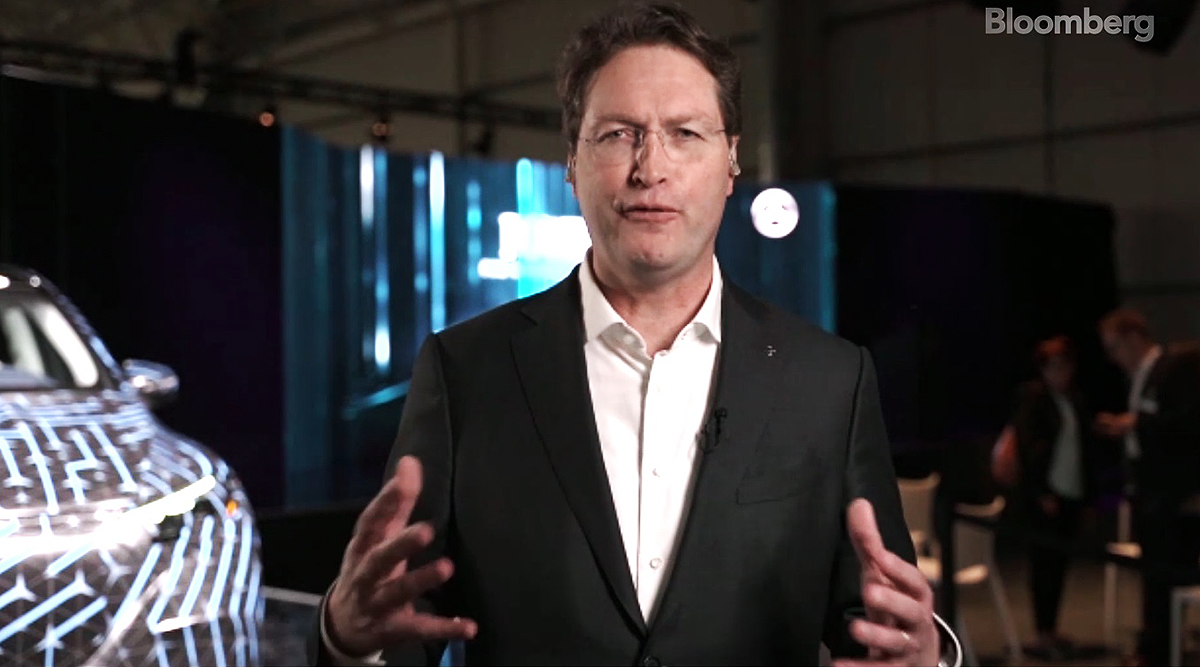 Mercedes-Benz Group AG opened a battery factory in Alabama months before the luxury carmaker starts assembling electric SUVs nearby in an effort to challenge Tesla Inc. in the U.S. EV market.

The German manufacturer will produce lithium-ion batteries at the new Bibb County plant, and start making all-electric EQS and EQE sport utility models at its existing factory in Tuscaloosa in the coming months. Mercedes also announced a partnership with Chinese-owned battery company Envision AESC, which it said will set up a U.S. cell facility that will supply modules by the middle of the decade.

Mercedes has budgeted $43.8 billion this decade for electrifying its lineup to defend its position in the premium car market. The company said it’s invested $1 billion in Alabama between the battery plant, logistic centers and the production lines it’s upgraded to make EVs.

The Tuscaloosa factory will be able to flex production between combustion engine, plug-in hybrid and fully electric drivetrains.

“We’re going to see, over the next two to three years, the electric share of that production just go up and up,” Kallenius said.

The battery system for the EQS SUV has a modular design already seen in the EQS sedan, the electric sibling to the S-Class. The cell chemistry used is predominantly nickel, along with cobalt and manganese.

Mercedes began to see commodity prices go up in the fall of last year, and the war in Ukraine is adding to those pressures. The company warned last month that profitability at its main cars division could slip from a record high last year.

“We’ll have some headwinds on that,” Kallenius said. “We try to counter-balance that with efficiency efforts on our end, but it’s something that we have to watch.”