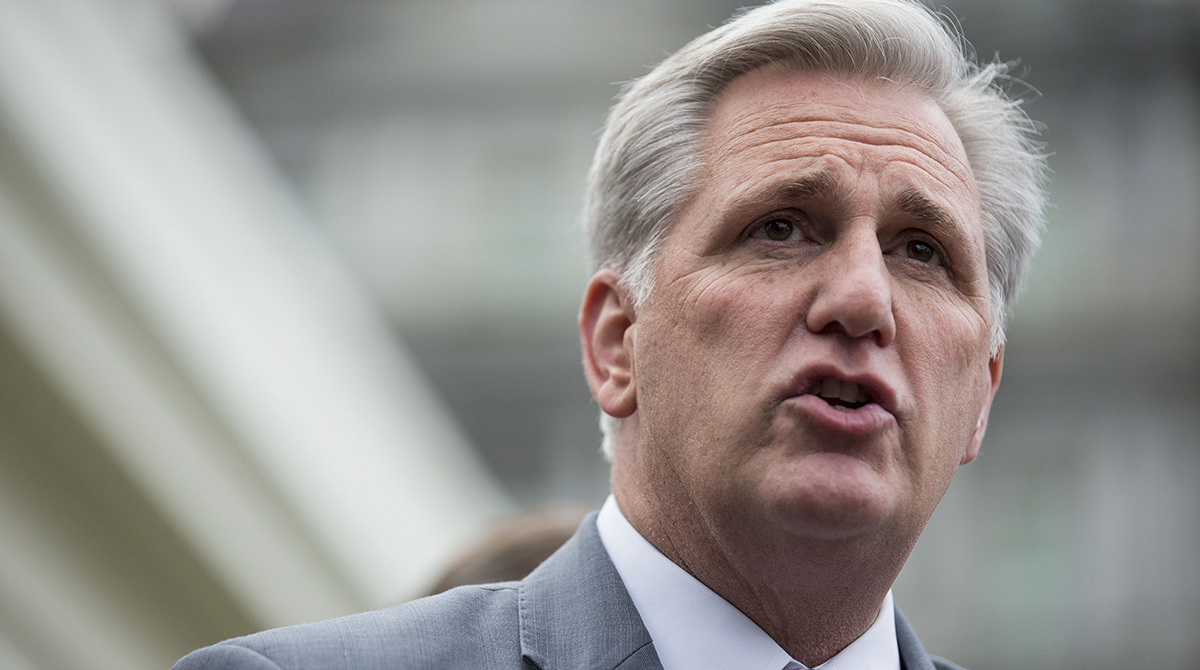 A key trucking provision tucked in an aviation reauthorization bill in the Senate and bills that would keep the U.S. Department of Transportation funded through fiscal 2019 await members of Congress when they return June 4 to Washington from the Memorial Day recess.

The Senate’s Federal Aviation Administration policy measure, which would reauthorize the country’s aviation system, also would ensure nationwide uniformity on meal-and-rest-break rules for truck drivers. The bill’s sponsors have said they intend to advance the legislation prior to the congressional July 4 recess, although Republican floor managers have yet to schedule its consideration. A House-passed FAA policy bill includes a similar provision. The provisions are meant to clarify a 1994 law to block a 2011 California meal-and-rest-break law.

American Trucking Associations supports the provision in the aviation bills.

“This clarification will ensure motor carriers can continue to operate efficiently and competitively, under nationally uniform federal regulations, rather than being forced to adhere to a state-by-state patchwork of rules governing driver hours and pay practices,” according to ATA.

Through the summer and into the fall, the Republican-led Congress will aim to advance another tax reform package and focus on opioid-relief measures, immigration reform and infrastructure funding policy, said House Majority Leader Kevin McCarthy (R-Calif.) in published reports May 30.

“Well, we’ve got a great deal. First of all, we want to finish off what we’re doing,” McCarthy said, regarding his caucus’ agenda for 2018. “We got another tax reform to go through, we got infrastructure, we’ve got opioids, we want to continue to build this economy so the next century is America’s century, and that also means solving immigration.” 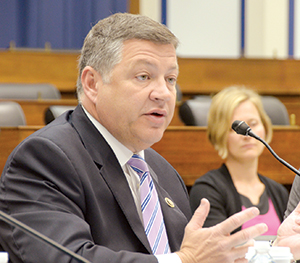 Prior to the Memorial Day break, Republican funding leaders in the House advanced a fiscal 2019 transportation appropriations bill that sponsors described as a comprehensive infrastructure measure. Senate appropriators are expected to take up their version in June.

“I don’t know that there will be one by the end of this year,” White House Press Secretary Sarah Sanders said on May 9.

Dropping infrastructure policy from the White House’s legislative priority list for 2018 is a departure from Trump’s pledge to focus on a bill during his first 100 days in office that would modernize the country’s transportation grid.

On Feb. 12, the White House unveiled a 10-year, $1.5 trillion proposal that would rely heavily on private capital. The plan has failed to gain support from congressional transportation leaders despite Transportation Secretary Elaine Chao’s endorsement during several congressional hearings.

Lawmakers from rural districts question the effectiveness of turning over to the private sector roadways and bridges. Lawmakers from urban districts have clamored for additional funding for public transportation projects.