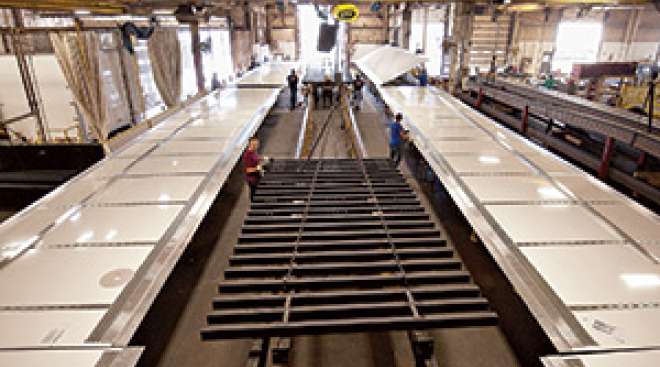 “We’re not looking at a decline in demand,” ACT’s Frank Maly said. “Order boards remain robust, and the backlog is up 34% year-over-year.”

Maly said the normal spring-summer lull came a little earlier this year, and dry vans and refrigerated trailers accounted for about 10,500 of May’s orders.

Another group, FTR, also reported a downturn in May trailer orders, which it pegged at 15,200 units, or a 29% year-over-year decline.

While there is “still plenty of backlog available to support strong build rates through the end of the year,” backlogs have slipped about 15% since January’s peak, FTR said.

“The market has peaked in terms of orders and backlog and has started to moderate,” said Don Ake, vice president of commercial vehicles. “This is to be expected, and conditions appear to be very normal.”