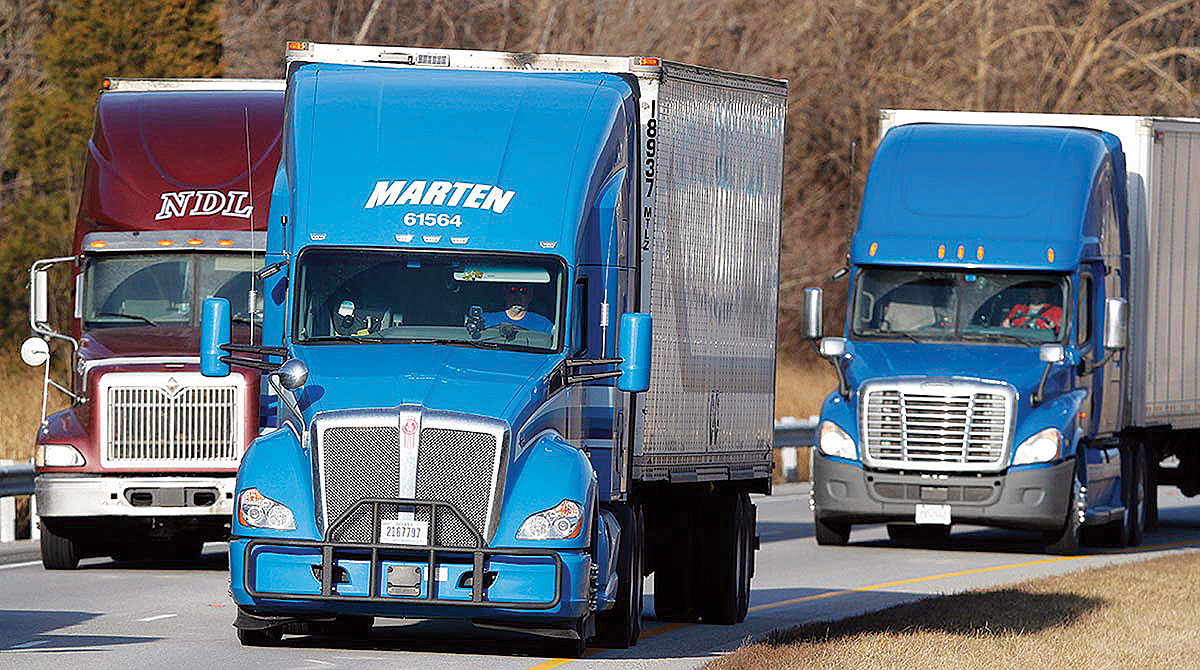 Marten Transport Ltd. reported its best first-quarter operating revenue in the company’s 73-year history, according to an April 16 news release.

Randolph L. Marten, company chairman and CEO, said the transport carrier saw 30.4% growth in year-over-year operating income, closely matching an increase of 31.8% in the past 12 months.

Marten said the freight economy is strong, and he expects further demand for Marten’s targeted services.

“We expect to see strong demand throughout 2019 for our premium services with our diversified base of over 650 customers,” Marten said in a news release. “We added 65 truckload and 51 dedicated tractors during the first quarter.”

How much do you know about Marten's history? Click the link to find out a little bit about our founder, Roger Marten. https://t.co/avnYFJJ5ML pic.twitter.com/GDjjBKK5K7

Marten said the company’s dry freight services are expanding, with 1,596 dry vans operating as of March 31.

The carrier specializes in hauling food and packaged goods that require refrigeration.

Marten Transport employs about 3,500 people. Marten Transport was founded by a 17-year-old member of the Marten family who delivered milk and other dairy products from the Modena Co-op Creamery, according to the company’s website.