Many Tesla Short Sellers Are Giving Up 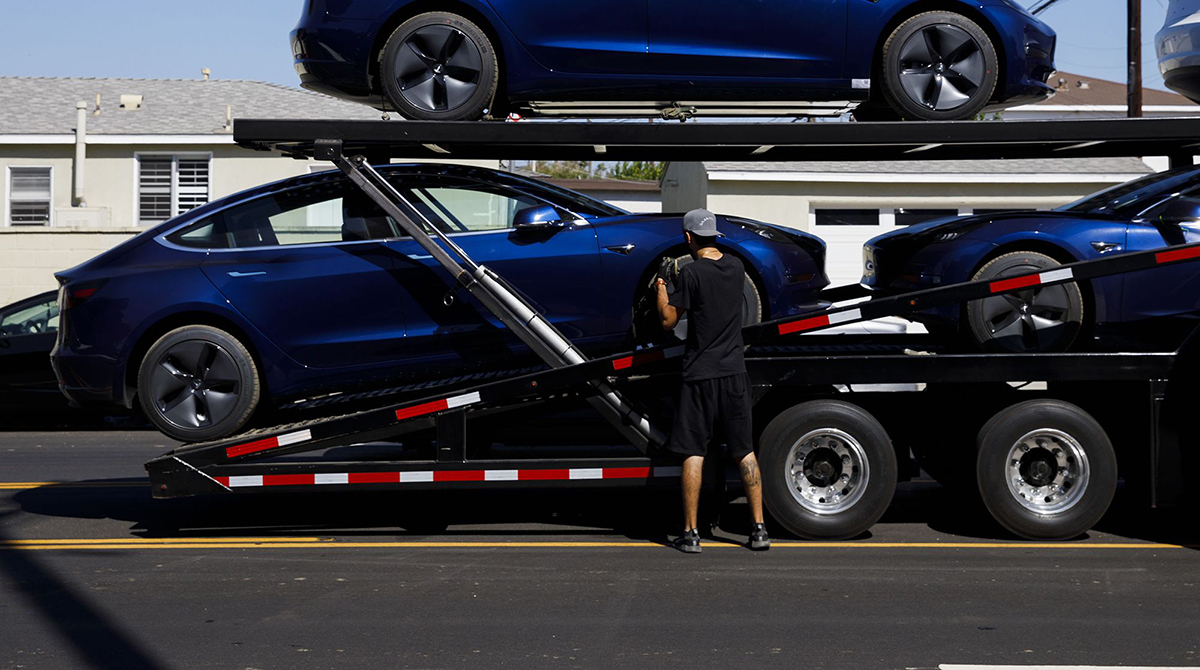 Tesla Inc. is inflicting more pain on short sellers, and many of them are giving up.

Shares of Elon Musk’s electric-vehicle maker have jumped 39% since touching their 2021 low in March, sending bears rushing to cover their negative bets. The percentage of stock borrowed by traders, a standard measure of short interest, has slumped to 1.1% of Tesla’s shares available for trading, according to IHS Markit Ltd. as of Sept. 30. That’s the lowest since 2010, when the carmaker went public.

While data from IHS’s competitor S3 Partners shows a higher short interest at about 3.2% of the float, it is still the lowest ever for the company. According to S3’s Ihor Dusaniwsky, there has been some short covering in Tesla recently, with shares shorted decreasing by 1.55 million shares or about $1.20 billion, over the last month.

The pain may be about to get worse. Tesla over the weekend reported another record quarter for car deliveries. Wedbush analyst Daniel Ives describes those numbers as “a major feather in the cap for the bulls.”

The peak in pessimism toward Tesla stock came in 2019, when Musk warned that the company needed to cut jobs and boost production to survive. The stock has since soared more than 1,000% as the shift to electric vehicles picked up and Tesla solidified its first-entrant advantage.

“While there are many competitors in the EV space, Tesla continues to dominate market share as evidenced again this quarter while battling through the chip shortage,” Ives said.

— With assistance from Debarati Roy.