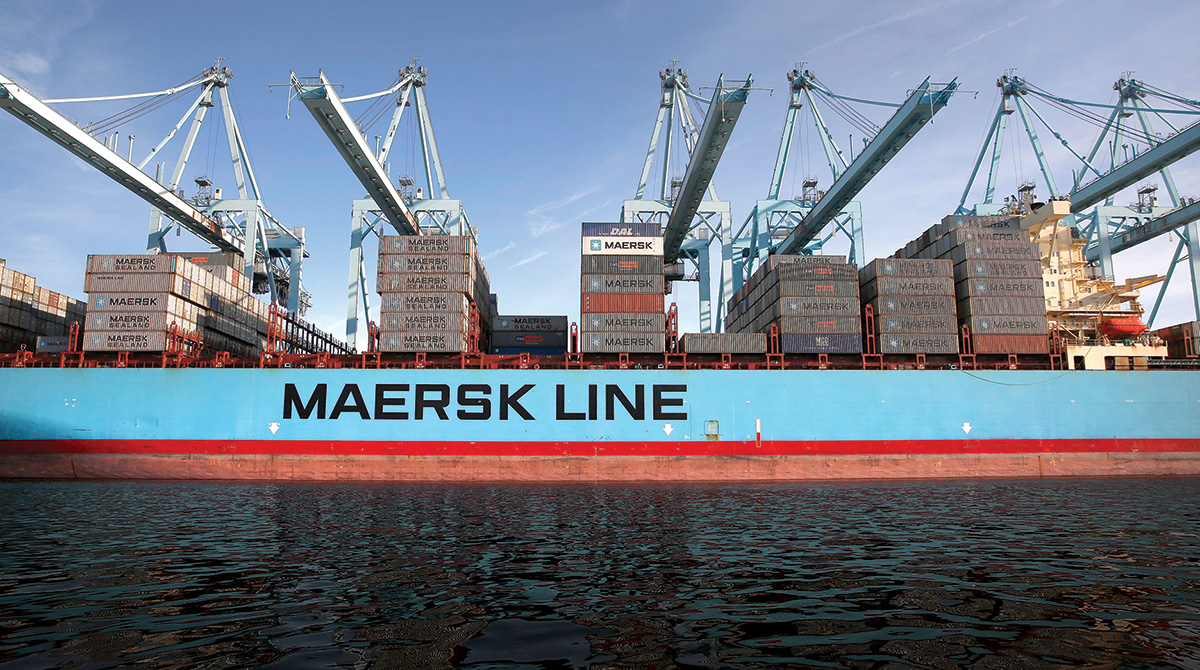 “The biofuel is sourced from used cooking oil, but the problem is that the world doesn’t eat enough french fries,” said CEO Soren Skou. “We can’t keep scaling it. If our growth rates continue, we will run out of cooking oil in one or two years.”

Still, Skou said the Copenhagen-based carrier, which controls a fleet of more than 700 vessels, is done ordering ships that only run on fossil fuel. Maersk has pledged to cut its own carbon emissions to net zero by 2050. About 90% of the goods across the globe are transported by the shipping industry, with Maersk accounting for one-fifth of that total. The industry is responsible for roughly 2% of the world’s CO2 emissions.

Maersk uses biofuel in some vessels for clients who want to cut emissions, including clothing retailer Hennes & Mauritz AB and drug company Novo Nordisk A/S. Demand for the product is rising “exponentially” from a low base, but a “bizarre” hurdle stands in the way, Skou said.

Prices for used cooking oil are higher than for new cooking oil in Europe because of the high demand. Maersk can’t use the edible variant because it’s categorized as food and not biofuel, the CEO said.

Maersk consumes about 12 million tons of marine oil per year, roughly equal to all the oil produced in the world in one day. In its plan to go green, Maersk is using biofuels now and going forward plans to use more low-emission ships that run on green methanol.

Earlier this year, Maersk ordered the world’s first containership that doesn’t emit carbon. The vessel, due for delivery in mid-2023, has dual-engine technology enabling it to sail on either carbon-neutral methanol or traditional very low-sulfur fuel oil.

“There will be more investments in the coming quarters,” Skou said Aug. 6 in response to questions. “We will order some ships before the end of the year.”

Skou is also concerned about the supply of green methanol, calling for a global effort to expand production capacity.

“So the ship technology is not the limiting factor, but the availability of the green fuels is,” he said. “It’s a new global energy system that needs to be built and that’s a massive challenge.”

Maersk Chairman to Leave Board as Family Member Takes Over