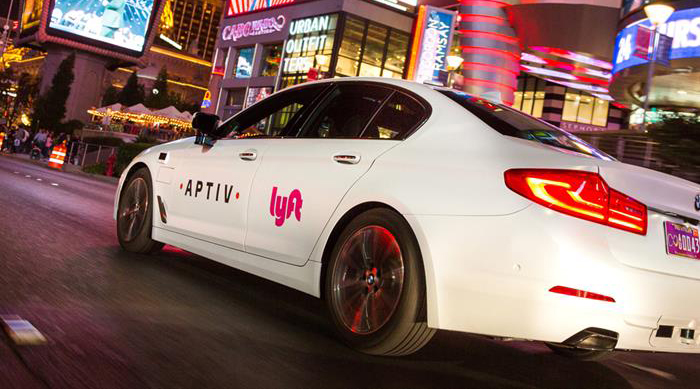 Ride-hailing company Lyft is joining with large Canadian auto parts supplier Magna to develop self-driving vehicles, sharing expenses on a multi-year project that could vault them onto the leader board in autonomous technology.

The companies announced the partnership March 14 and also said that Magna would invest $200 million in Lyft.

“The auto industry has perfected all of these tools and all of those processes,” he said.

Once technology is developed, Magna would be free to sell it to other companies, which would be encouraged to place their vehicles onto Lyft’s ride-sharing network, Kapoor said.

The tie-up is a huge step forward for both companies, Navigant Research analyst Sam Abuelsamid says. Before the announcement, he was skeptical of Lyft’s autonomous vehicle efforts because it had no manufacturing ability and very limited data to offer from its ride-hailing network.

Magna, he said, knows how to build sensors and assemble engine control computers. “They know how to do electronics,” he said. “They have the capability to design and develop vehicles and manufacture them.” That can be paired with Lyft’s service expertise, Abuelsamid added.

The partnership pushes the companies into a group of leaders in the autonomous vehicle race, Abuelsamid says. Also in the race are Google’s Waymo, General Motors’ Cruise Automation, automotive tech company Aptiv, Renault-Nissan, and a Daimler AG and Bosch partnership, he said.

Magna International Inc., based near Toronto, has about 168,000 employees worldwide. It also builds cars under contract in Austria for Mercedes-Benz, BMW and Jaguar. By next year, Magna expects its factory in Graz to be able to build over 200,000 vehicles per year.