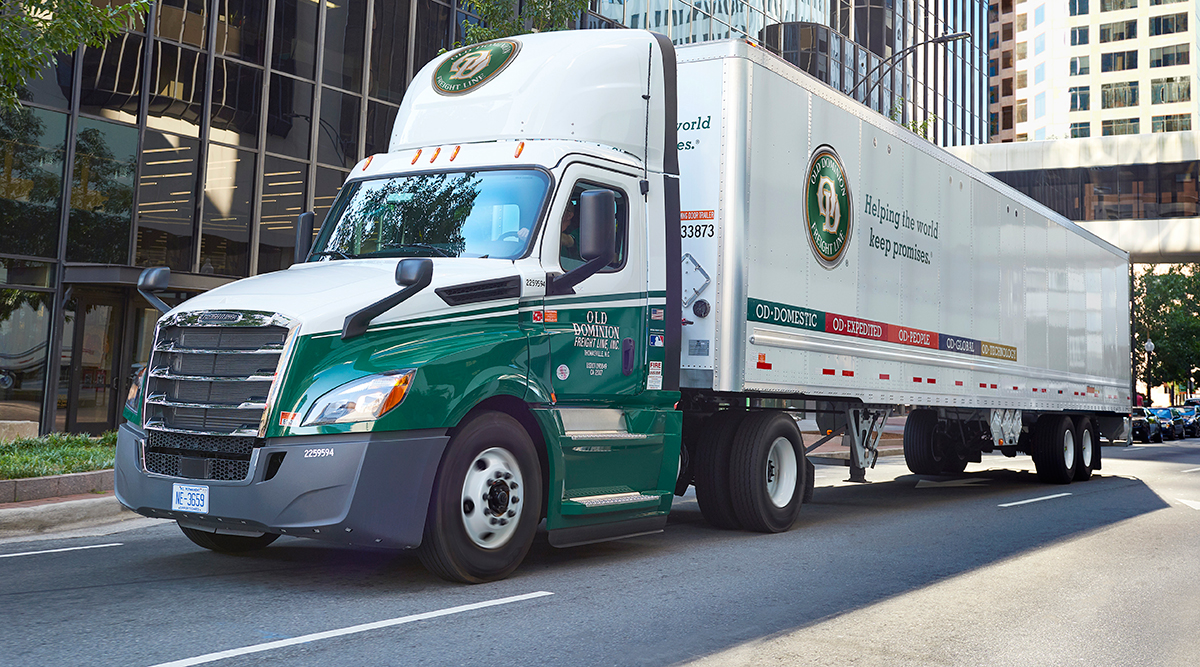 Deutsche Bank's Amit Mehrotra predicts ODFL's second-quarter margin "will be the highest margin of any LTL company in the history of LTL." (Old Dominion Freight Line)

The less-than-truckload sector is moving through summer with strong tailwinds at its back, experts say.

“LTL freight is benefiting from many factors, including strong e-commerce sales, tightness in the [truckload] sector — which pushes some freight to LTL — and accelerating factory output,” said Bob Costello, chief economist at American Trucking Associations, in an interview with Transport Topics. “So, there is plenty of freight for LTL fleets to move.”

“There are things happening on both the demand and supply side that [are] very favorable,” added Amit Mehrotra, managing director of airfreight and surface transportation at Deutsche Bank. “That allows for pricing to go much higher. In an industry like LTL, one point of pricing is worth three points of volume.” Mehrotra noted that LTL companies will typically favor increased pricing over increased volume because higher prices come with zero extra costs, while higher volume does. 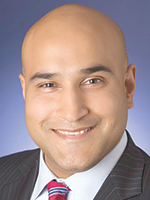 He pointed out that the industrial sector is one of the biggest end-markets that LTL carriers serve, and its recent rebound is playing a huge role in the positive trends. In particular, Mehrotra noted that the sector turned positive for the first time in 18 months in March.

“It’s only been three months since the U.S. industrial economy went from negative growth to positive growth,” Mehrotra said. “Typically when that inflection happens, it doesn’t happen for a hot second. It happens for about two to three years. So the call that we’re making here at Deutsche Bank is that the industrial economy will be on a positive growth trajectory for the next 36 months.”

Stifel in a June 21 report pointed specifically to a handful of LTL carriers — ArcBest, Old Dominion Freight Line, Saia Inc. and Yellow Corp. — which all are being positively impacted by strong demand, solid pricing and record operating ratios. Still, it noted that the LTL sector remains volatile.

“The industrial economy continues to recover and is still not back at full strength,” the Stifel report noted. “Supply chains remain chaotic due to ocean delays, port congestion, historically lean inventories and labor shortages across modes. Freight is coming to LTL carriers from both ends of the shipment size spectrum and we believe carriers can be more discriminating on price and freight selection.”

Yellow ranks No. 8 on the Transport Topics Top 100 list of the largest for-hire carriers in North America. Old Dominion Freight Line ranks No. 10 on TT Top 100 for-hire list, while ArcBest ranks No. 15 and Saia ranks No. 20.

The Stifel report did highlight that labor shortages still remain an issue. It noted turnover is much higher in truckload and the pay structure is more complex and volatile. But the surge in volumes and coronavirus challenges have left LTL companies scrambling to hire drivers and dockworkers.

Costello agreed that finding workers is a challenge.

“While not as severe as the over-the-road for-hire truckload industry, labor shortages are impacting LTL carriers as well, making operations difficult,” Costello said. “I’m hopeful that non-driver labor constraints will improve as we head into the fall and people currently unemployed return to work as stimulus money runs out and children return to school full time.”

Costello added the driver labor market is expected to remain difficult for the next couple of years, but he noted that LTL fleets can offer drivers more home time and better pay compared to the truckload average.

“On the supply side, the nice thing about LTL is that it’s a very consolidated market,” Mehrotra said. “You’ve got the top 10 players that account for the vast majority of total capacity. And capacity in LTL is measured a few different ways, but the number one way it’s measured is door capacity. So, how many terminals you have.”

Mehrotra added that over the past decade door capacity has been a net negative. The one exception among the bigger players has been Old Dominion. Mehrotra noted that is why the company is in a position to take on a lot of capacity.

Old Dominion is planning on releasing its second-quarter financial results July 28. Mehrotra is predicting that the company will report a sub-70 operating ratio at that time. He noted the other top LTL companies are also in a position to report strong quarterly results.