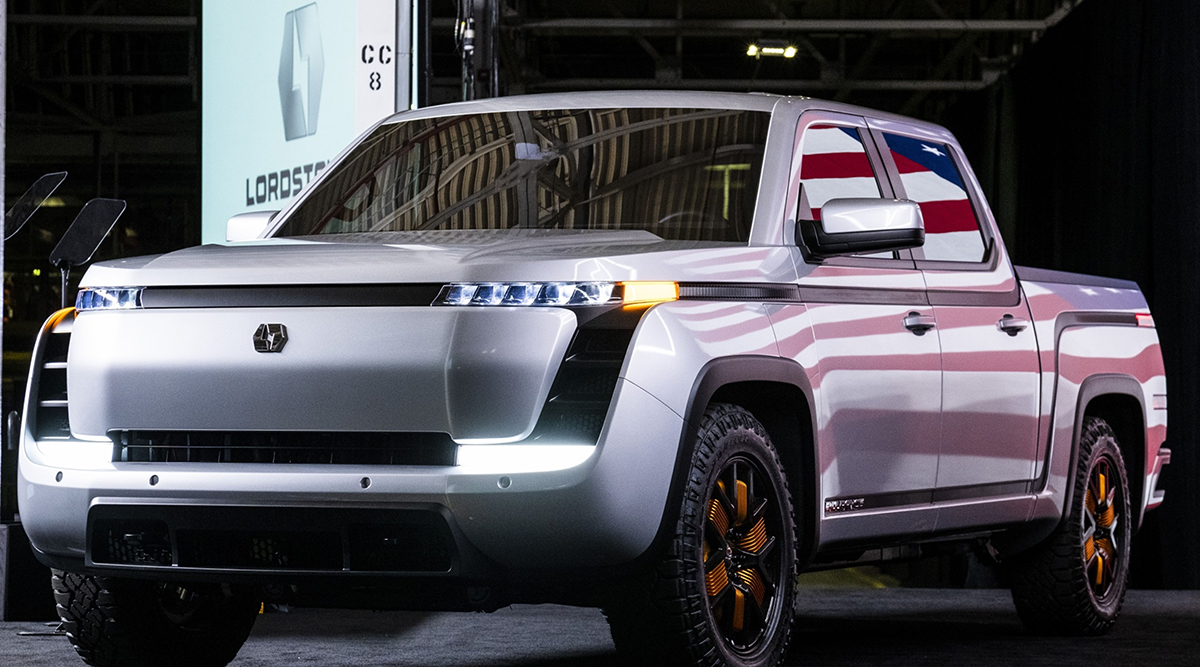 Lordstown Motors Corp. plunged the most in five months after the short-seller whose attack on Nikola Corp. led to its founder’s departure turned its sights on the electric truck startup.

“Lordstown is an electric vehicle SPAC with no revenue and no sellable product, which we believe has misled investors on both its demand and production capabilities,” Hindenburg Research said in a report March 12. The firm holds a short position in Lordstown, so it stands to gain from a drop in the shares.

The truckmaker is one of a slew of electric vehicle startups that has gone public through mergers with special purpose acquisition companies. A number have come under close scrutiny, including Velodyne Lidar Inc., whose founder left amid a fight with its board.

Lordstown, according to Hindenburg, “Has consistently pointed to its book of 100,000 pre-orders as proof of deep demand for its proposed EV truck. Our conversations with former employees, business partners and an extensive document review show that the company’s orders are largely fictitious.”

“We have always been really clear, verbally and every time that we talk about preorders, that these are nonbinding,” he said in an interview.

The shares tumbled 17% to $14.65 in early afternoon trading after dropping as much as 23%, the most intraday since Sept. 24. Lordstown had advanced 77% in the 12 months through March 11 while the Nasdaq Composite Index climbed 68%.

Hindenburg said that a $735 million order touted by Lordstown was made by E Squared Energy, a Texas company that doesn’t yet operate a fleet.

The report also said that Lordstown, which bought a small-car plant closed in 2019 by General Motors Co., has used a consulting firm to help generate pre-orders for its electric pickups but that since the sales are nonbinding, claims of future revenue will be difficult to convert to real cash flow.

Hindenburg’s report on Nikola had led to a plunge in its shares, the departure of founder Trevor Milton and inquiries by U.S. authorities. The company has said it is cooperating with the inquiries and that an internal review concluded that it had made several inaccurate statements.

— With assistance from Esha Dey.

In Reversal, Lordstown Motors Says It Has No Firm Truck Orders