Lightning EMotors Said to Be in Talks to Go Public 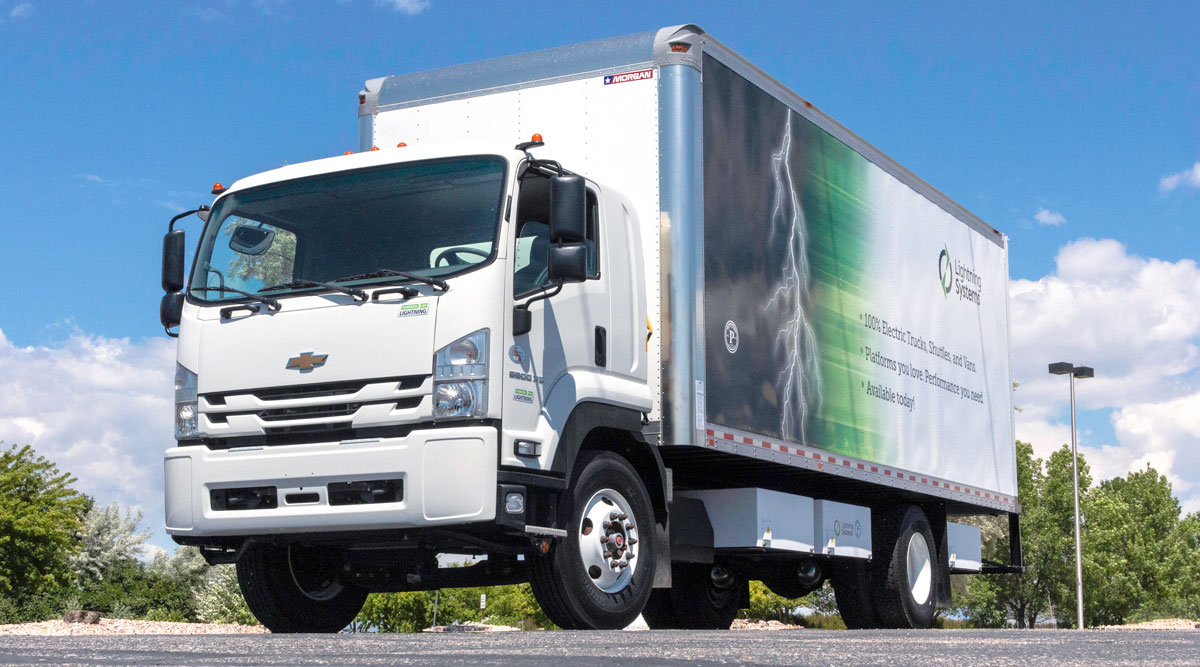 Lightning EMotors, a company that focuses on fleet electrification and cutting out fuel consumption, is in advanced talks to go public through a merger with blank-check firm GigCapital3 Inc., according to people with knowledge of the matter.

GigCapital3 is seeking to raise about $100 million in new equity to support a transaction that would create a combined entity worth $700 million to $1 billion, including debt, said the people, who requested anonymity because the talks are private. Terms could change but a deal, if agreed, could be announced as soon as next week, some of the people said.

A representative for Lightning EMotors declined to comment. Representatives for GigCapital3 didn’t immediately respond to requests for comment.

The Loveland, Colo.-based company, formerly known as Lightning Hybrids, adds technology to commercial vehicles such as vans, trucks and buses that reduces their emissions to zero, and provides a charging service. The company said in October that it had more than doubled its manufacturing space, ramped up production and that it had doubled its workforce.

“There is significant momentum building in the commercial medium-duty electric vehicle industry, driven by social and regulatory trends,” CEO Tim Reeser said in a statement at the time, noting that demand outstrips supply for the industry. Reeser is also a managing director at Aravaipa Ventures, a Boulder, Colo.-based investment firm.

GigCapital3, led by executive chairman Avi Katz, raised $200 million in a May initial public offering. It said it’ll focus on companies with enterprise valuations larger than $500 million in the technology, media and telecommunications industry.

Katz’s GigCapital2 Inc. in October said it signed a letter of intent to merge with Bolder Industries, a company that converts end-of-life tires into sustainable industrial products. An earlier SPAC, GigCapital Inc., merged with Kaleyra SpA in a deal that took the software company public.

A deal between GigCapital3 and Lightning eMotors would follow the pending merger of Pivotal Investment Corp. II and XL Fleet, another company that specializes in fleet electrification.