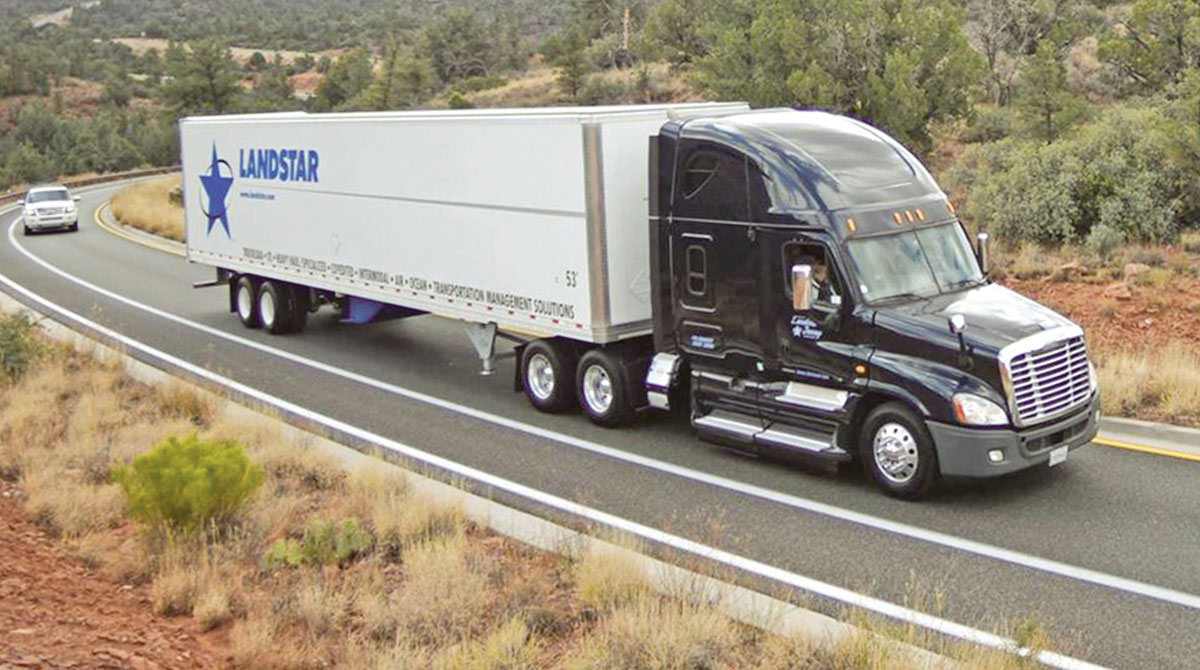 The results were close to expectations by Wall Street analysts, who had been looking for $2.76 per share and quarterly revenue of $1.79 billion, according to Zacks Consensus Estimate. 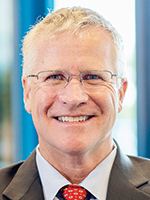 “Our 2022 third-quarter financial performance was the best ever third-quarter financial performance in Landstar’s history,” CEO Jim Gattoni said during a call with investors Oct. 20. “Landstar’s flat revenue per truckload results for the 2022 third quarter versus the 2021 third quarter may seem at odds with the various industry sources that have reported significant decreases since early 2022 in year-over-year truckload spot market pricing when excluding the impact of fuel costs.”

Gattoni added that historically the company has experienced spot market pricing trends that often are less pronounced than the overall industry during both growth and contraction cycles. He believes that has to do with the specialized nonroutine nature of much of the freight the company hauls along with its drop-and-hook business that tends to act somewhat more like contracted rated freight because it commits trailer capacity as part of that service.

“One of the many metrics we follow is revenue per mile on loads hauled by BCOs,” Gattoni said. “This metric is much less influenced by changes in fuel costs, as fuel surcharges billed to customers on loads hauled by BCOs are passed on 100% to the BCO hauling the load and excluded from Landstar’s revenue. Accordingly, given the increase in diesel fuel cost in the 2022 third quarter compared to the 2021 third quarter, I believe this metric provides a better gauge of current market conditions as compared to Landstar’s overall revenue per truckload.”

Gattoni believes this metric provides a better gauge of current market conditions as compared with the overall revenue per truckload because that is influenced by many factors including length of haul, delivery time, equipment requirements and fuel costs.

Landstar reported that its variable contribution as defined by revenue less the cost of purchased transportation and commissions to agents, also reached a Q3 record having increased 1% to $245.7 million from $242.3 million during the prior year quarter. Gross profit in the quarter increased 2% to $185.7 million from $189.2 million.

Truck transportation segment revenue hauled by independent business capacity owners and truck brokerage carriers in Q3 increased 1.14% to $1.6 billion from $1.58 billion during the same time last year. The segment includes truckload operations such as van equipment as well as unsided/platform equipment. It also includes less-than-truckload and other truck transportation operations. Overall truck revenue was 1% over the 2021 third quarter, mostly due to a 1% increase in truckload volume.