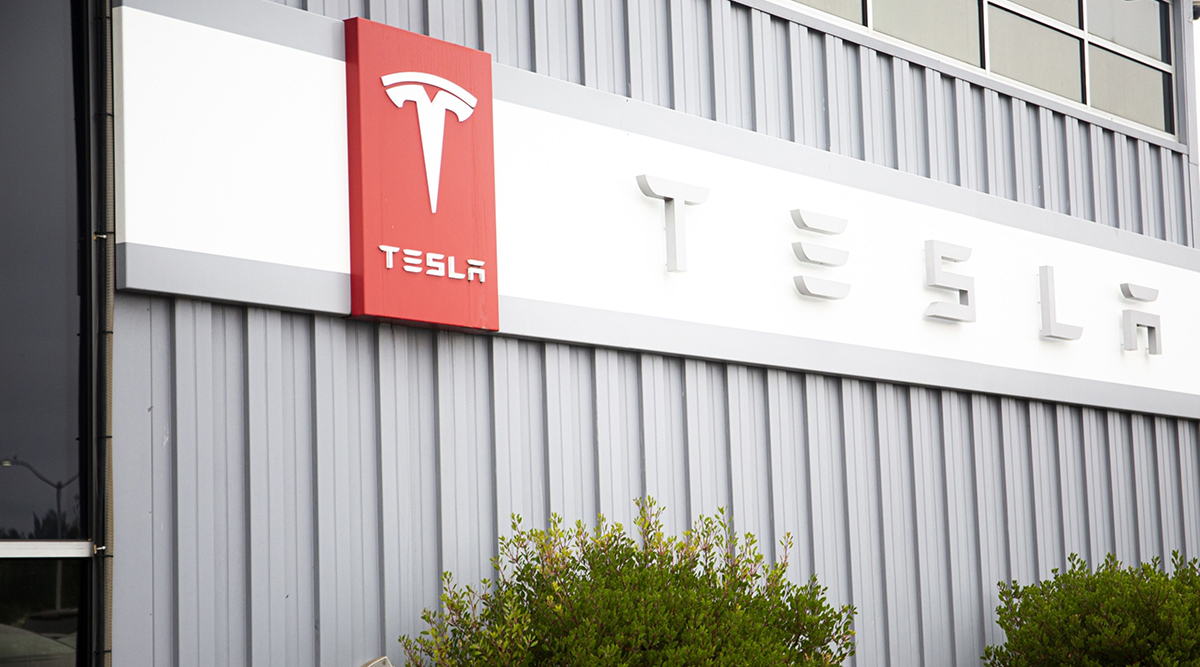 Tesla Inc. was sued by some former employees who claim the company’s decision to lay off about 10% of its workforce violated federal law by failing to provide the required advance notice for the job cuts.

Two workers fired this month from Tesla’s battery factory near Reno, Nev., allege the company didn’t comply with the 60-day notification requirement under the Worker Adjustment and Retraining Notification Act, according to the lawsuit they filed June 19 in Austin, Texas, federal court.

John Lynch and Daxton Hartsfield, who worked at the plant for about five years, were among more than 500 employees at the facility that were let go, according to the suit. The two men claim neither was given any advance notice of the termination. They are seeking class-action status for their lawsuit on behalf of others who were part of mass layoffs in May and June.

“Tesla started laying people off in blatant disregard for the WARN act,” Shannon Liss-Riordan, an employment attorney based in Boston who is representing the workers, said in an interview June 20.

Tesla didn’t respond to requests for comment about the lawsuit.

The electric car maker, now headquartered in Austin, has grown to about 100,000 employees globally and has hired rapidly in recent months. The job cuts, which have impacted everyone from human resources representatives to software engineers, caught many by surprise.

The plaintiffs are seeking compensation and benefits for 60 days after their termination notice, along with attorneys’ fees and costs.