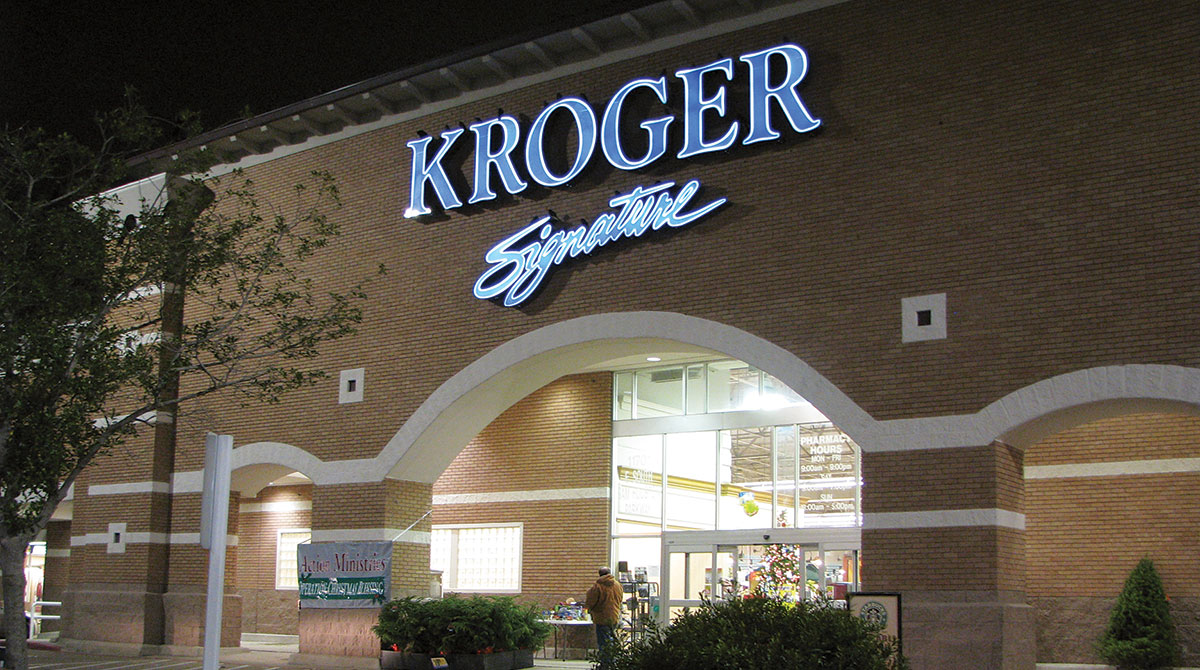 The largest grocery chain in the U.S. will start delivering groceries in autonomous-capable Toyota Prius cars starting Aug. 16 at a Fry’s Food Stores location it owns in Scottsdale. To start, there will be a driver in the vehicle, though the second phase of the test — slated to begin late next month — will include unmanned autos, according to a spokeswoman for the grocer.

Ever since Amazon.com Inc. rattled the food world and sent grocers’ shares sliding with its purchase of Whole Foods, Cincinnati-based Kroger has been investing in its digital capabilities as the industry braces for a shift toward online grocery shopping.

Nuro was founded about two years ago by a pair of former Google employees who spent years working on the technology giant’s autonomous vehicle project Waymo. Based in Mountain View, California, Nuro is developing a fleet of driverless vehicles specifically designed to carry things like groceries and pizza.

The delivery pods, about half the size of a Toyota Corolla, currently top out at about 25 mph. Nuro has fitted Prius models in its fleet with its driverless software and sensors for the first Kroger pilot tests.

Arizona’s looser regulatory climate has made it a destination for tests of self-driving technology. The state’s welcoming approach came under scrutiny in March after what was likely the first pedestrian death linked to an autonomous vehicle, involving a self-driving Uber Technologies Inc. SUV.