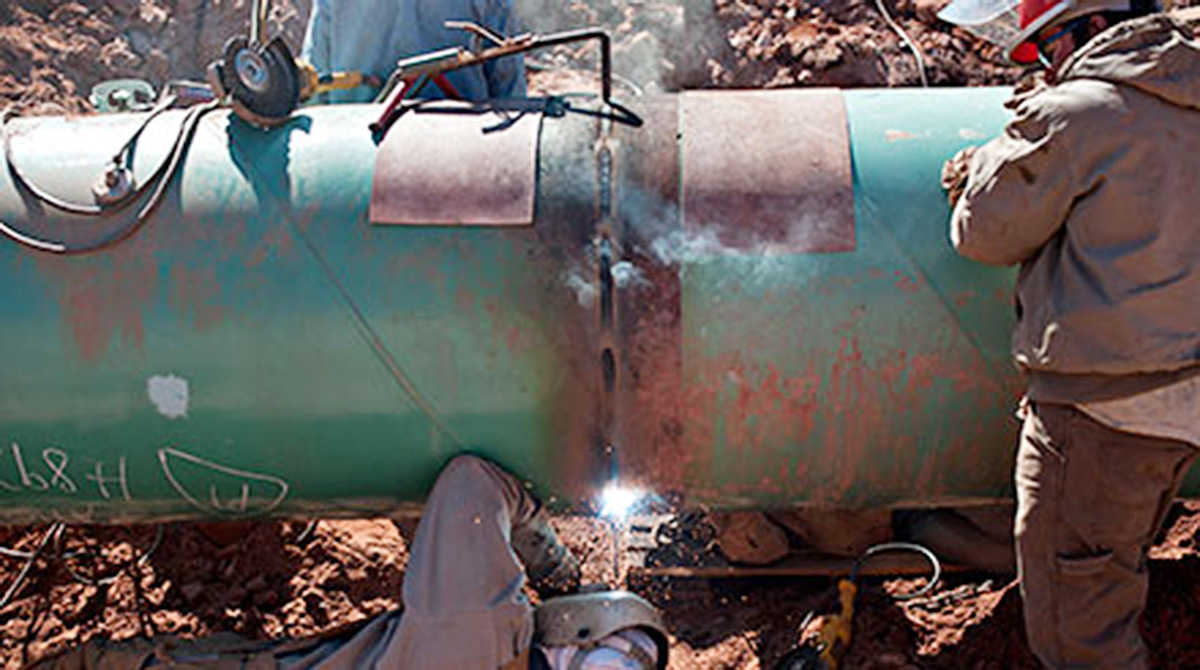 The court found there was sufficient evidence to support the Nebraska Public Service Commission’s decision that an alternative route for the pipeline was in the public interest, according to a ruling released Aug. 23.

The ruling removes a key roadblock to construction of the $8 billion pipeline, which has been on the drawing board for a decade. But challenges remain: The project is still tied up in a legal battle in Montana over its Army Corps of Engineers permits, and TC Energy said it has missed the window for starting major construction this year. The company has yet to officially declare it will build the pipeline. 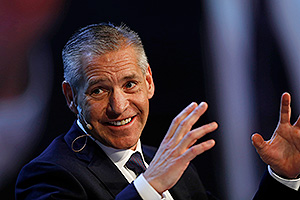 “The Supreme Court decision is another important step as we advance towards building this vital energy infrastructure project,” TC Energy CEO Russ Girling said in a statement.

Keystone XL also faces added scrutiny amid the U.S. presidential election. Democrat Elizabeth Warren has said permits for the pipeline and the similarly controversial Dakota Access project should be revoked. It wouldn’t be the first time the project has been the target of a new U.S. president. President Donald Trump issued a memo on his fourth day in office inviting TC Energy to reapply for a presidential permit that had been rejected by President Barack Obama on environmental grounds.

“With so much scrutiny on the project coming from the left, we believe TC Energy must wait to sanction the pipeline until it knows whether or not President Trump can hold on to the White House,” said Katie Bays, an energy analyst and co-founder of Washington-based Sandhill Strategy. “We don’t expect any near-term action given the enormous binary risk posed by the election outcome.”

The 1,200-mile pipeline would help carry 830,000 more barrels of crude a day from Alberta’s oil sands to U.S. Gulf Coast refineries, providing relief from the pipeline shortage that has hampered Canada’s oil industry. The project has been a top target of environmentalists, who argue that the pipeline would contribute to catastrophic climate change by allowing more production from the oil sands.

The win “was expected, but it’s still good news for the project in an age where wins aren’t as commonplace as they used to,” Bloomberg analyst Brandon Barnes said. Next will be an Oct. 9 hearing for the case in Montana, he said.

TC Energy shares fell less than half a percent in early trading on a day when most energy stocks were down after China hit back at the U.S. with tariffs on $75 billion of imports, including oil.