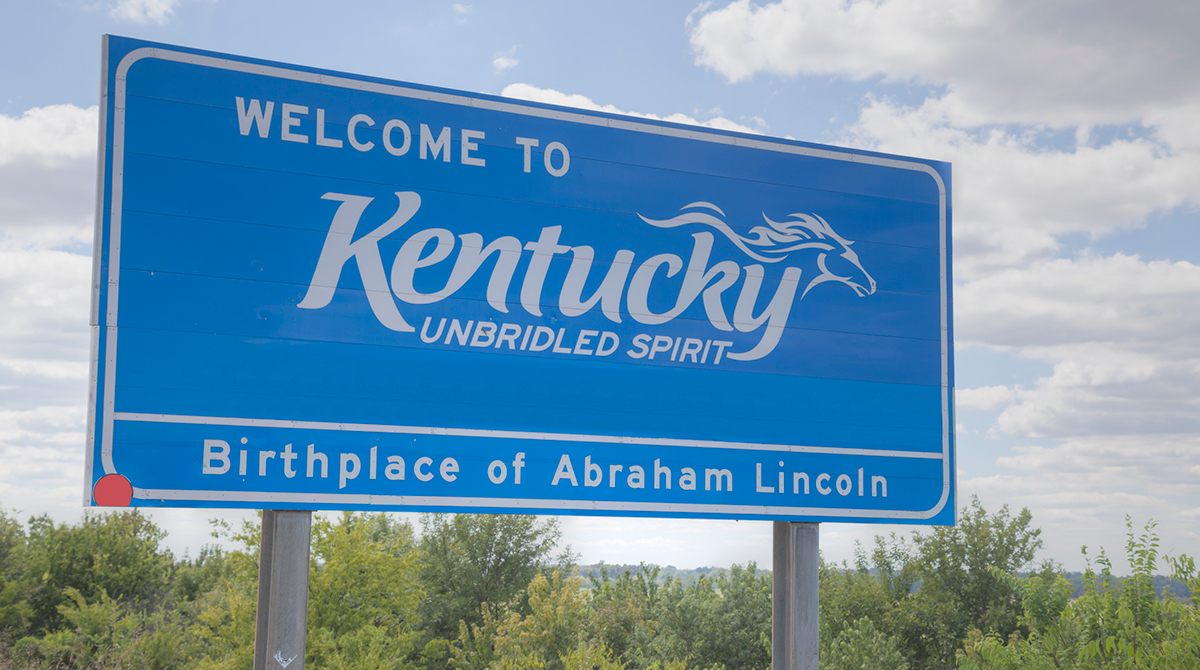 Kentucky officials recently announced funding will be directed to industrial access road infrastructure projects to promote economic development and the movement of freight.

Specifically, the funding will support access roads linking to industrial parks in Warren, Barren and Fulton counties. Fulton County is the westernmost county in Kentucky, wedged between Missouri and Tennessee. Warren and Barren counties are farther east, sitting beside each other in south-central Kentucky.

“The work of growing our economy includes creating a favorable environment for manufacturing,” Gov. Andy Beshear said. “That, in turn, requires more than just acreage. It requires investment in vital infrastructure, which includes access roads. We want our communities to be able to capitalize on development opportunities, but opportunity has to be met by preparation.”

To capitalize on development opportunities, we must prepare with investments like those announced yesterday in Warren, Barren and Fulton Counties. @KYTC

Fostering economic activity in Kentucky is one goal of the funding. According to the Appalachian Regional Commission’s profile on Kentucky for fiscal 2019, some 38 counties were considered economically distressed.

The funding assists the Bowling Green Area Chamber of Commerce’s work to help develop the property, which also has access to a rail line. The road will serve a new manufacturing facility Crown Cork and Seal USA Inc. is constructing; the plant will be used to make aluminum beverage cans.

Bowling Green Mayor Bruce Wilkerson indicated the Crown facility will bring $147 million to the area’s economy through the creation of 126 jobs.

“It’s wonderful that they’re building a 327,000-square-foot facility in the Transpark,” Wilkerson said. “We are thankful that Kentucky is committed to investing in our infrastructure as a strategy to grow economic development success, which drives return on investment.”

KYTC is committing an additional $500,000 to support the Barren County Economic Authority’s development of the South Cooper Industrial Park. The authority is in the process of acquiring acreage for the site, which sits along U.S. Route 68 in Glasgow, about 40 miles east of Bowling Green.

“Creating jobs and improving our infrastructure is of utmost importance,” Glasgow Mayor Harold Armstrong said. “South Cooper Industrial Park will bring new business to the area, which is great news for our community.”

The final portion of funding, some $146,500, will be directed to Fulton County. The funds will support design and construction of a boulevard entrance to a new industrial park, which is being developed in partnership with neighboring Hickman County. Situated less than a mile from Interstate 69 and contiguous to rail lines, the site will be able to accommodate as many as seven small manufacturers or distribution companies.