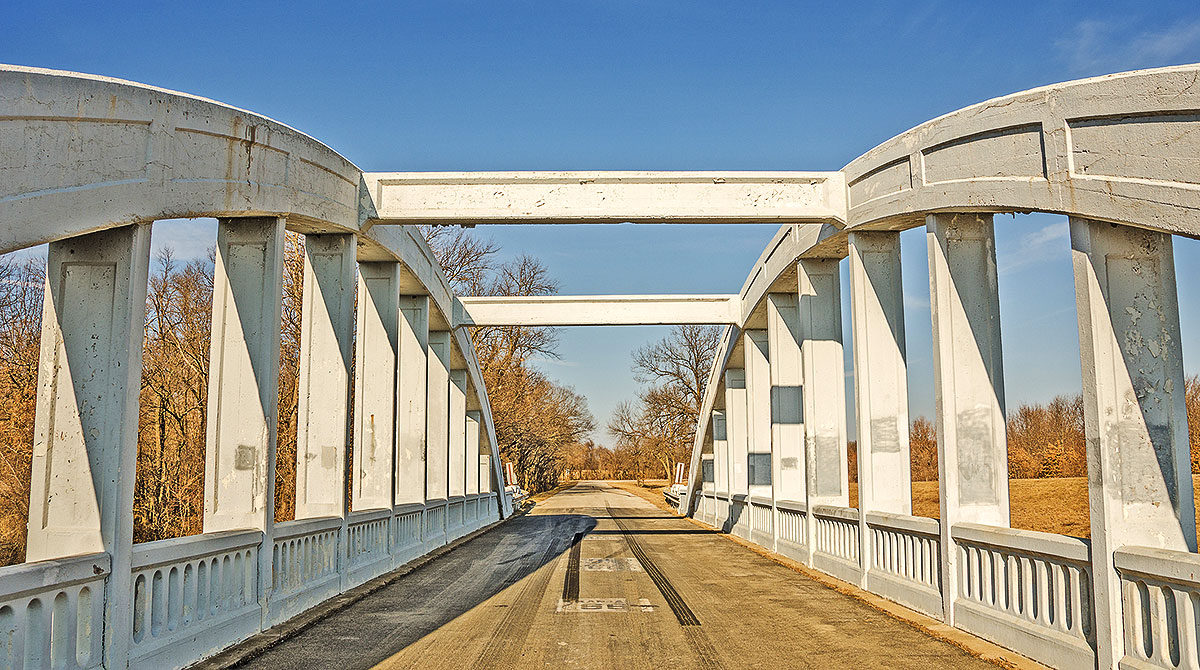 The Kansas Department of Transportation will distribute $5 million to dozens of counties through a recently reinstated Local Bridge Improvement Program.

Through the program, state funds are awarded to local public authorities to help replace and rehabilitate bridges. The goal is to reduce the number of locally owned deficient bridges in a cost-effective way.

Twenty-seven counties receive a combined total of $5 M under the Local Bridge Improvement Program. Secretary Lorenz said, “It takes partnerships between the state, cities and counties to move people and goods as efficiently as possible across Kansas.” Bloghttps://t.co/GPVi4ieEvv pic.twitter.com/GvAkVoFoMN

KDOT announced Oct. 28 that 27 counties will receive funding through the program. According to KDOT, requests for funding outpaced available funds by nearly three times.

“Improving the overall transportation system in our state is important and that includes those structures under local authority,” Transportation Secretary Julie Lorenz said. “It takes partnerships between the state, cities and counties to move people and goods as efficiently as possible across Kansas.”

The Local Bridge Improvement Program was reinstated in August; it had previously been dropped because of severe budget cuts over the past few years. The program provides up to $150,000 to cities and counties to assist with the replacement or rehabilitation of a bridge on the local road system. 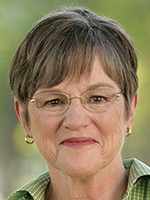 Gov. Laura Kelly, who was elected in November 2018, authorized $216 million in sales tax revenue to remain in the state highway fund in the state’s fiscal 2020 budget. This funding helped restore the bridge program. This funding will also allow KDOT to perform road preservation projects and complete delayed Transportation Works for Kansas projects.

Some 70 local public agencies submitted 86 applications for the Local Bridge Improvement Program, requesting a total of $14.2 million. Agencies were allowed to submit more than one application.

“We clearly have pent-up demand for transportation investments,” Lorenz said. “If state government can continue to keep its expenses and revenues aligned, we intend to fund this program on an ongoing basis.”

The program addresses smaller structures on low-volume roads. Specifically, funding targets bridges with span lengths of 50 feet or less (which account for more than half of all the deficient bridges in the state).

In order to qualify, bridges must be classified as deficient, maintain a daily traffic count of less than 100 vehicles and stretch 20 to 50 feet in length. Local government agencies that are granted funds must provide a 10% match.

Some 19,000 bridges populate Kansas’ local road system. According to KDOT, about 3,800 of those bridges, or 20%, are in poor condition and are insufficient for today’s weight requirements. Kansas’s bridges earned a C on the American Society of Civil Engineers’ most recent infrastructure report card, issued June 2018.

Kansas DOT has led multiple programs to bolster infrastructure projects. The agency’s Cost Share Program, which is meant to provide funding for transportation projects, has been popular among local government agencies.

The program provides funding to local entities for transportation projects that aim to improve safety, reduce congestion, support economic growth and improve mobility. KDOT reported Oct. 21 that it had received 92 applications from local agencies interested in the Cost Share Program.