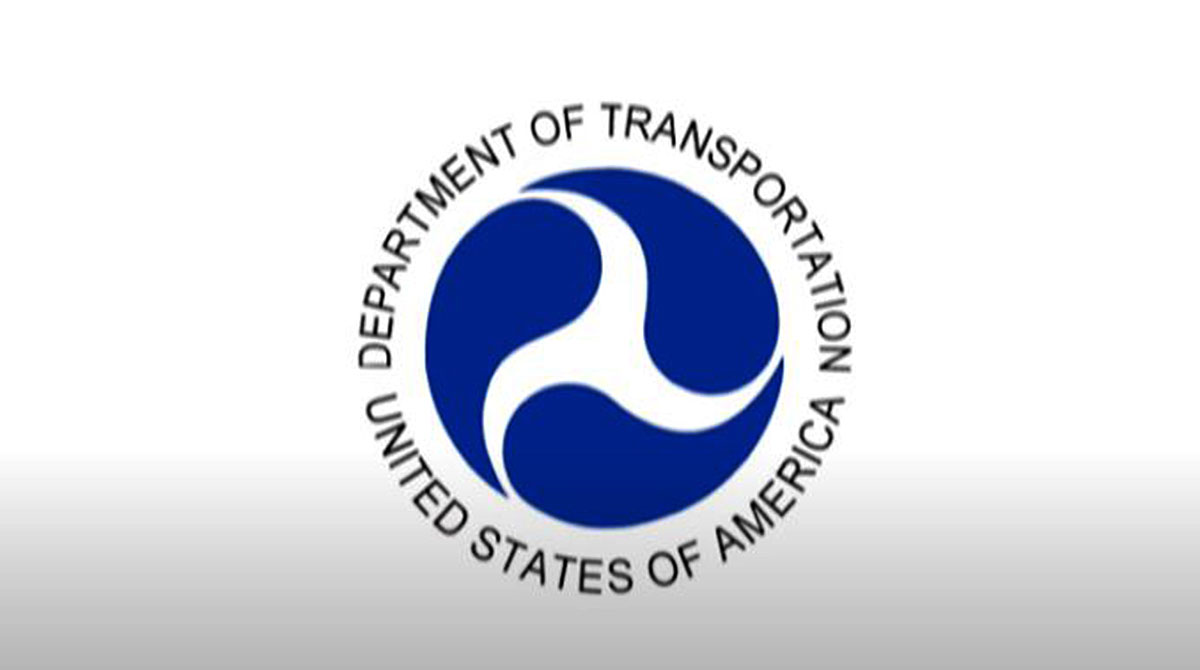 A member of the White House coronavirus task force is President Donald Trump’s intended choice to fill the post of undersecretary of transportation for policy at the U.S. Department of Transportation.

The White House on April 20 announced Trump’s intent to formally nominate Joel Szabat to the slot, in which he currently serves in an acting capacity.

The Senate has not yet scheduled consideration of his nomination. 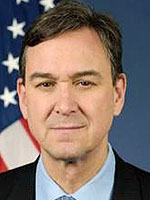 Earlier this year, Szabat appeared on Capitol Hill to discuss the Trump administration’s aim to improve freight and commuter connectivity along rural corridors. Last year, DOT launched the Rural Opportunities to Use Transportation for Economic Success, or ROUTES initiative. The initiative is designed to improve connectivity across rural places, as well as improve access to grant funding and loan programs, data sharing and transit service. Two-thirds of rail freight begins in rural areas, and about half of truck vehicle-miles-traveled occurs on roadways across rural corridors, according to DOT.

“This administration has placed considerable emphasis on underserved communities like those in rural America,” Szabat told a Senate panel in a joint statement with Build America Bureau Executive Director Morteza Farajian. “We have met and exceeded our obligation regarding rural transportation in the 2015 FAST Act [highway law], and we continue pressing forward with new ways to improve rural mobility.”

In March, Szabat updated a Senate panel about the department’s response to the coronavirus. As he put it, “Successful containment and mitigation of the virus to keep the American people safe will depend on the efforts of all levels of government, the public health system, the transportation industry and our communities.”

Responding to a questionnaire from the Senate Commerce Committee in 2018, the nominee stressed his commitment to carrying out the department’s vision of ensuring the safety of transportation users. He told senators at his confirmation hearing that year, “I will pursue three key goals. First, support [Transportation] Secretary [Elaine] Chao’s primary mission of safety, through the economic licensing of air carriers; second, ensure that our antitrust immunity determinations and international agreements, to include Open Skies and other aviation accords, provide a fair deal for the American taxpayer, traveling public, labor and industry; and third, work for the small, rural communities that are the customers of the Essential Air Service and Small Community Air Service Development programs.”

At that hearing, Sen. John Thune (R-S.D.), presiding as committee chairman, stated that Szabat exhibited a “distinguished and lengthy career” in the federal government, making him “uniquely qualified for the position to which he has been nominated.”

In January 2019, the Senate confirmed him in a voice vote to the position of assistant secretary-aviation and international affairs.

From 2011 to 2018 he was executive director of the Maritime Administration. In 2017, the agency collaborated with the American Association of Port Authorities (AAPA) to develop a toolkit meant to assist ports with accessing public and private funding.

“The development and enhancement of our maritime transportation system is a crucial component in the continued growth of our nation’s economy. Forward-thinking and planning will enable our ports to further support jobs, trade and commerce for American communities,” Szabat said at the time.

“To help solve these challenges, we jointly brought together a host of experts to develop an easy-to-read, easy-to-understand, and easy-to-execute resource to help ports get to the point of bidding out a plan for the modernization and upgrades they need to handle both their current and future demands,” added Kurt Nagle, then-president and CEO of AAPA.

Prior to that, Szabat briefly served as chief of staff at the Small Business Administration. In 2005, he led efforts to rebuild infrastructure in Iraq, and during the Cold War he had commanded tank units tasked with patrolling the East-West German border, according to background published by the White House. He earned degrees from Georgetown University and Harvard University.