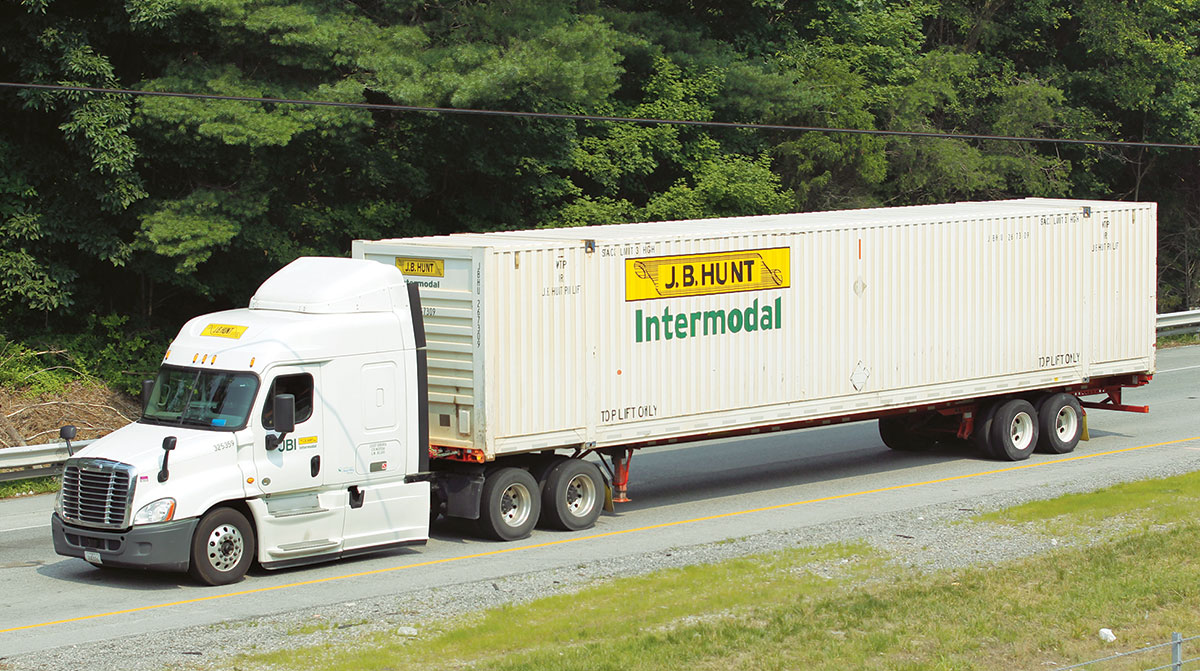 Net income was impacted by $64 million in incremental reserve adjustments for prior casualty claims, the company said, which impacted its share price by 46 cents.

The company cited a 27% drop in Integrated Capacity Solutions volume and a 1% decline in volume for the Intermodal business.

“Demand for intermodal capacity was seasonally weak in the fourth quarter, while rail velocity and performance made further progress,” the company said. “Customer activity related to the detention of equipment also improved sequentially but continued to impact dray and network efficiencies.” 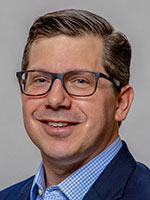 Senior Vice President for Finance and Investor Relations Brad Delco said in a conference call that the fourth quarter was an “atypical seasonality.”

“We haven’t really seen seasonality over the better part of the last two or three years,” Delco said. “Clearly seasonality has come back into play.”

But company leaders said early indications in the first quarter appear positive, and there has been a shift among its customers becoming more cost conscious as capacity becomes more readily available.

Still, executives expect the market to improve later in the year. 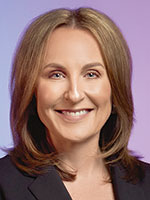 “We have had good signals from our customers about Q2 … having a more normal environment. We’re not sure at what point that is in Q2,” President Shelley Simpson told analysts. “We have confidence from what our customers are giving us and the data points that they have what they’re going to be doing from an ordering perspective.”

Simpson said the company is dealing with import declines and that its customers have said the lower volume levels are likely tied to a near-term inventory correction.

For the second consecutive year, we will award appreciation bonuses to full-time company drivers and full-time hourly maintenance and office employees. We are so thankful for our employees and want to thank them for contributing to our success. https://t.co/KTqcMLzP66 — J.B. Hunt 360 (@jbhunt360) January 18, 2023

Officials said rising insurance claims and premiums are impacting the company’s financial situation. Chief Financial Officer John Kuhlow said it’s seeing prior insurance claims settled at about five to 10 times higher than what was the case just five years ago. As a result, J.B. Hunt will increase self-insurance amounts as core premiums are expected to increase 15%, with incurred losses climbing by as much as 30% to 35% this year.

“Our insurance claims cost for the claims experience is just dramatically going up. It’s a highly unpredictable environment,” Kuhlow said.