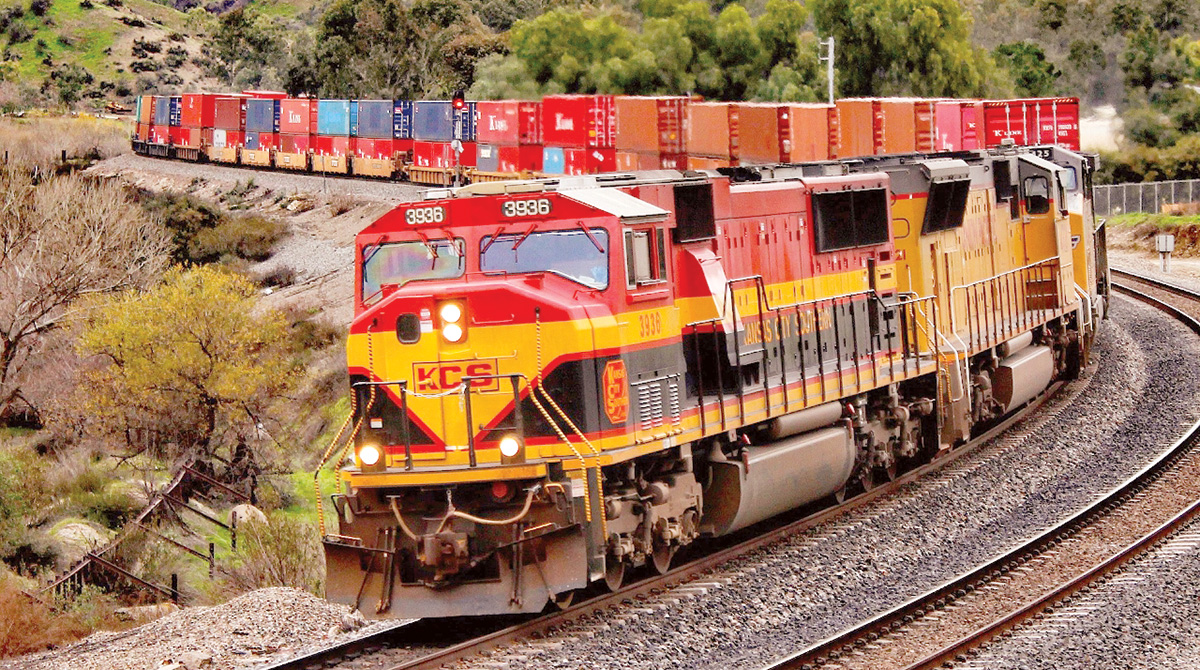 Scott County Supervisor Board Chair Ken Beck suggested the county board send a letter to the Surface Transportation Board opposing a railroad merger between Canadian Pacific and Kansas City Southern.

The merger is expected to triple the amount of train traffic between Sabula, Iowa, and Kansas City, Mo.

That includes through Iowa’s Mississippi River towns. Scott County has the most locations of any along the route vulnerable to train noise, such as homes.

“I see at this point that we need to take a stance on this,” Beck said. He added that he’d talked with neighboring Clinton and Muscatine County officials to gauge their interest in joining a letter.

Several larger cities — Davenport, Bettendorf and Muscatine — signed agreements with Canadian Pacific for millions of dollars to mitigate the effects of increased train traffic in exchange for not commenting on the proposed merger with the Surface Transportation Board.

Those agreements do not mean that the deal is finalized. The Surface Transportation Board will ultimately vote to approve or deny the merger.

The agency is holding a public meeting Sept. 13 in Davenport and is taking public comments online on a draft Environmental Impact Statement on the effects of the merger.