Intermodal Shipments Up 4.7% in Third Quarter 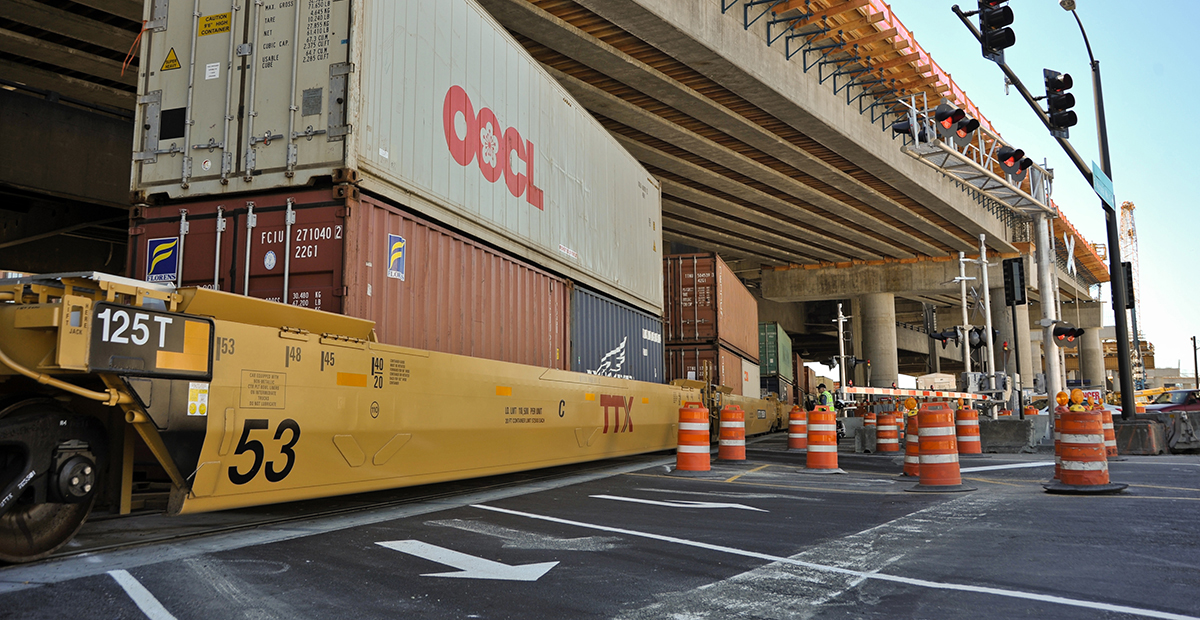 Intermodal shipments grew 4.7% in the third quarter as companies stepped up imports ahead of promised U.S. tariffs on foreign goods and domestic shippers shifted from highway to rail in response to rising freight rates and constraints on truck capacity.

International volume increased 4.4% to 2.5 million containers in the three months ended Sept. 30, domestic containers grew 3.9% to 2 million and truck trailers increased 12.1% to 359,850 over the same time period a year ago, based on data collected by the Intermodal Association of North America. 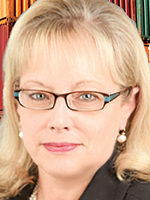 “We saw some trail-off in growth during the third quarter, relative to the first half of the year,” said Joni Casey, president and CEO of Calverton, Md.-based IANA, “but intermodal’s market expansion was still respectable.”

Casey, as well as other industry officials, expect growth to continue into the fourth quarter in what has already been a banner year for global trade.

IANA put intermodal growth in the fourth quarter in the range of 2% to 3% and full-year growth between 5% and 6%.

Victor Garcia, CEO of CAI International, a global container leasing and logistics firm based in San Francisco, said the ongoing economic expansion in the United States is keeping pressure on carriers to expand their fleet of containers.

“We have seen strong demand all year from all customers,” Garcia told Transport Topics in a Nov. 5 interview.

CAI’s fleet of leased containers has grown 28% over the past year to 1.4 million 20-foot-equivalent units, or TEUs, and is being used at nearly full capacity with a rate of utilization at 99.3% in the third quarter of 2018, up from 98% in the same period in 2017, according to CAI’s earnings report for the third quarter released Oct. 31.

Global production of containers is also on track to set a record of 4 million TEUs this year, Garcia noted.

“We expect some slowdown in the first quarter,” Garcia said, “but nothing dramatic unless the economic picture changes.”

Because the United States plans to boost tariffs from 10% to 25% on many goods made in China starting in January, Garcia said that he expects to see an extended peak shipping season in the fourth quarter as firms bring in merchandise in advance of the new tariffs.

Longer term, John Wiehoff, CEO of C.H. Robinson Worldwide, said some shippers are accelerating plans to shift production from China to other countries, including India and Vietnam.

“Tariffs are likely to happen,” Wiehoff said in a conference call with investment analysts following the release of third quarter earnings on Nov. 1.

“Some customers are more willing to try it because [truck] capacity is tight,” Jacobs said in a conference call with investment analysts following the release of third-quarter earnings. “There has been conversion over the last year for a number of customers.”

Because China has responded to American trade sanctions with tariffs on U.S. agricultural products, exports of certain products such as pork, soybeans and apples are expected to decline sharply.

Scott Sigman, a transportation and export infrastructure expert for the Illinois Soybean Association in Bloomington, is promoting the use of containers to ship smaller quantities of soybeans to new markets in Asia and Europe and to offset the potential loss of bulk shipments to China. 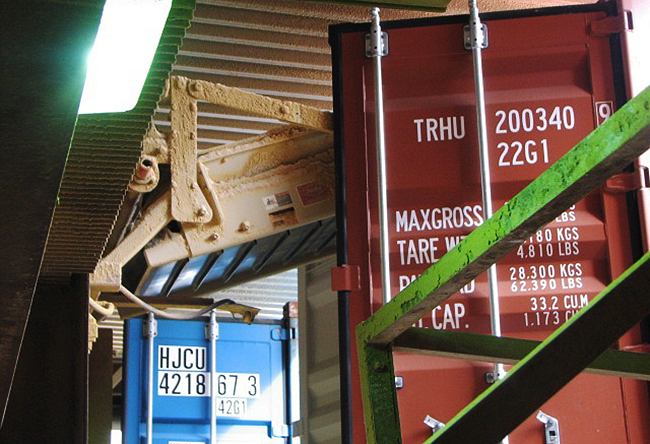 Soybeans are loaded into a container via a conveyor at the CN rail facility in Harvey, Ill. (Illinois Soybean Association)

“We’ve had some success with the European Union, Southeast Asia and South Korea,” Sigman said. “There’s been a 500% increase in shipments to Iran, where foodstuffs are exempt from U.S. sanctions. We’re turning over every rock.”

Eric Woodie, a trade analyst for the Illinois Soybean Association, said the state is in a good position to capitalize on container shipping because the region is a major destination for containers from West Coast ports, containers that otherwise would return empty.

Illinois accounted for about half of the estimated 171,000 TEUs of container exports of soybeans from the United States in 2017.

IANA’s data shows growth in intermodal shipments in practically all freight corridors. The intra-Southeast region did the best of all the major corridors with volumes rising 12% in the third quarter compared to the prior year. The Midwest-Northwest lane also did better than average, rising 8.4% overall with big a jump in imports.

Domestic container shipments fueled a 12.3% increase in volume in the South Central-Southwest lane.

The weakest markets for intermodal shipping were East-West Canada, which dipped 1.1% in the third quarter, and the Southeast-Southwest corridor, where volume fell 3.7%, IANA reported.