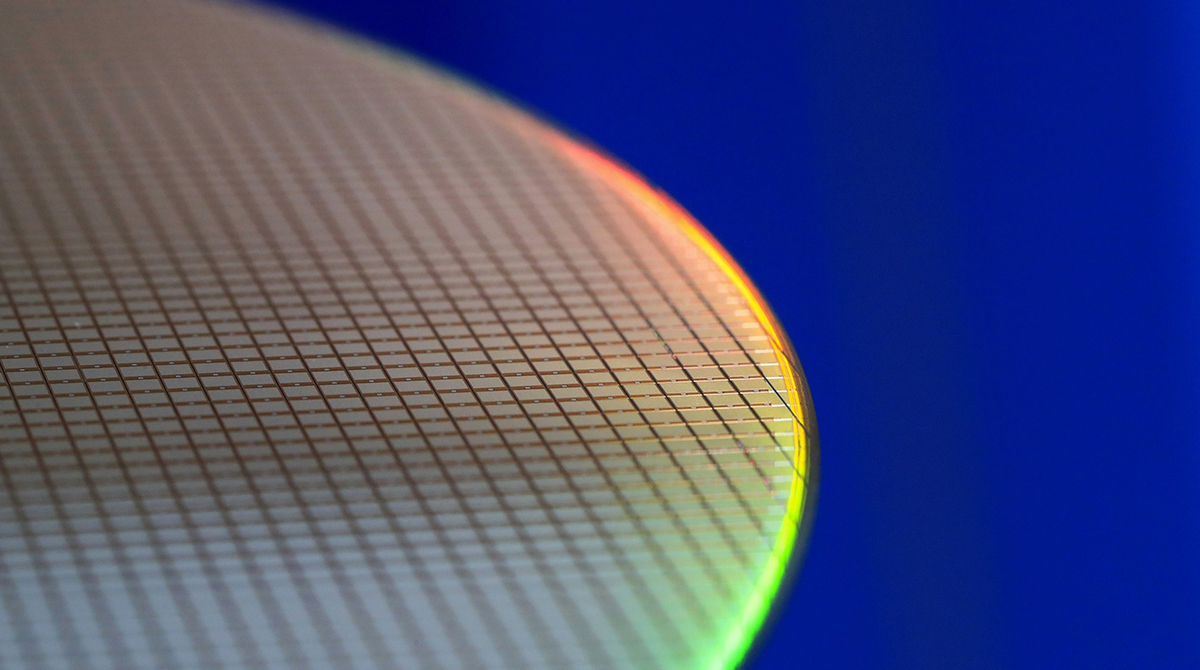 A bipartisan push to make the U.S. more competitive with China and bolster domestic chip production risks falling by the wayside as Congress grapples with a packed year-end agenda in an ever-more-divided Capitol.

The Senate-passed legislation, which includes $52 billion to strengthen the U.S. semiconductor industry and other provisions to aid the technology sector, marked a rare piece of cooperation over the summer between progressives and conservatives. President Joe Biden and Commerce Secretary Gina Raimondo lent their support, fueling hopes it could become law this year.

But the popular legislation was quickly overrun by infighting among Democrats over Biden’s $3.5 trillion economic agenda and a $550 billion infrastructure plan, as well as a feud with Republicans over the debt ceiling and government spending.

The delay threatens to deepen a microchip shortage with reverberating effects across the economy.

Apple Inc. is likely to slash its projected iPhone 13 production by as many as 10 million units because of prolonged chip shortages, according to people with knowledge of the matter. And Toyota Motor Corp., the world’s No. 1 automaker, announced Oct. 15 it would cut its global car production target for November by about 15% as parts shortages — including semiconductors — vex the company.

The White House, which has focused on supply lines in recent weeks, remains fully committed to the effort and is optimistic that Congress will approve the semiconductor funding in the coming months, an administration official said this week.

“I predict we’ll have this done by the end of the year,” Rep. Michael McCaul (R-Texas), who has met with White House officials on the issue, said Oct. 18 on Bloomberg Television’s “Balance of Power.”

Sen. Todd Young (R-Ind.), who sponsored the legislation alongside Senate Majority Leader Chuck Schumer (D-N.Y.), said he hears from constituents who want to buy electronics and can’t because they aren’t available or prices have shot up. Others, he said, have had their jobs adversely affected by the shortage.

“So I think the crisis will and should spur Congress to finish our work on this important legislation,” Young said.

But Young acknowledges that there isn’t a lot of time left in the year.

“I really believe this thing is going to pass,” Young said. “I even believe that the second bite at the apple next year, if necessary, will meet with success. This package needs to move.”

There is some talk about splitting off the microchip investment from the broader Senate bill. Doing so would address the immediate problem, but Young said it threatens to fracture the bipartisan coalition and potentially endanger the prospects for its passage.

The Semiconductor Industry Association is trying to capture Congress’s attention, planning more than 100 virtual meetings between their member companies and congressional offices next week. Several of the legislation’s boosters, at the same time, have been trying to get the issue on the crowded congressional calendar, citing both national security and economic imperatives.

The Senate-passed bill would authorize nearly $250 billion to bolster U.S. manufacturing and technology to compete with China, establishing a long-term effort to revamp U.S. ability to foster innovation.

The legislation also contained an immediate investment in building a domestic microchip industry with some $52 billion in grants and incentives.

The House followed suit and advanced several smaller bills similar to the Senate’s overarching legislation. Lawmakers hoped to quickly reconcile differences and get a final bill to Biden’s desk for signature. But that’s when momentum stopped.

“The plate has been incredibly full in terms of all the legislative priorities that Democratic leadership has,” Young said. “In the near-term, I expect that will continue to crowd out consideration of” the bill.

Democratic Sens. Mark Warner of Virginia and Mark Kelly of Arizona and Republican Sens. John Cornyn of Texas and Tom Cotton of Arkansas — a foursome not typically seen pushing the same agenda — attached the semiconductor money to the Senate bill, underscoring its widespread support.

“We used to make 40% of the world’s semiconductors here in the United States, we don’t do that any more,” Kelly said Oct. 15 at an event hosted by Axios. “These chips go in everything, from the most advanced fighter jets to your vacuum cleaner and your phone. And it puts our national security at risk when we need semiconductor chips from places like Taiwan, as an example.”

The companies are forging ahead, for now. But there is no clear sense what will happen with the broader Senate legislation or, more specifically, the $52 billion for chips production.

McCaul, whose district includes a Samsung Electronics Co. semiconductor facility, said Intel and TSMC are breaking ground in Arizona based on the hope that the bill will be enacted.

“You have to incentivize them to do business in the United States,” McCaul said.

“Semiconductor supply chain shortages will continue to impact almost every industry, from medical devices to car manufacturing, and have devastating consequences for the global economy,” Khanna said in a statement.

“Right now, with China rattling its saber in Taiwan, they could go in, take over,” and control much of the world’s chip manufacturing, Katko said. “That is national security and supply chain.”

— With assistance from Jenny Leonard.