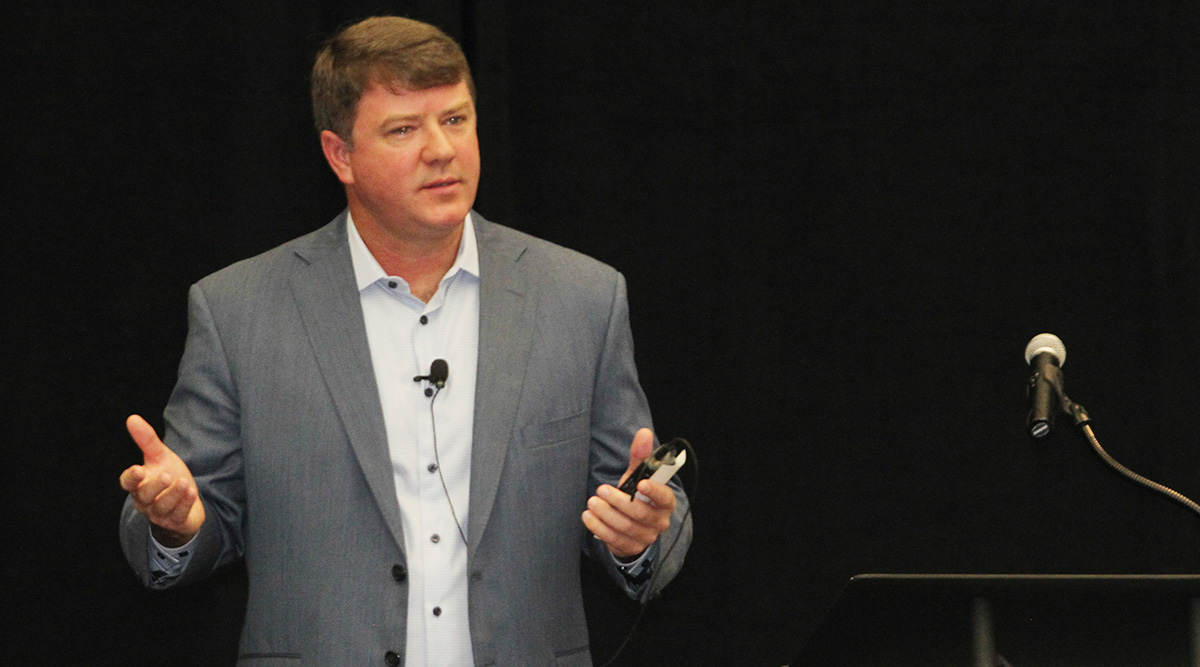 AUSTIN, Texas — Jim Mullen, chief counsel for the Federal Motor Carrier Safety Administration, indicated that the bulk of the more than 5,000 online comments the agency received regarding potential changes to hours-of-service rules supported tweaking the regulations to increase flexibility.

FMCSA published an Advance Notice of Proposed Rulemaking on Aug. 23 concerning the shorthaul HOS limit, the HOS exception for adverse driving conditions, the 30-minute rest-break provision and the split sleeper-berth rule to allow drivers to divide their required rest time in the sleeper berth. The agency then hosted five listening sessions around the country to get industry feedback on these rules.

The ANPRM garnered thousands of comments by the time it closed Oct. 10. FMCSA officials are sifting through them to determine potential changes and assess the safety implications such changes would entail.

“What we’re doing now is were going through all 5,200 [comments],” Mullen said before a crowd of industry members at American Trucking Associations’ Management Conference & Exhibition on Oct. 28 here. “We must and we will respond to all 5,200 comments.”

In its ANPRM, the agency sought answers from stakeholders in four general areas:

The majority of responders recommended eliminating the 30-minute rest break. Mullen said many drivers claimed they don’t mind taking 30-minute breaks but would rather not be told when to take them.

“We want to get this right”-@FMCSA Chief Counsel Jim Mullen on learning from stakeholders about #HOS issues #ATAmce18 pic.twitter.com/M1O13OoOFB — Eleanor Lamb (@eleanorannlamb) October 28, 2018

Commenters also responded in favor of allowing sleeper berth drivers to divide their rest time instead of resting for 10 hours straight. The top vote among responders was for dividing rest hours into a 5/5 split. Mullen acknowledged the plethora of sleep studies, which run the gamut of defending both long, restorative rest and short sleep breaks.

The responses reflected a strong desire to extend the 100 air-mile “shorthaul” exemption to 150 air-miles.

Mullen said the electronic logging device mandate, which took effect in December, was a key step in considering possible changes to HOS rules.

“The ANPRM is not definitive,” Mullen said. “These are the issues we wanted feedback on. We want to get it right.” 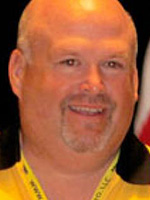 For most of the hourlong session, Mullen took questions from audience members. Kevin Stewart, president of the Pennsylvania Motor Truck Association, said he appreciated the session because it allowed drivers and trucking executives to get an idea of the comments without having to read thousands of them.

“I thought the session was excellent,” Stewart told Transport Topics. “Unless you sit there and read through all 5,000 comments, it’s kind of nice to know where those comments are ranked.”

Houston Brittain, director of risk management for Miller Truck Lines, attended the session to learn about possible changes to HOS rules, which his drivers frequently ask him about. Miller is based in Tulsa, Okla.

Brittain said FMCSA’s openness to hearing from industry representatives through listening sessions is a positive sign.

“It seems to me we have a pretty good relationship with FMCSA that they’re willing to sit and listen to us,” Brittain told TT. “I feel very confident that they’re listening to us and doing everything they can to help us.”