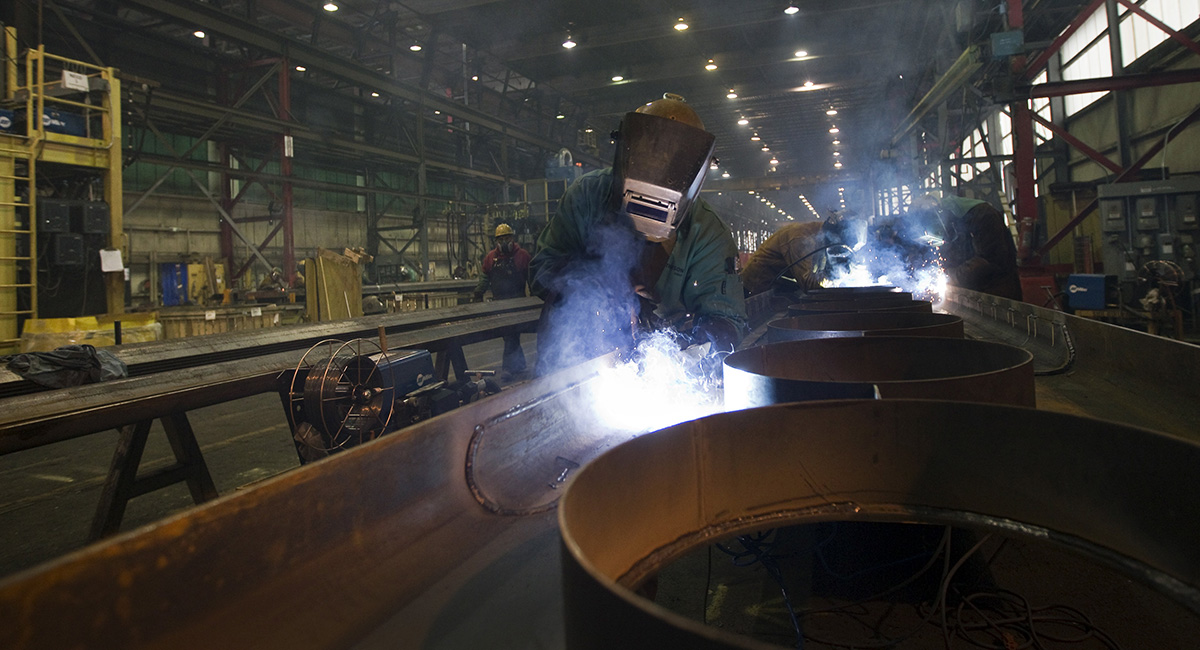 Highlights of Industrial Production for November

• Total industrial production, which also includes mines and utilities, increased 0.2% (estimated 0.3% rise) after an upwardly revised 1.2% jump that was the largest since May 2010.

The latest advance in manufacturing production reflected a widespread increase in the output of durable goods, driven by primary metals. In a sign factories are putting more resources to use, capacity utilization at manufacturers climbed to 76.4%, the highest since May 2008.

Total industrial production was driven by a 3% increase in oil and gas extraction as activity returned to normal levels following Hurricane Nate, the Fed said. Excluding the rebound in energy extraction, total industrial output would have been unchanged.

• Mining production increased 2% after a 0.6% decrease.

• Production of motor vehicles cooled to a 0.1% increase after three months of solid gains.

• Production of business equipment rose 0.5% in November, while output of construction supplies climbed 0.6%.

• Production of primary metals increased 1.7%, the third gain in the last four months.