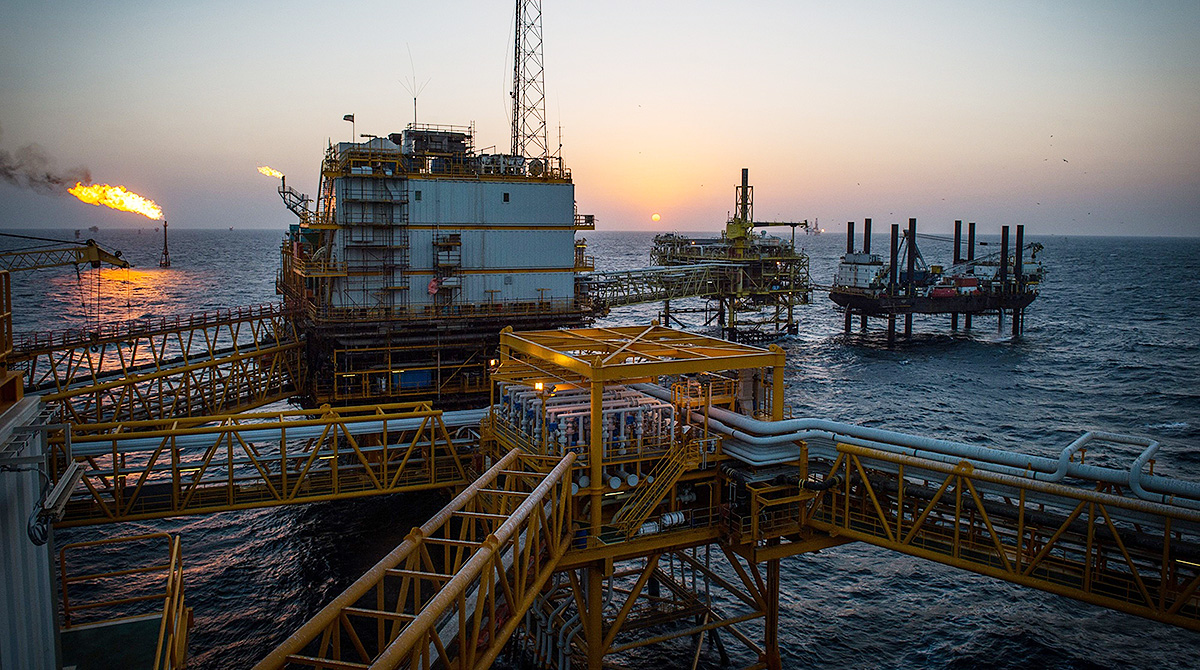 The International Energy Agency cut forecasts for global oil demand “sharply” for the rest of this year as the resurgent pandemic hits major consumers, and predicted a new surplus in 2022.

It is a marked reversal for the Paris-based agency, which just a month ago was urging the OPEC+ alliance to open the taps or risk a damaging spike in prices. The oil cartel heeded calls to hike supply, which is now arriving just as consumption slackens.

The analysis also jars with the Aug. 11 call from the U.S. — IEA’s most influential member — for the Organization of Petroleum Exporting Countries and its allies to ramp production up faster.

Our August Oil Market Report is out:

“The immediate boost from OPEC+ is colliding with slower demand growth and higher output from outside the alliance, stamping out lingering suggestions of a near-term supply crunch or super cycle,” IEA said in its monthly report.

Oil prices have retreated 6% this month as the contagious delta variant triggers renewed lockdowns in China and other key Asian consumers where vaccination rates are lagging. Brent futures are trading near $71 a barrel, having hit a two-year high near $78 in early July.

“[The] recent rally has lost steam on concerns that a surge in COVID-19 cases from the delta variant could derail the recovery just as more barrels hit the market,” IEA said.

The 23-nation OPEC+ coalition led by Saudi Arabia and Russia agreed last month on a road map for restoring the rest of the oil supplies it shuttered when the pandemic emerged. The additional barrels are, however, starting to flow at an inauspicious moment.

Global oil demand “abruptly reversed course” last month, falling slightly after surging by 3.8 million barrels a day in June, IEA said. The agency lowered estimates for consumption in the second half of the year by 550,000 barrels a day.

Still, IEA projects that world fuel use will continue to increase as the global economic recovery gathers pace, reaching an average of 98.9 million barrels a day in the last three months of this year.

The recovery achieved so far already is having unwanted side effects.

As U.S. motorists grapple with $3-a-gallon gasoline and fears over inflation, the Biden administration is insisting that OPEC+ accelerate its supply increases.

“At a critical moment in the global recovery, [OPEC’s plans] are simply not enough,” National Security Adviser Jake Sullivan said in a statement Aug. 11.

IEA significantly bolstered forecasts for supplies outside of OPEC in 2022 as the U.S. and other producers recover from the pandemic slump in investment. The projection for non-OPEC output was increased by an average of 1.1 million barrels a day next year.

As a result, OPEC already is producing the volume of crude needed in 2022, the report showed. With output at 26.7 million barrels a day in July, proceeding with plans to restore more production will likely tip the market back into oversupply.

“The scale could tilt back to surplus in 2022 if OPEC+ continues to undo its cuts and producers not taking part in the deal ramp up in response to higher prices,” the agency said.