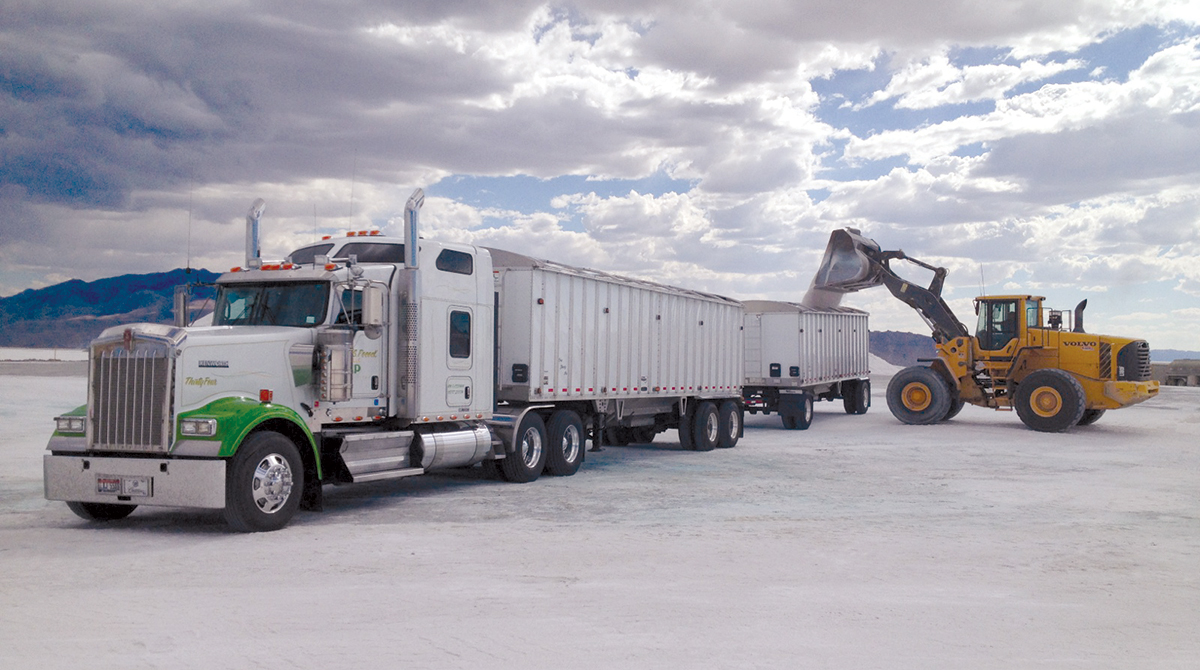 Shortages in potatoes and foodstuff for cattle are likely next year due to the ongoing U.S.-Canadian vaccine mandate disrupting border freight, Idaho truckers recently told their congressman.

U.S. Rep. Mike Simpson (R) met with leaders of small- and medium-size truck fleets April 20 at the invitation of Idaho Trucking Association President Allen Hodges. The visit was coordinated with American Trucking Associations as part of its annual Call on Washington program to bring local truckers to share concerns with their congressional leaders.

“We wanted to establish some relationships at the federal level and let some of these members tell their federal legislators the problems they are facing because most trucking issues stem from federal rules,” Hodges said. “It was successful. What we reached out to do, we accomplished.”

Thanks to the Idaho Trucking Association and Allen Hodges for allowing me to test out their simulator.

If recent events have taught us anything, it’s that we need more truck drivers. Idaho is leading the way in educating our young people about this essential trade. pic.twitter.com/rVILxYBcOW

A main concern was the food supply chain shortages due to a Jan. 15 Canadian border vaccine requirement for commercial truck drivers.

“We pull seed potatoes every spring from British Columbia, Alberta and Saskatchewan. In our company alone, we probably bring down between 150 and 200 loads of seed potatoes to seed growers here in Idaho. This year we have not had enough drivers to pull any of them. If we don’t get early generation seed down this year, seed growers in Idaho won’t have their crops planted. Then commercial growers won’t have seed to plant next year. So it’s like almost a two-year out domino effect,” Pocock said.

“We’ve been in business since 1979 and we’ve been crossing the border since the mid-90s,” Pocock added. “We have developed a customer base and we help these customers every year. Now we’ve got to get back to them and say, ‘We can’t help you and there’s nothing we can do about it till this vaccine mandate is done away with.’ ”

Jon Samson, ATA executive director of the Agricultural & Food Transporters Conference, is following this issue and difficulties faced by truckers and agricultural producers in Idaho, North Dakota, Michigan, Minnesota and Montana. “They usually start putting fertilizers down in the fall and the spring and then plant and start harvesting, depending on the crop, later that year. Then if they’re not able to do it now, we’re really going to be affected a year from now,” he said. 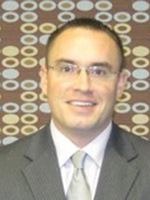 Samson said ATA and agricultural stakeholders have been discussing this issue with the White House. “Unfortunately, there’s not a lot they can do because it’s a Canadian regulation that does not allow U.S. carriers to come in without credentials,” he said. “The idea was to push the White House/Department of Homeland Security to roll back the U.S. version in hopes that Canada would roll back theirs but we haven’t had any luck in that.”

On April 22, DHS extended the mandate indefinitely. Samson said Canada also recently extended its policy. “That is what everybody is concerned about especially since we’ve seen a strong decline in masking rules,” he added. ATA is gathering statistics on agricultural forecasts. “It’s tough to tell how drastic of an impact this is going to have but potentially this is something you don’t want to gamble on when it comes to the food supply.”

After his visit, Simpson told Transport Topics he is co-sponsoring H.R. 6809, the Truckers Act, to exempt COVID-19 vaccination requirements for commercial truck drivers from Canada or Mexico who are seeking to temporarily enter the U.S. for business through a land port of entry.

“If you’re from Idaho, you know planting season is upon us; and because of the existing driver shortage compounded with the inability to drive back and forth to Canada with vaccination requirements, our growers are not receiving their seedlings that they depend on and need now. This isn’t like a product you can wait for the supply chain to catch up — no seeds in spring, no crops in fall,” he said.

Also in jeopardy are Canadian shipments of dried distillers grains (a foodstuff) used in Idaho dairies and cattle feedlots. “We’re already facing record prices of hay and alfalfa, and [dried distillers grains ] can offset rations,” Pocock said, wondering what they will do “when that feed isn’t going to get moved down.”