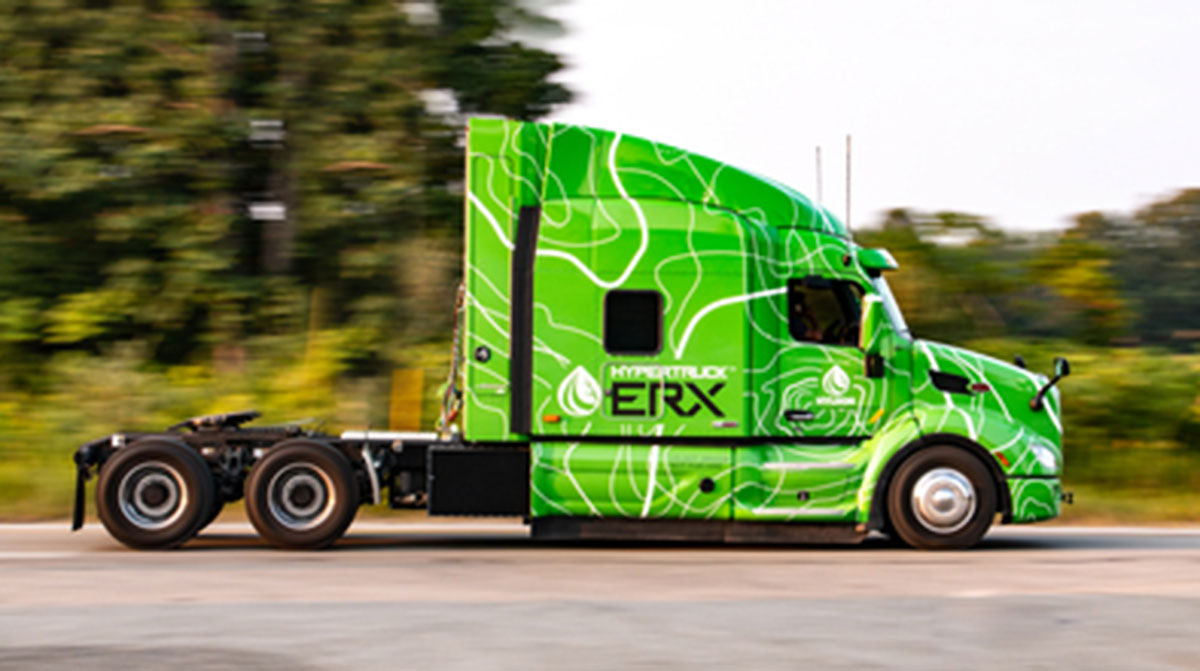 Hyliion and Cummins Inc. have joined to optimize the Cummins natural gas engine as the generator for the Hypertruck ERX powertrain. (Business Wire)

Hyliion Holdings Corp. continued to build up orders for its premier electric powertrain system during the second quarter of 2022, the company reported Aug. 9.

The Austin, Texas-based electrified powertrain producer posted a net loss of $33.5 million, or negative 19 cents a diluted share, for the three months ending June 30. That compared with a loss of $23.2 million, or 13 cents, during the same time the previous year. The total revenue was $172,000.

The results were below Wall Street expectations. Analysts had been looking for negative 19 cents per share and quarterly revenue of $440,000, according to Zacks Consensus Estimate. 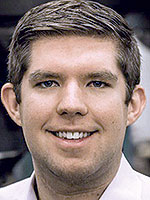 “The transportation and energy markets are changing rapidly,” founder and CEO Thomas Healy said during a call with investors. “Despite persistent macroeconomic headwind, Hyliion remains poised to revolutionize the market for Class 8 semi-trucks. We are turning industry interest in our technology into orders.”

Hyliion said it secured additional orders for Hypertruck ERX production slots from multiple fleets. This brings the total number of orders backed by deposits to 200. The company also has received reservations totaling nearly 2,000 units to date. Orders and reservations remain subject to the finalization of commercial terms.

“We remain on track and on schedule with our development and design verification milestones, including on-road testing,” Healy said. “Importantly, we recently achieved a significant milestone in our Hypertruck ERX development by completing our first delivery of freight to one of the nation’s largest retailers. The movement of freight was accomplished with an alpha version truck, one of the early development trucks.”

Hyliion completed its first freight delivery as part of a partnership with sustainability-focused transportation company GreenPath Logistics. The company already has placed an order for 50 Hypertruck ERX. Healy called the company an active adopter of hybrid products.

“We formalized what has been a successful and productive collaboration with Cummins,” Healy said. “The goal of this collaboration is to optimize the Cummins natural gas engine as the generator for the Hypertruck ERX powertrain. This engine leverages a North American network of approximately 700 publicly available natural gas fueling stations. Working together with Cummins, we will pursue key environmental certifications for the natural gas engine.”

NFI Industries and Holcim each has placed 10-unit orders for Hypertruck ERX production slots, and NFI made its orders after a recent ride-and-drive event.

Hyliion held the event at its headquarters to evaluate the potential role of the Hypertruck ERX in support of NFI working toward zero-emission goods movement. NFI ranks No. 16 on the Transport Topics Top 100 list of the largest for-hire carriers in North America.

Holcim will replace existing diesel-fueled trucks in its Texas and Oklahoma operations.

“We continue to hear positive feedback from our ride-and-drive events, as well as some of the struggles that fleets are facing as they attempt to shift towards plug-in electric vehicles,” Healy said. “This underscores the fact that fleets are in need of a practical and low operating cost solution like the Hypertruck ERX that can ultimately offer a far superior emissions benefit.

“Our orders today represent approximately 2% of our current customers’ fleet size. We expect to continue to increase our order count as we near the start of production, while at the same time, building a backlog of reservations.”

Hyliion said in its earnings report that the Hypertruck ERX would qualify for tax incentive of 30%, up to $40,000, as part of the Inflation Reduction Act of 2022, which narrowly passed the Senate on Aug. 7 and is awaiting vote in the House of Representatives. Climate change initiatives are part of the legislation.

“This is a federal initiative, which means that vehicles deployed in any state will qualify. We are excited to work with our elected officials as this bill makes its way through Congress,” Healy said. “This potential legislation will decrease the upfront vehicle cost of electric trucks, which is often one of the main hurdles fleets face when adopting new technology.”

Hyliion said that it continued to install and deliver its hybrid powertrain systems during the quarter. But it also continued to experience delays in customer truck availability due to persistent shortages and extended lead times for commercial trucks. This has affected installation and delivery timing. Hyliion was able to generate $200,000 in revenue from hybrid sales but has approximately $1.5 million in backlog.

“The Hyliion hybrid provides a great cost-effective solution for customers who want a greener alternative now without the financial commitment of a fully electric powertrain,” Healy said. “In Q2, we continued to ship more units to fleets and booked additional revenue. While our second-quarter revenue was down on a sequential basis, we are pleased to share that we have established a sales backlog of approximately $1.5 million and still plan to hit our revenue targets for this year.”