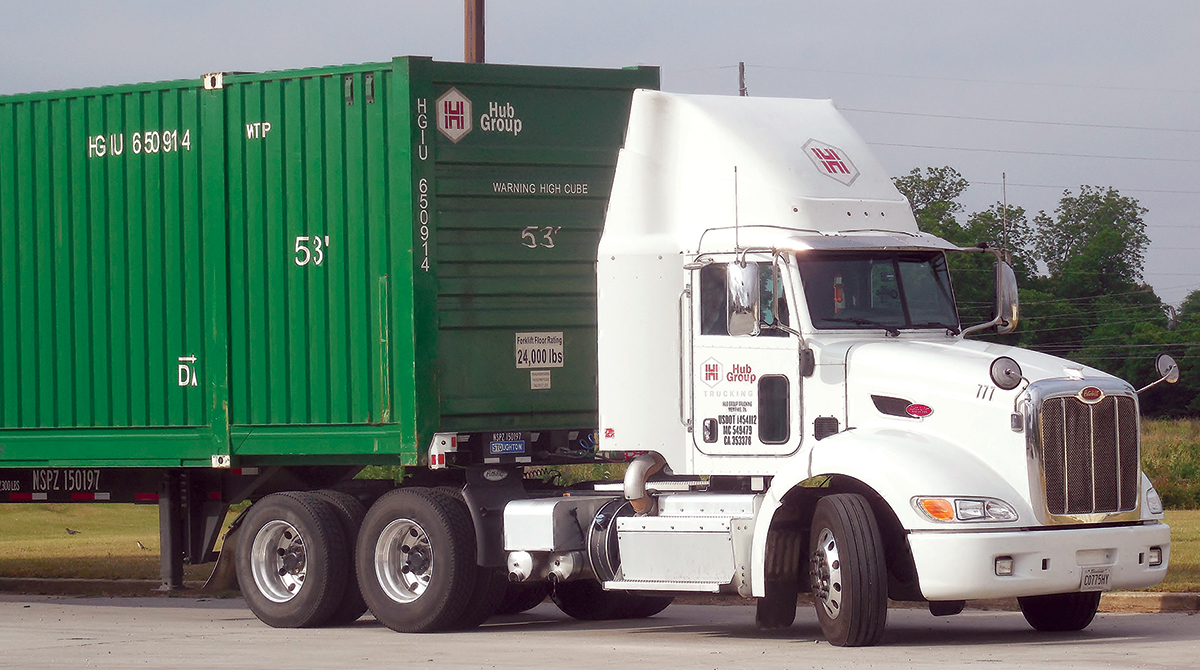 Hub Group announced net income of $29.2 million, or earnings per share of 87 cents, for the second quarter ended June 30, according to an earnings release.

Truck brokerage revenue fell 7% to $107.1 million in the second quarter of 2019 compared with the same quarter of last year.