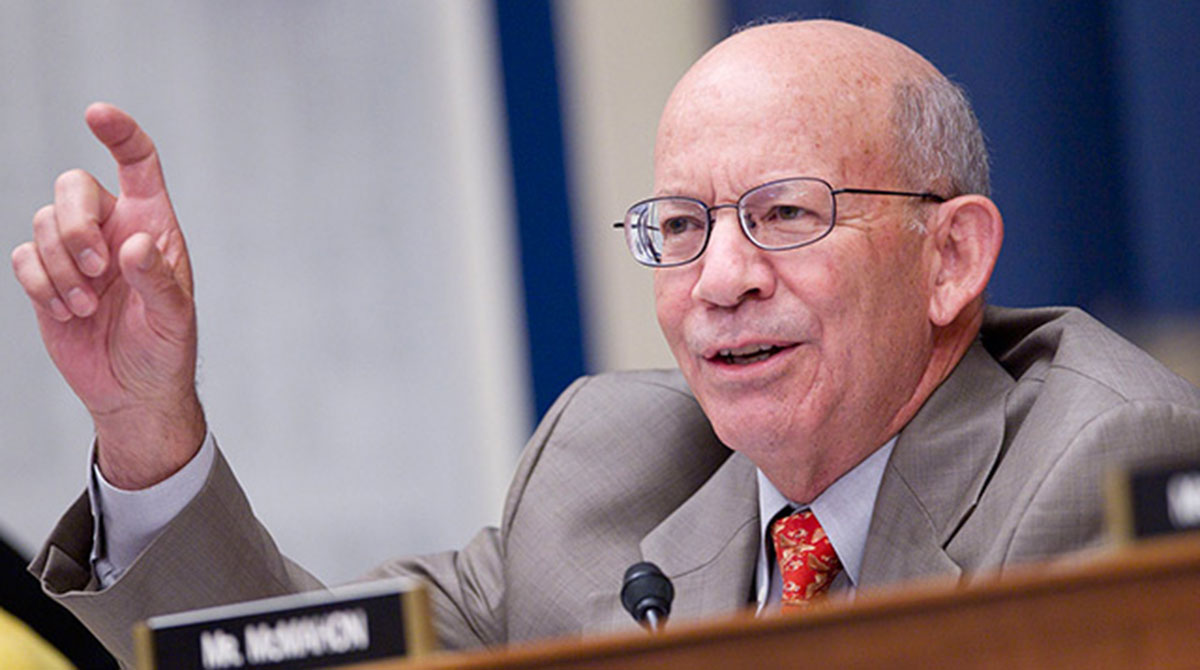 The top transportation policymaker in the U.S. House of Representatives reaffirmed his opposition to the shift in the transportation safety spectrum space for broadband uses.

“The FCC’s decision ignored the safety concerns raised by [the U.S. Department of Transportation], bipartisan opposition from 38 members of Congress, every state department of transportation in the nation and the entire transportation stakeholder community,” DeFazio wrote to FCC acting Chairwoman Jessica Rosenworcel on March 18.

UPDATE: In a new✉️to @FCC’s Acting Chairwoman, T&I Chair @RepPeterDeFazio reiterated his opposition to the agency’s November 2020 vote to share the 5.9 GHz “Safety Band” for unlicensed use. https://t.co/l5vJkq4pLJ

“Ensuring that the investments Congress makes in our transportation networks generate safety improvements is among my top priorities and responsibilities,” DeFazio added. “I have discussed this issue with DOT Secretary [Pete] Buttigieg, as one of the top transportation priorities of the Biden administration is improving safety.”

“With the recent National Safety Council’s alarming estimates that 42,060 people died on U.S. roadways last year — an 8% jump — now is not the time to give away a majority of this spectrum. In addition, state and local transportation agencies have invested hundreds of millions of dollars in this life-saving technology that would be wasted if the FCC plows ahead with its plan,” Bhatt said in a statement March 19. “We hope Commissioner Rosenworcel heeds [Chairman] DeFazio’s request that the FCC take a more ‘measured approach.’ ”

Supporters of the existing transportation band argue that highway safety could be jeopardized as a result of the agency’s action. More than two decades ago, the agency dedicated the 5.9 GHz spectrum band for vehicle safety technologies as a way to enable communication for connected vehicles and modern infrastructure.

In November, the FCC voted to reassign an aspect of the 5.9 gigahertz transportation safety spectrum band. Doing so, the agency explained, will allow unlicensed Wi-Fi content providers to promote wireless access. The move freed up the lower 45 megahertz portion of the 5.9 GHz band to serve unlicensed content.

According to the agency, “To help meet the increasing demand for Wi-Fi and other unlicensed services, the FCC’s new rules will make 45 MHz of the 5.9 GHz band available for unlicensed use. This spectrum’s impact will be further amplified by the fact that it is adjacent to an existing Wi-Fi band which, when combined with the 45 MHz made available today, will support cutting-edge broadband applications.”

The intelligent transportation system services providers have a year to vacate this lower end of the spectrum band. After the agency’s vote, DeFazio, fellow policymakers, transportation agencies and stakeholders expressed opposition.