House to Take Up FAA Bill as Early as Sept. 26 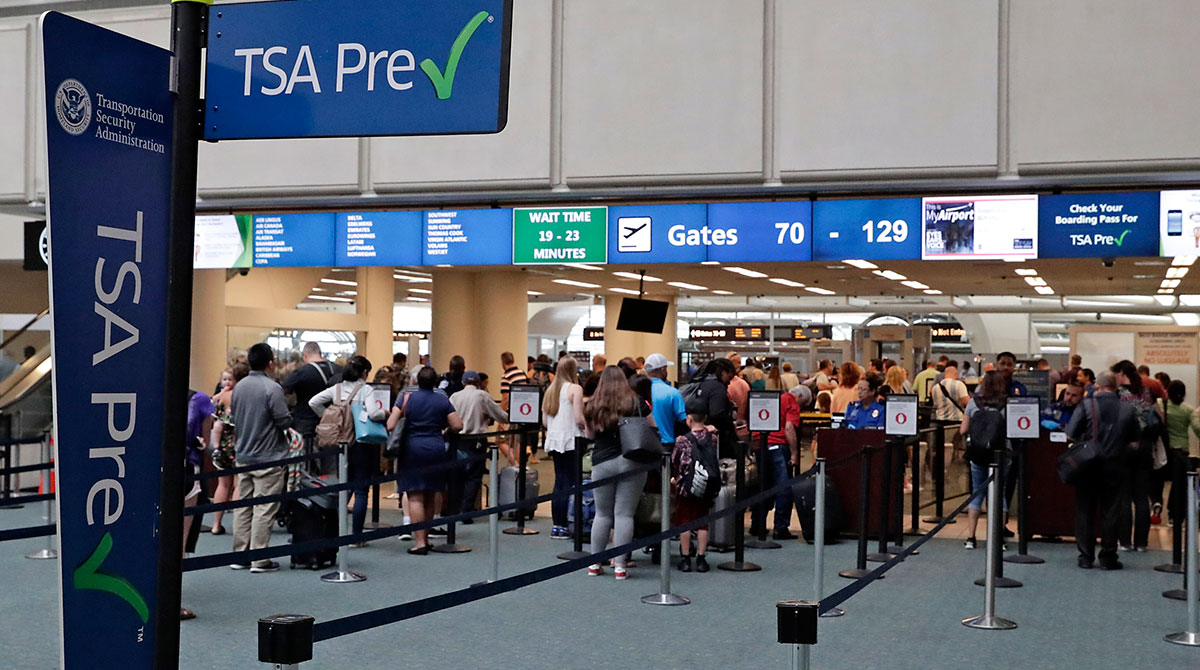 A five-year bill that would authorize federal aviation programs set to expire at the end of the month could be called up for a vote in the U.S. House as early as Sept. 26.

Majority Leader Kevin McCarthy (R-Calif.) has scheduled the legislation for this week under suspension of the House rules, an expedited procedure requiring a two-thirds majority for passage.

Senate leaders have indicated support for the aviation legislation, which is the final product after weeks of negotiating differences in versions from each chamber. It is unclear when the Senate would schedule a vote, after House passage. 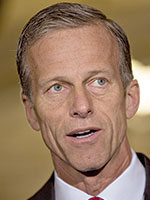 “The FAA needs the long-term certainty provided by this bipartisan agreement, and America’s airport infrastructure, air travelers and innovators across our aerospace industry will benefit from these improvements,” Transportation and Infrastructure Committee Chairman Bill Shuster (R-Pa.) said.

“This five-year authorization … also strengthens the overall safety and security of our transportation system. I expect the House and Senate will now move quickly to send the president a bill he can sign,” added Senate Commerce Committee Chairman John Thune (R-S.D.).

A provision that was designed to ensure nationwide uniformity on meal-and-rest-break rules for truck drivers was included in earlier versions of the FAA reauthorization legislation. Lawmakers, however, excluded the trucking provision in their final version.