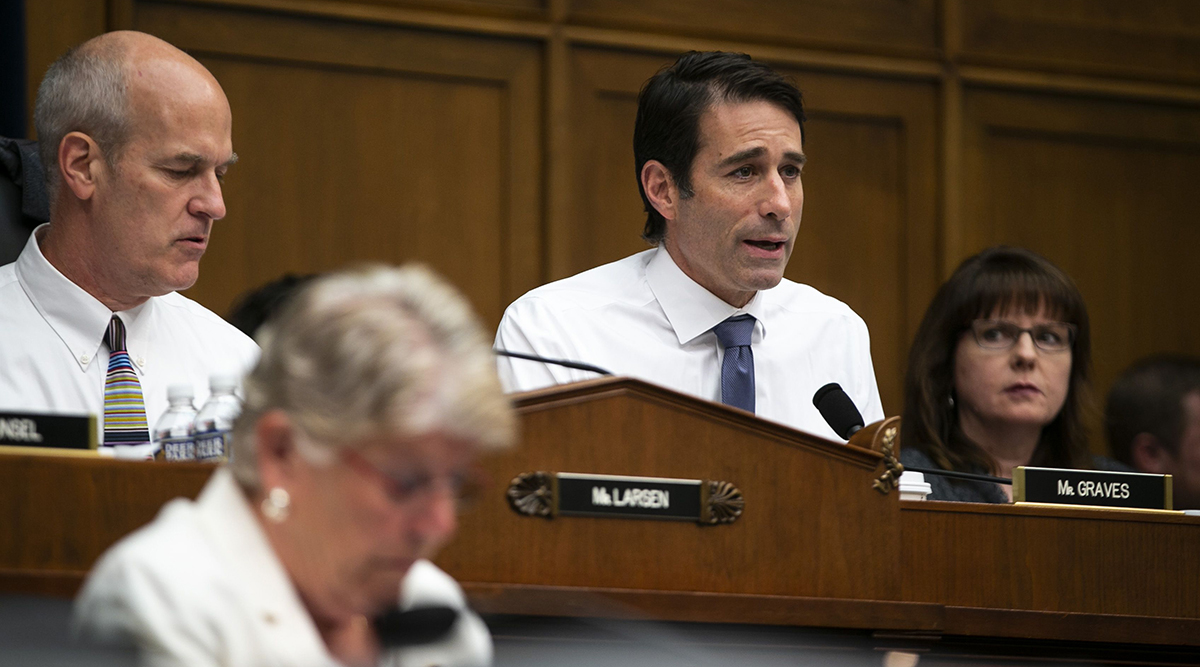 House lawmakers have requested $14.9 billion in spending on earmarked projects for a transportation bill set to be a centerpiece of President Joe Biden’s economic agenda.

Republicans joined Democrats in making use of the new earmark process, inaugurated after the practice was effectively banned for a decade by Congress in the wake of a series of scandals. The bipartisan participation could bode well for rounding up the votes and political momentum to pass at least part of Biden’s $2.3 trillion, infrastructure-focused American Jobs Act.

The House Transportation and Infrastructure Committee released the list of requested projects on May 11, making good on a commitment to be more transparent about spending earmarks than lawmakers had been in the past. In all, 318 House members requested earmarks, including 213 Democrats and 105 Republicans.

The largest request comes from Garret Graves of Louisiana, a Republican member of the transportation committee, who is asking for $945 million for a highway connector. Washington Democrat Kim Schrier is next, with $665 million to widen state Route 18 in her district. House Speaker Nancy Pelosi requested four earmarks totaling $32.5 million.

There is no cap on the amount of earmarks in the bill, unlike the 1% cap being used for the annual appropriations bills.

Not all of the earmarks are likely to be approved by the transportation committee when it meets to vote on the bill. Lawmakers are aiming the vote for the end of this month.

Senate Environment and Public Works Chairman Tom Carper said May 11 that his committee has not yet decided whether to join in earmarking for the Senate version of the bill. The top Republican on that panel, Shelley Moore Capito of West Virginia, has said she is against resuming the practice.

Capito will meet with Biden on May 13 to try to sort out differences on the scope of the infrastructure package with the aim of passing a bipartisan bill later this year.