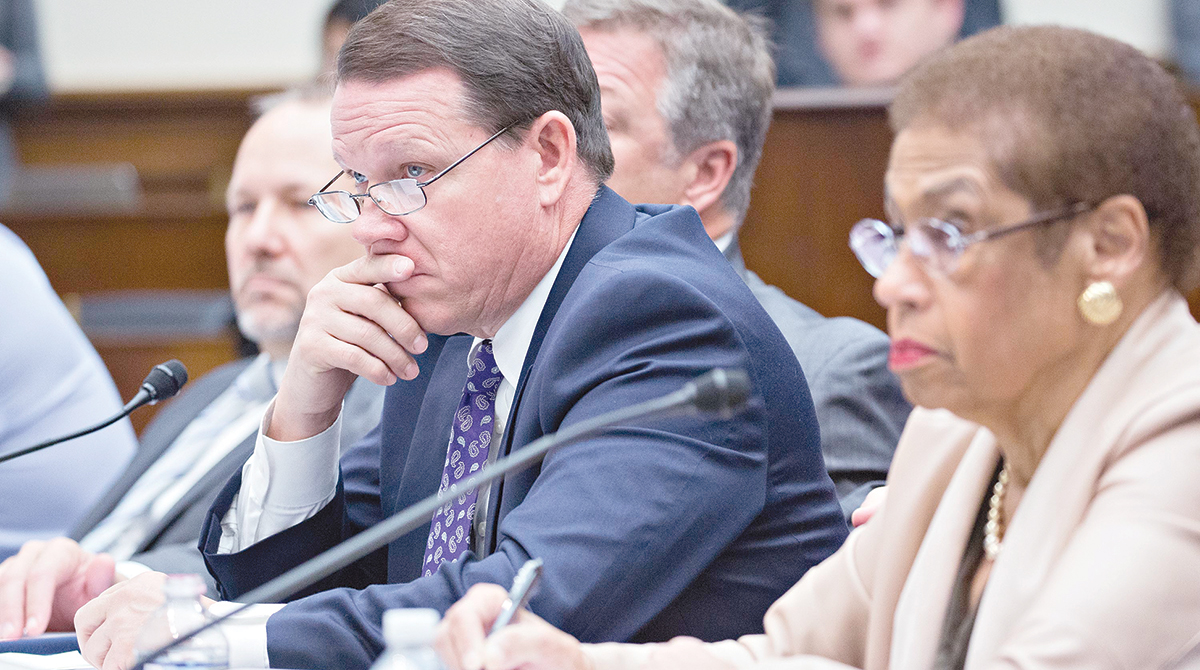 The top Republican authorizer on highways and transit policy in the U.S. House pledged to work alongside Democrats in crafting a long-term measure that would be designed to maintain and modernize the country’s infrastructure system.

Missouri Rep. Sam Graves recently announced his candidacy for the ranking member spot on the Transportation and Infrastructure Committee when the next Congress begins in January. Democrats will control the majority in the House, while the Senate will remain under Republican rule.

I am officially announcing my desire to lead @Transport as Ranking Member. I feel that I am uniquely qualified for the position. I’m an accomplished legislator w/ a conservative record, plus I am a professional pilot & user of the system. For more info: https://t.co/pkrBEtrHPP — Rep. Sam Graves (@RepSamGraves) November 7, 2018

Infrastructure affairs is policy the leaders from each party, as well as President Donald Trump, said has the potential of garnering bipartisan support next year.

“Addressing our crumbling infrastructure has long been a bipartisan issue, and I am intent on working with all my colleagues on crafting an infrastructure bill that includes finding a long-term funding solution for the Highway Trust Fund,” Graves said this week in a statement to Transport Topics. “At the end of the day, this effort will save people’s lives, time and money — what is more bipartisan than that?”

Graves easily defeated his Democratic opponent Nov. 6 to win re-election. During his tenure as chairman of the Highways and Transit Subcommittee, he collaborated with fellow Republicans, as well as Democrats, to identify a long-term fix for the Highway Trust Fund. The fund, which relies on revenue from the federal fuel tax, is on a path toward insolvency.