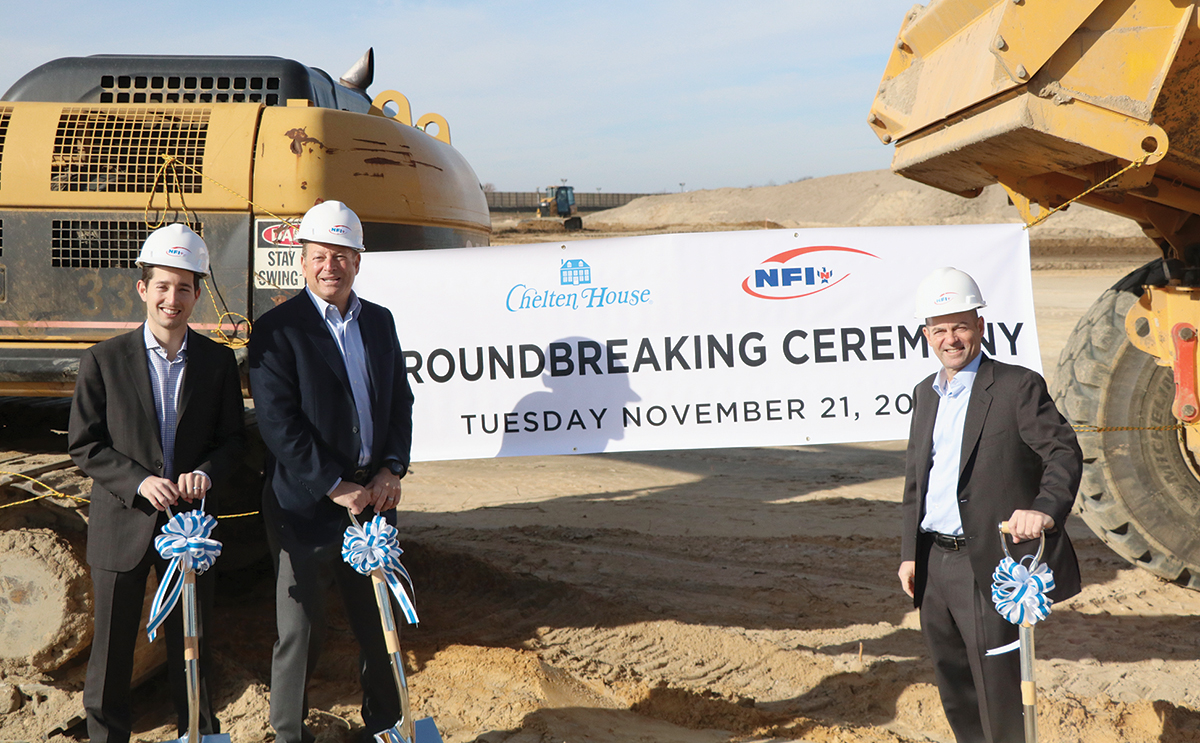 Three months after Hurricane Harvey ravaged Houston, home-improvement retailers Lowe’s Cos. and NFI Industries will open up a new distribution center in the city to handle the extra volume anticipated in the rebuilding effort.

The Houston Business Journal broke the news about the deal between the two sides.

“NFI operates several distribution centers and dedicated fleets for Lowe’s. We are incredibly proud that we are to be able to participate in the rebuilding from Hurricane Harvey and to partner with Lowe’s for this project,” Ike Brown said in a statement to TT.

NFI will employ 25 people to operate the warehouse.

IDI Gazeley, a privately held real estate investment trust based in Atlanta, is the landlord of the property.

Just a few weeks after the hurricane, Home Depot signed a lease for 300,000 square feet of warehouse space in Houston.

NFI also broke ground in late November on a 209,437-square-foot building in Logan Township, N.J., which it will operate for Chelten House, a food manufacturer and distributor.

The architect for the Chelten House project is Bernardon and the general contractor is Arco Design/Build NE. The first phase of the project is expected to be completed September 2018.

NFI also hired Mike Greco as its senior vice president of global logistics. He’ll help run the air and ocean freight forwarding services and integrate them with the company’s other supply chain solutions.

NFI ranks No. 14 on the Transport Topics Top 50 list of the largest logistics companies in North America.