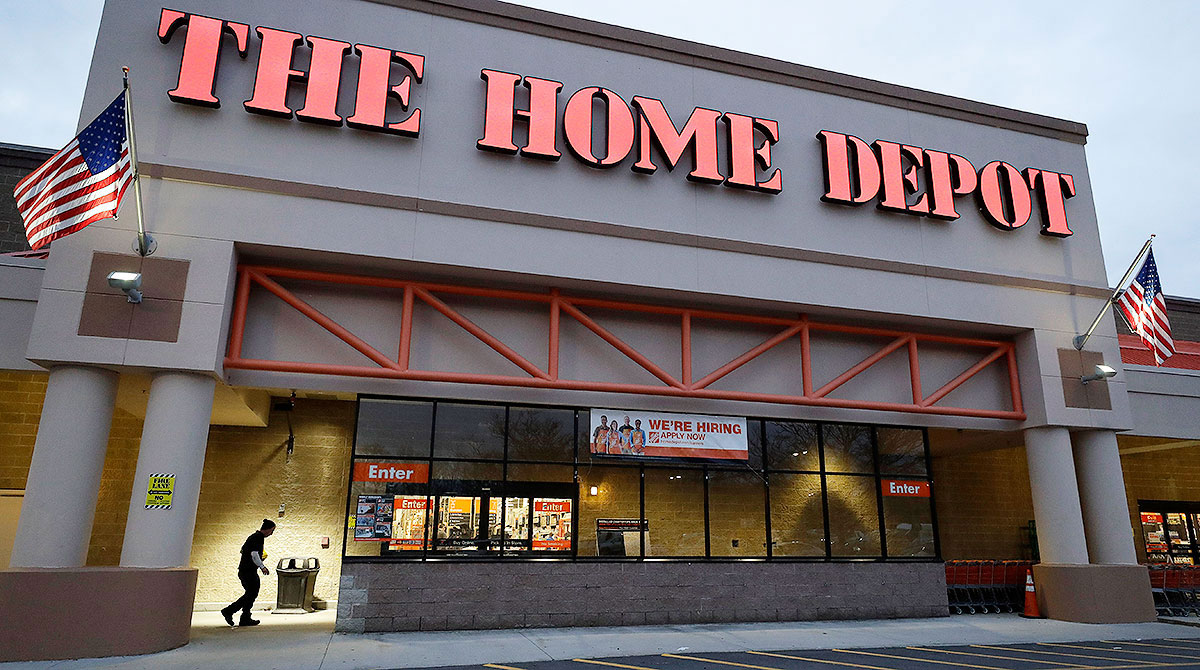 Despite record profit and revenue, the Atlanta home improvement chain maintained its guidance for the year.

Revenue for the three months ended July 31 rose 6.5% to $43.79 billion, which topped projections of $43.35 billion on Wall Street, according to a survey by Zacks Investment Research.

Today, we announced our Q2 2022 earnings results. Thank you to our associates and many partners for their hard work and dedication to our customers. https://t.co/G3Srrva8AJ $HD #HDEarnings pic.twitter.com/IlBpTgcuvs — The Home Depot (@HomeDepot) August 16, 2022

Neil Saunders, managing director of GlobalData, said Aug. 16 that there was some inflation baked into the numbers.

“This is one of the reasons why Home Depot’s average ticket has risen by 9.1% over the prior year,” Saunders wrote. “While inflation does not account for all the gains, it has flattered Home Depot’s numbers.”

Saunders believes that it has been easier for Home Depot to pass along price increases to customers because the products on its stores shelves are considered essential to make home improvements. And contractors can pass along higher prices to clients, he added.

Home Depot earned $5.17 billion, or $5.05 per share, which also topped per-share projections for $4.95. It was also better than last year’s strong second quarter, when the company posted earnings of $4.81 billion.

Profit and sales levels were unprecedented for Home Depot, according to CEO Ted Decker.

Home improvement stores have remained busy during the pandemic as people working from home took on new projects. The spring and summer is also a traditional busy season as home owners head out for flowers, vegetables and other gardening and landscaping goods.

Home Depot Inc. has continued to lure customers despite what may be a cooling of the housing market. Sales of previously occupied U.S. homes slowed for the fifth consecutive month in June as higher mortgage rates and rising prices kept many home hunters on the sidelines. Existing home sales fell 5.4% in June from May to a seasonally adjusted annual rate of 5.12 million, the National Association of Realtors said last month.

Average long-term U.S. mortgage rates soared last week in a continued volatile market as the key 30-year loan rate jumped back over 5%. Mortgage buyer Freddie Mac reported that the 30-year rate rose to 5.22% from 4.99% a week earlier. By contrast, the rate stood at 2.87% a year ago.