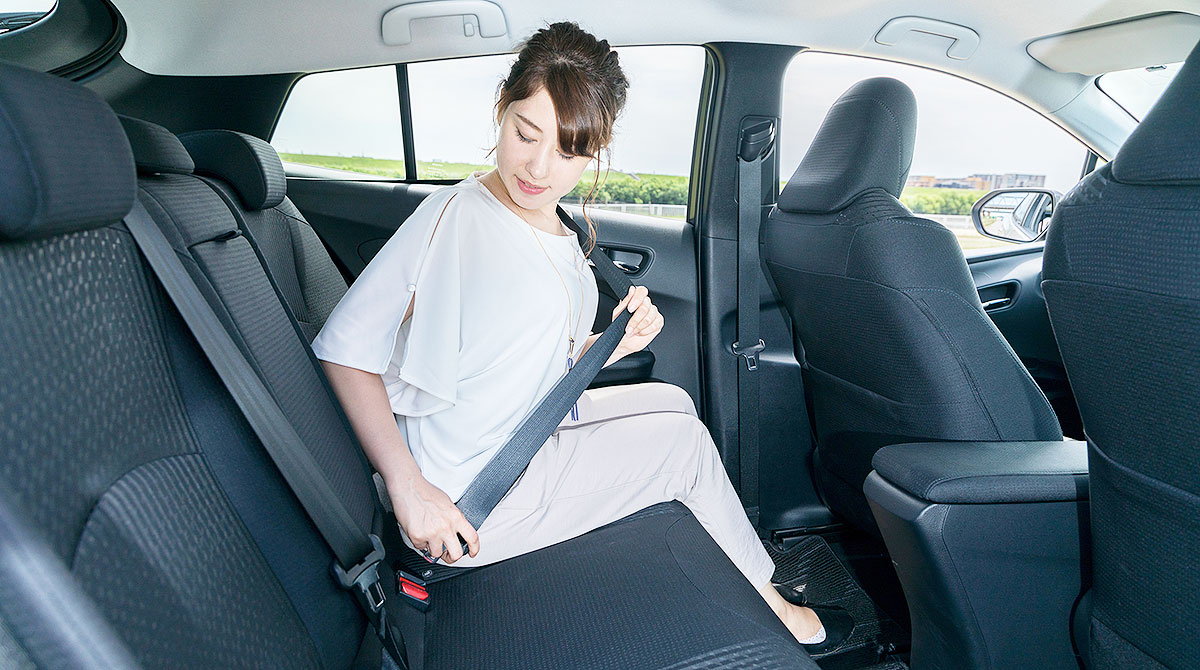 The Governors Highway Safety Association says in a report released Nov. 18 that more than 400 of the 803 people who died would have survived if they were belted.

The association put out a report in 2015 drawing attention to rear seat-belt use. But it says that since then, only two more states have enacted rear seat-belt laws.

The group, which represents state highway safety offices, says 20 states still don’t have laws requiring rear belt use. Of the 30 states with laws, it’s not a primary offense in 11 states, meaning that police can’t stop a car if rear-seat passengers are unbelted.

According to the association, the number of rear-seat passengers killed in crashes dropped from 883 in 2013. But surveys have found that rear-seat safety belt use dropped from 78% in 2013 to 76% last year.

The federal government is seeking public comment on a rule requiring automakers to warn drivers if rear passengers aren’t belted. The comment period expires Nov. 26. A law requiring the National Highway Traffic Safety Administration to enact the rule was passed by Congress in 2012.

The association recommends that states enact laws allowing police to stop vehicles when rear passengers aren’t wearing belts and that they publicize the benefits of buckling up in every seat position. It also is urging automakers to install rear seat reminders in their vehicles.