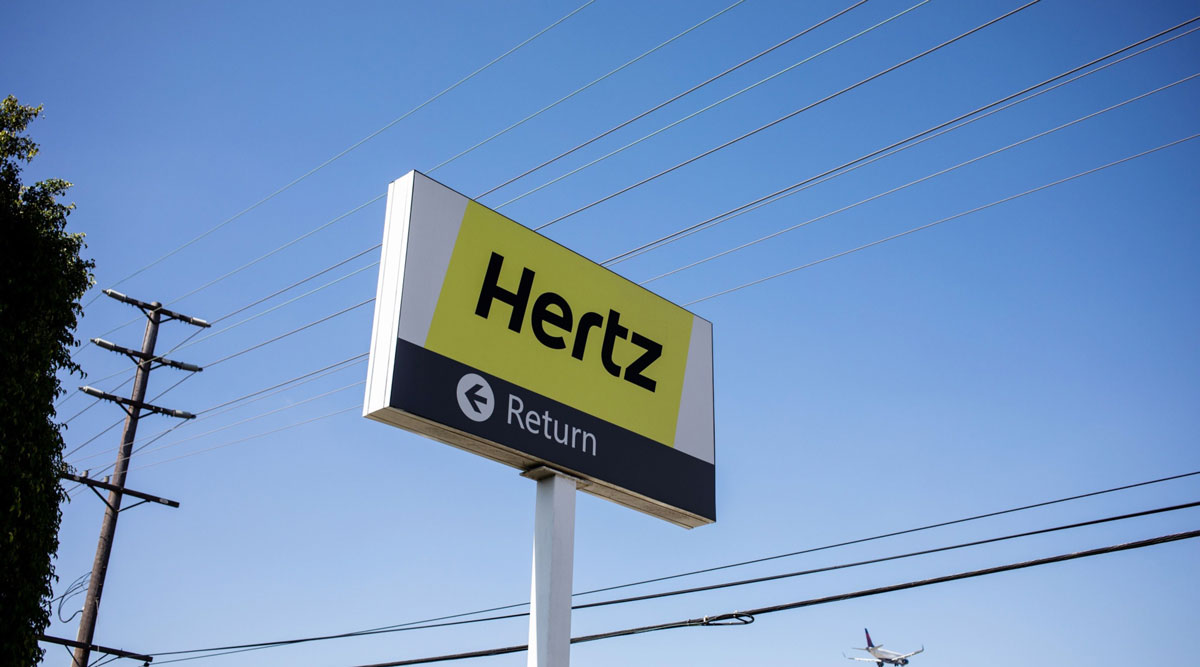 Hertz Global Holdings Inc. is seeking debtor-in-possession financing more than two months after filing for Chapter 11 protection, reflecting the reality that it still faces trouble ahead if travel doesn’t bounce back.

The bankrupt rental-car giant said in a regulatory filing Aug. 10 it is looking for new sources of cash with the travel business in a deep slump and proceeds from the sale of its cars going to pay off creditors.

Hertz had sought to avoid raising funds while it negotiates a debt restructuring with asset-backed securities holders, but the deterioration in its core rental business and uncertainty ahead leaves it with few options. The company’s revenue fell 67% in the second quarter, pushing it $847 million into the red on a net-income basis.

With $1.4 billion in cash on hand, Hertz said its continued ability to finance operations depends on a recovery in demand in key markets and an extension from creditors of waivers on payments for its cars in continental Europe and the U.K., the filing said.

The company said it saw demand rise every month in the most recent quarter, but it remains below pre-pandemic levels.

Without an extension beyond Sept. 30, Hertz must start making payments on its European fleet, which is owned by investors who hold its asset-backed securities. Hertz already has reached an agreement allowing it to use much of its U.S. fleet with a commitment to pay securities holders $108 million a month from July until the end of the year.

In the second quarter, Hertz lost $587 million in earnings before interest and taxes and its per-share loss of $3.51 far exceeded a consensus estimate for a loss of $2.33 a share. Its revenue fell to $832 million.