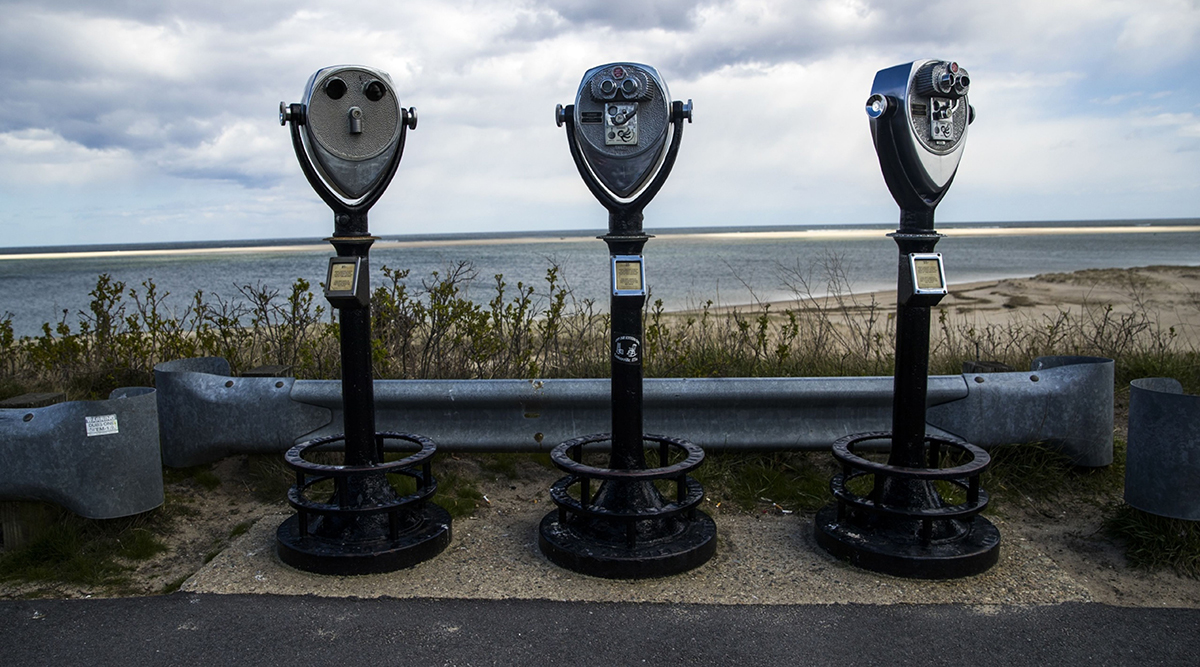 Tropical Storm Henri is set to grow into a hurricane before slamming the Northeast anywhere from Long Island to Massachusetts, bringing heavy rain, a flooding storm surge and thrashing winds to the region starting Aug. 22.

Hurricane watches have been posted along Long Island beaches, as well as from Connecticut to Massachusetts, the U.S. National Hurricane Center said Aug. 20. In areas further from Henri’s center, tropical storm watches stretch from Fire Island to East Rockaway Inlet in New York and along the Connecticut coast west of New Haven.

Henri’s ultimate destination remains uncertain but if it strikes New England, it’ll be the region’s first direct hit by a hurricane since Bob in 1991. Although New York City is west of Henri’s forecast track, tropical-storm-strength winds could whip through the five boroughs starting late Aug. 21 and linger through the day on Aug. 22, the National Weather Service said.

Tropical Storm #Henri is expected to strengthen and track toward the Northeast this weekend, latest info here: https://t.co/Yi7Xh3EDxi pic.twitter.com/jAfuCOh82w

“The combination of a dangerous storm surge and the tide will cause normally dry areas near the coast to be flooded by rising waters moving inland from shoreline,” John Cangialosi, a senior hurricane specialist at the center, wrote in his forecast. “The deepest water will occur along the immediate coast in areas of onshore winds.”

Henri is the latest in a string of menacing weather events unfolding around the globe as climate change fuels extreme weather. Massive wildfires are scorching swaths of California, Greece, Algeria, France and elsewhere. July was the hottest month ever recorded on Earth.

Henri likely will make landfall as a Category 1 hurricane on the five-step Saffir-Simpson scale Aug. 22, with winds from 80 to 85 miles per hour, the hurricane center said. It will then weaken to a tropical storm as it drives into interior New England and likely will be lingering in central Massachusetts Aug. 23.

Winds could tear down trees, knock over signs and blow around debris, as well as damage smaller buildings across Long Island and New England, but parts of New York and New Jersey also could feel the effects, the weather service said. There is also a chance of isolated tornadoes.

Electric utility Eversource is preparing crews to respond to any outages.

The ocean could rise as much as 4 feet in Flushing, the East River and along Long Island’s shoreline, and as much as 5 feet from Watch Hill, R.I., to Sagamore Beach on Cape Cod. In addition to the surge, 2 to 5 inches of rain likely will fall across southern New England, with some areas getting up to 8 inches.

Landfall is likely near Providence, R.I., about 2 p.m. Aug. 22 and then the storm will slowly track into central Massachusetts west of Boston, said Don Keeney, a meteorologist with commercial forecaster Maxar.

“That is not necessarily a good thing because the bad part of the hurricane is on its east side,” he said. “That isn’t going to bode well for Boston and Cape Cod.”

A landfall in New England still isn’t “set in stone,” said Rob Carolan, owner of Hometown Forecast Services, which provides outlooks for Bloomberg Radio. The storm is still drifting west and that could mean the Outer Banks of North Carolina get grazed as it comes north, and New York City still needs to watch out.

“I think New York City is still in play,” Carolan said. “I am concerned that folks in New York City, eastern Long Island and even New Jersey still need to watch this thing.”

While storms in New England tend to move quickly, Henri will slow down as larger weather patterns exert their influence. It will take nearly a day and half from the time it makes landfall to when it starts to move through Maine.

This summer’s weeks of rain throughout New England could significantly worsen any flooding triggered by Henri, Carolan said. With the ground saturated, there is no place for the water to go. In addition, trees will be susceptible to toppling over because the soil around them already is soaked, he said.

Hurricane Isaias ripped up the East Coast last year, knocking out power to millions in New Jersey and New York. Hurricane Irene touched off massive flooding across New England in 2011 after roaring over Manhattan. The entire Northeast was devastated by Superstorm Sandy in 2012, which caused $77.4 billion in damage.

In Ida’s Aftermath, No Quick Relief in Sight